Doosan Heavy has inked a deal to build the Yanbu-4 facility with a consortium of French energy company Engie SA and Saudi Arabian firms Mowah and Nesma, the company said in a statement.

The facility will be built in Alrayyis, some 260 kilometers north of the western port city of Jeddah, with a capacity of producing 450,000 tons of fresh water per day. Doosan Heavy plans to complete the construction by 2023.

Doosan Heavy said it will aggressively tap into the seawater desalination plant market in the Middle East.

The South Korean plant builder has so far clinched desalination projects in Kuwait, Saudi Arabia and Oman since 2016. 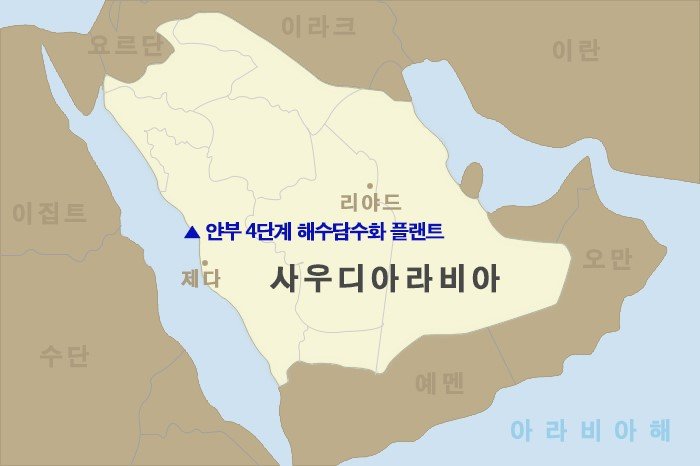