The K-14 rifle developed with domestic technology was first deployed for special forces in 2013 and was distributed to infantry battalions in 2017, according to the Defense Acquisition Program Administration.

With the deployment of the observation devices used along with the weapon last month, the sniper rifle project that began in 2012 has been completed, the agency said.

The K-14 is a bolt-action rifle that strikes targets within the range of 0.8 to 1 kilometer with high accuracy and little recoil.

"With the deployment of the sniper rifle and the observation device at infantry units, the combat capabilities of our first-line troops have been greatly improved," an agency official said, vowing to continue the improvement of the weapons with the latest technologies. 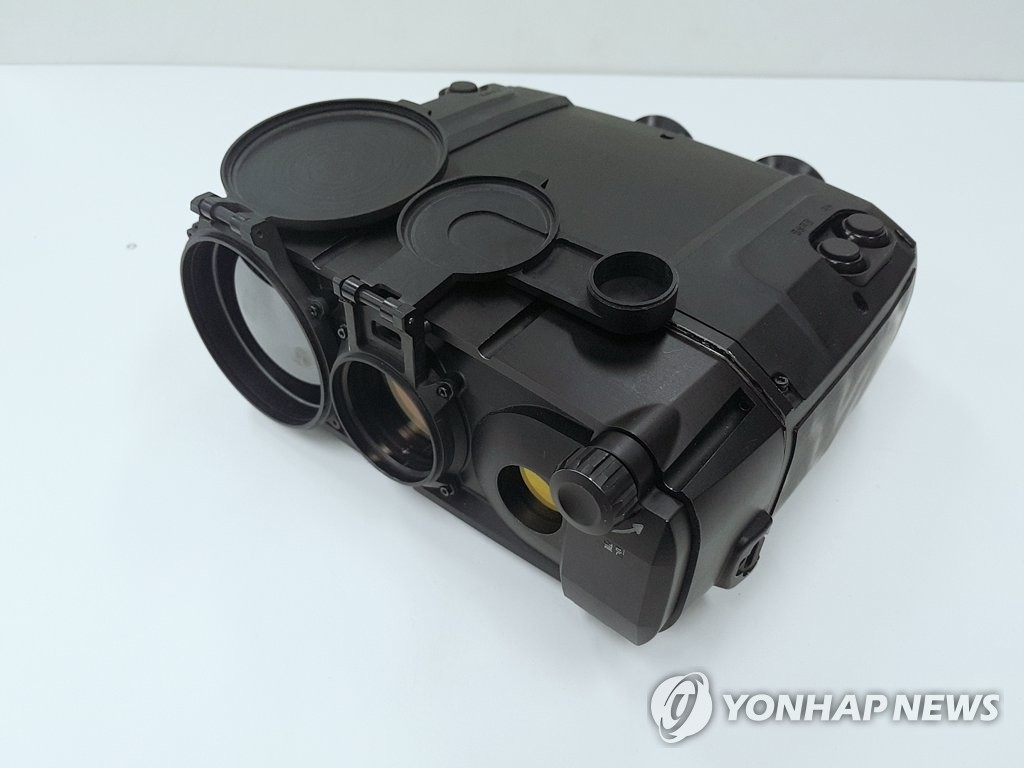