SEOUL, Jan. 26 (Yonhap) -- South Korea's daily new coronavirus cases fell back to below 400 on Tuesday on the back of tighter virus curbs, but authorities remain on alert over a rise in cluster infections tied to religious facilities.

The country added 354 more COVID-19 cases, including 338 locally transmitted infections, raising the total caseload to 75,875, according to the Korea Disease Control and Prevention Agency (KDCA). 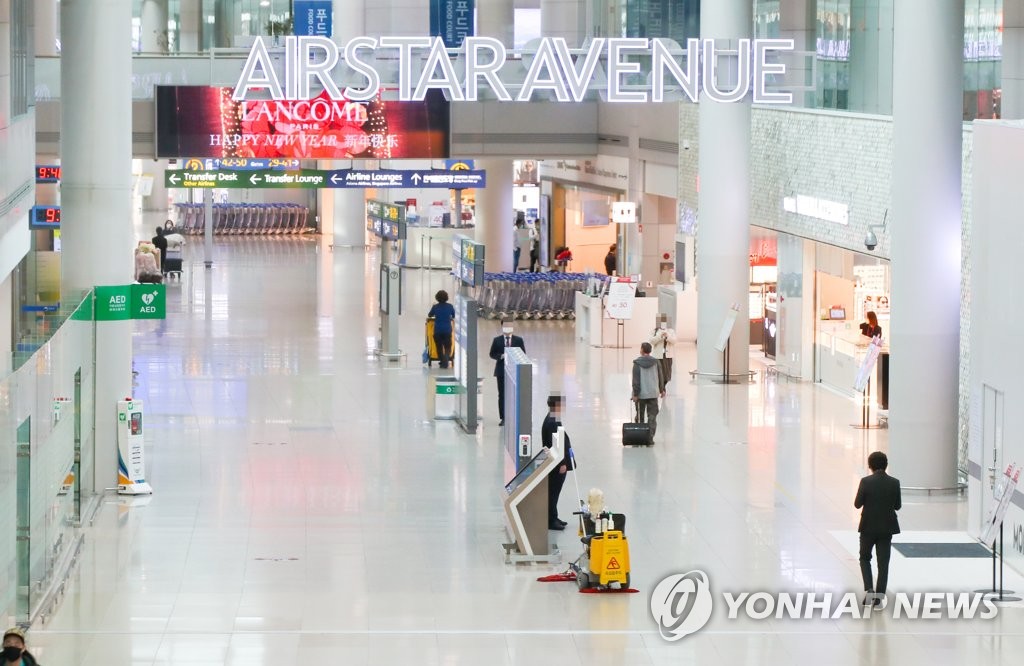 A total of 171 confirmed cases were reported Tuesday from a religious educational facility in the central city of Daejeon, 164 kilometers south of Seoul. The figure was up 46 from the previous day.

Along with the increased community infections, a rise in the number of new COVID-19 variant cases has been putting health officials on edge.

On Monday, health authorities said nine more cases of the COVID-19 variants -- four from Britain, three from South Africa and two from Brazil -- were reported over the past week. The number of the mutant virus cases totaled 27 in the country as of Monday.

In South Korea, the third wave of COVID-19 infections reached its peak on Dec. 25, with the daily new cases reaching a record high of 1,241.

The Level 2.5 social distancing scheme has been applied in the greater Seoul area since December, which is the second highest in the country's five-tier scheme, with Level 2 in effect in other areas. The measures are scheduled to be in place until Jan. 31. 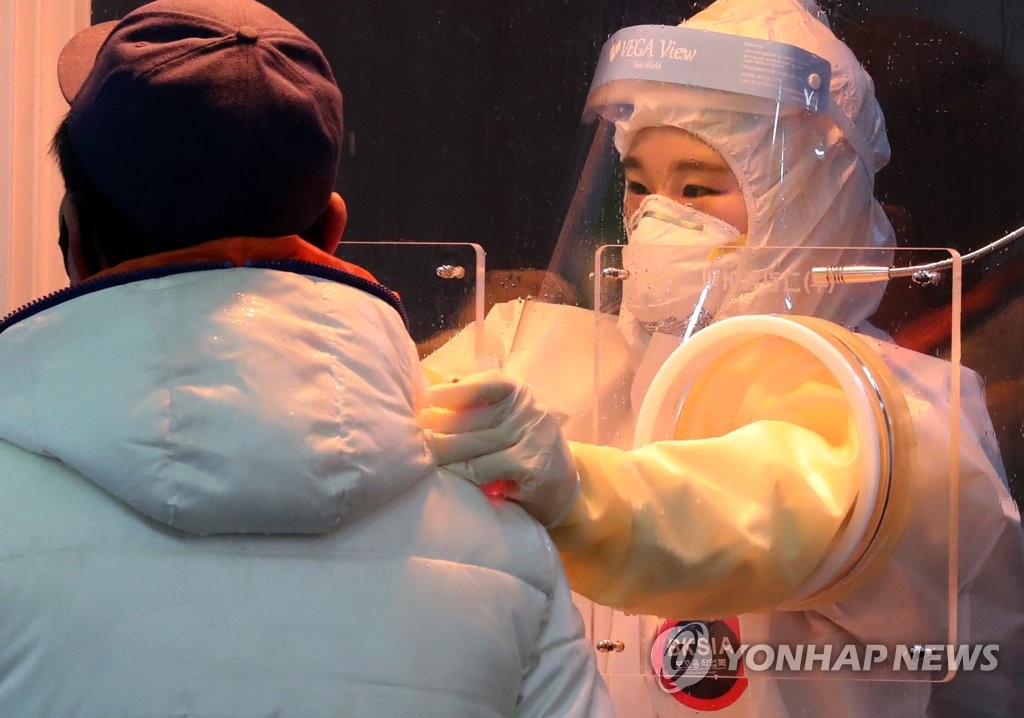 Health authorities are reviewing whether to extend a ban on private gatherings of five or more people as people travel across the nation and gather during the Lunar New Year holiday slated for Feb. 11-13.

The country set a special two-week quarantine period that will start on Feb. 1 on concerns that new infections could resurge after the holiday.

The government plans to decide whether to extend or lower the current social distancing level no later than Friday, as the third wave of the pandemic showed signs of a slowdown, with confirmed cases staying in the 300 range on average over the past week.

By region, 101 cases were reported in Seoul and 79 cases in Gyeonggi Province that surrounds the capital. Incheon, west of Seoul, reported 16 more cases. The three areas account for around half of the nation's population.

The number of imported cases came to 16, down from 32 the previous day. They included four from the United States and three from Russia.

South Korea added 11 more deaths, raising the total to 1,371. The number of patients with serious symptoms across the country reached 270, down from 275 on Monday.

The total number of people released from quarantine after making full recoveries moved up by 1,837 to 64,793.