SEOUL, Jan. 26 (Yonhap) -- The sibling duo AKMU will be staying with YG Entertainment for another five years, having extended their management contract with the giant K-pop agency.

Both sides voiced satisfaction over their relationship.

Chan-hyuk said YG is "a company that has reliably supported and led us for seven years without any small conflict or clash in opinion," while his sister said she has never thought of leaving YG.

The company said all employees were "deeply touched" by the decision, vowing to support AKMU to become better artists.

Since first appearing on the reality audition program "K-pop Star" Season 2 in 2012, the brother and sister duo has built up a solid portfolio that includes hit tracks like "How Can I Love the Heartbreak, You're the One I Love." They are renowned for their unique music style and poetic lyrics. 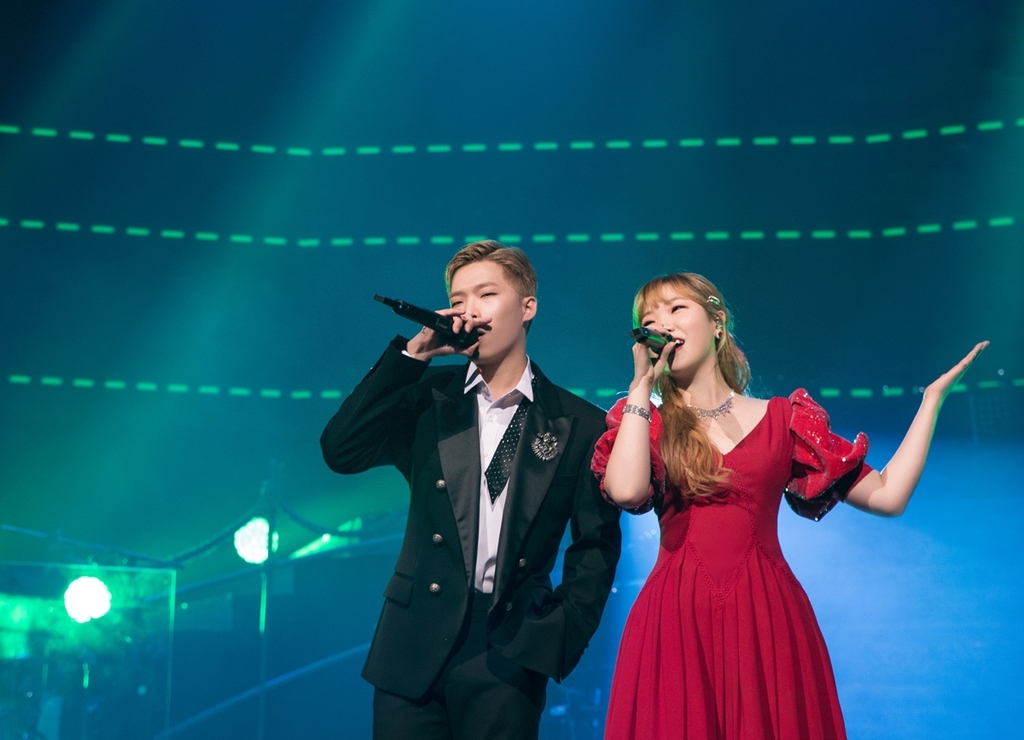