The standalone version has benefits as it solely uses the 5G network, leading to decreased latency and improved battery life for devices, according to KT.

While local mobile carriers had initially aimed to commercialize standalone 5G last year, the COVID-19 pandemic put a snag in their rollout plans.

KT said its employees will take part in the testing of standalone 5G at the company's major offices and in urban areas.

The carrier said the testing marks the final phase before the standalone version's commercial rollout and that it expects the service to make a noticeable improvement to its 5G services. 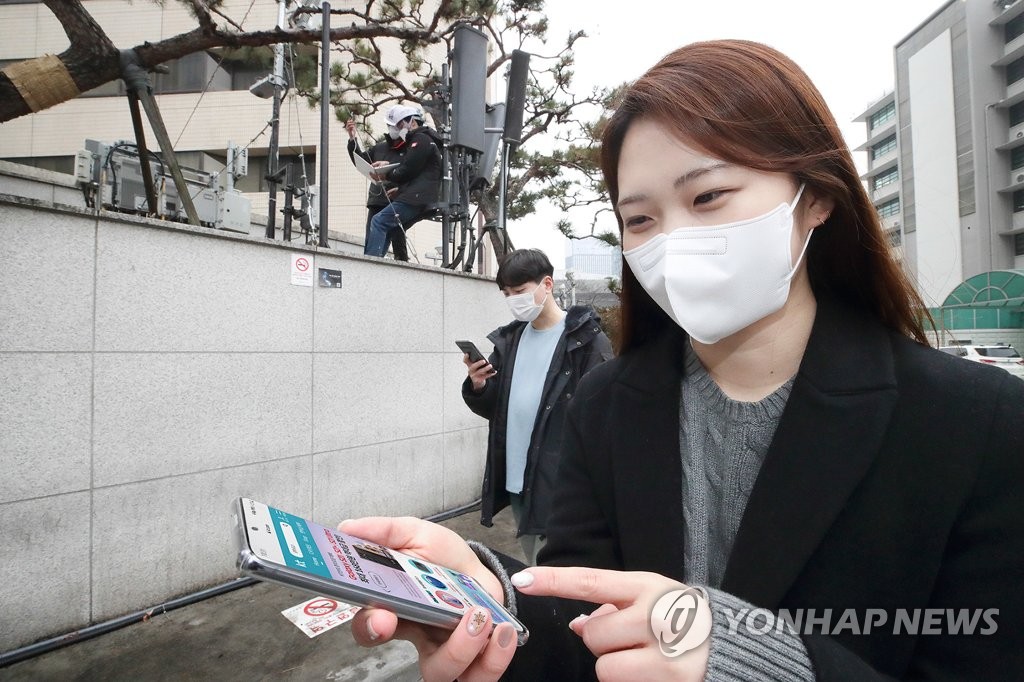