(ATTN: UPDATES throughout with details)
By Kang Yoon-seung

SEOUL, Jan. 27 (Yonhap) -- South Korea's agricultural ministry said Wednesday it is looking into four suspected cases of highly pathogenic bird flu as it extended the daily disinfection operations at all poultry farms for another two weeks.

Since late November, South Korea has reported 73 cases of the H5N8 strain of avian influenza at local farms, according to the Ministry of Agriculture, Food and Rural Affairs. The country has been carrying out daily disinfection operations at all farms since last week.

All four additional suspected cases were from Gyeonggi Province that surrounds Seoul. 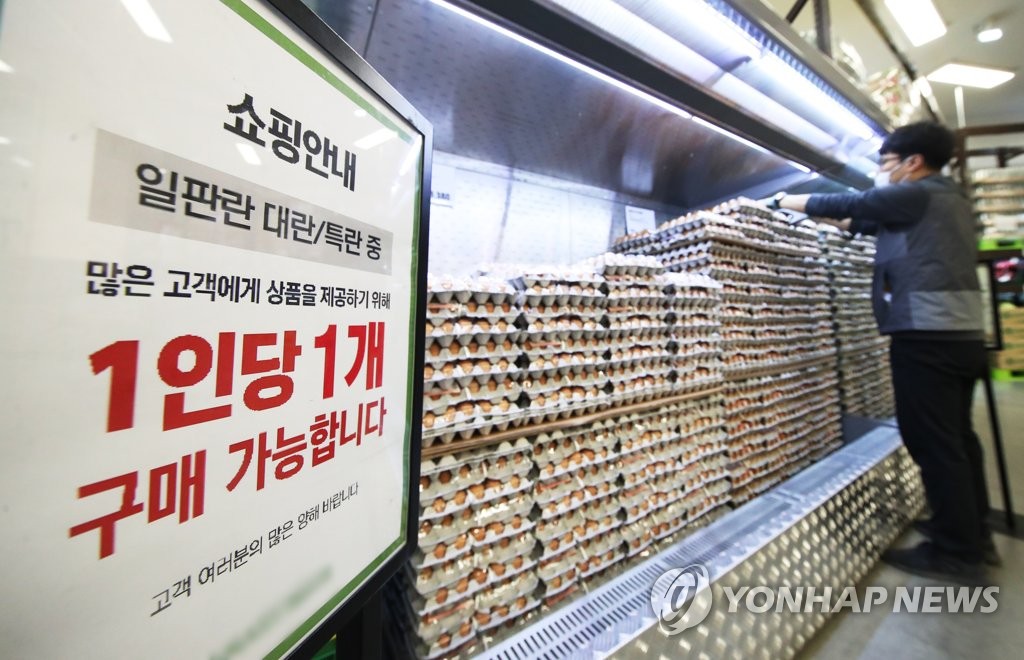 The test results are expected to be delivered within three days.

Authorities, meanwhile, culled 22 million poultry, including 12.8 million chickens, under its policy of destroying all birds within a 3-kilometer radius of infected farms.

The move has led to a sharp increase in the consumer price of related goods.
The average consumer price of fresh eggs shot up 26.9 percent on-year over the past week, and those of chicken and duck meat also gained 14.6 percent and 37.8 percent, respectively.

On Tuesday, the Cabinet approved a revised regulation that will allow local firms to import a total of 50,000 tons of fresh eggs and seven other types of egg products without tariffs until June 30. The move came into effect Wednesday.
Cases traced to wild birds also continued to rise, reaching 101 as of Wednesday. 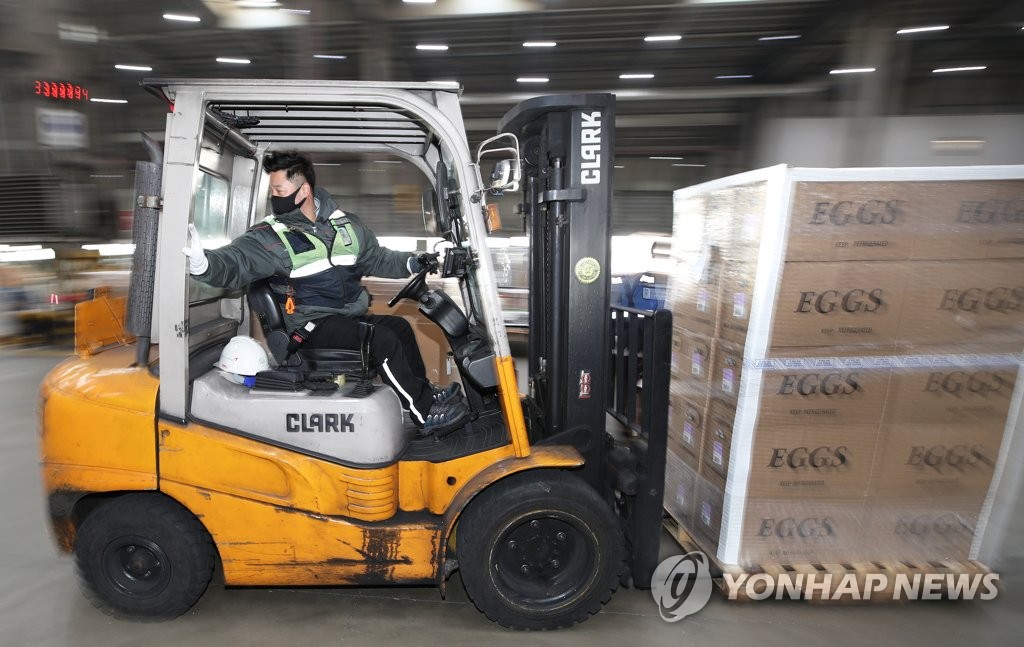