The number of deaths rose to the highest in 37 years, leading to the population declining for the 13th straight month, according to Statistics Korea.

The data showed that 20,085 babies were born in November, down 15.3 percent from a year earlier.

It marked a record low for the month of November since 1981, when the statistics agency began compiling related data.

It also marked the sharpest on-year fall for any November since 2001, when the number of newborns dropped 18.4 percent on-year. 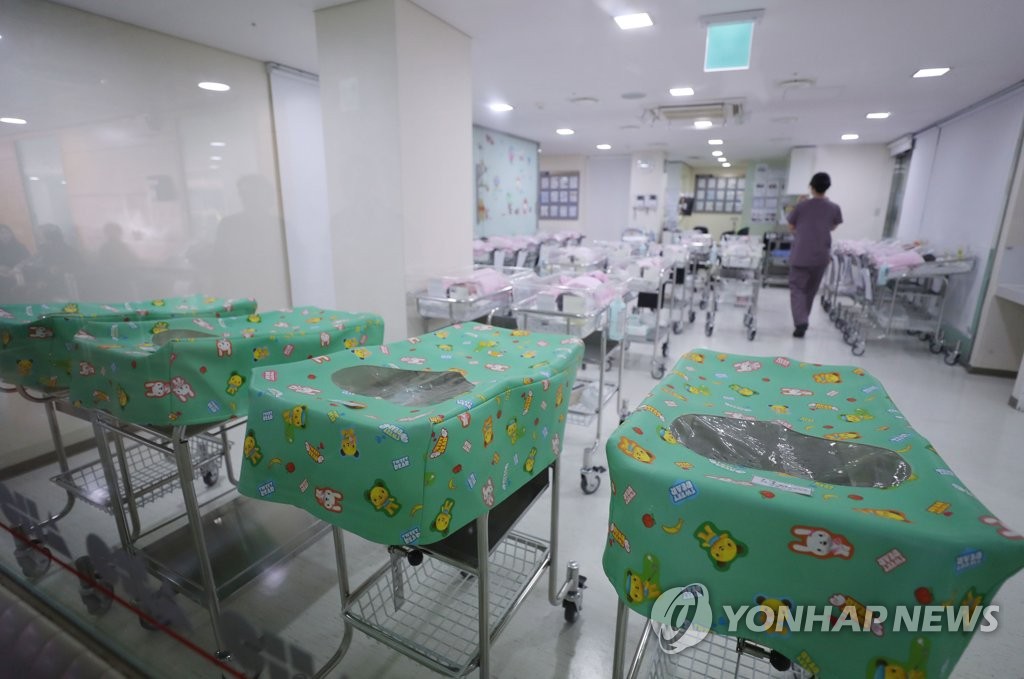 South Korea is struggling with a decline in childbirths as many young people delay marriage or give up getting married or having babies amid a prolonged economic slowdown.

The country's total fertility rate -- the average number of children a woman bears in her lifetime -- hit a new record low of 0.92 in 2019, marking the second straight year for the rate to drop below 1.

Amid the country's rapid aging, a total of 26,669 people died in November, up 1 percent from the previous year and marking the largest increase for any November since 1983.

Accordingly, the country's population declined by 5,583, marking the 13th consecutive month of fall. It also marked the largest monthly fall since November 2019, the data showed.

The number of deaths has outpaced that of newborns every month since November 2019. In the first 11 months, the population fell by 24,399, heralding the country's first yearly fall in population.

Meanwhile, the number of couples getting married reached 18,177 in November, down 11.3 percent from a year ago.

It marked an all-time low for any November since 1981, when the office started compiling related data. The tally also represented the sharpest on-year fall since November 2014, when it fell 17 percent on-year.

The new coronavirus outbreak and stricter virus curbs delayed the timing of tying the knot amid a trend of a fall in marriages. 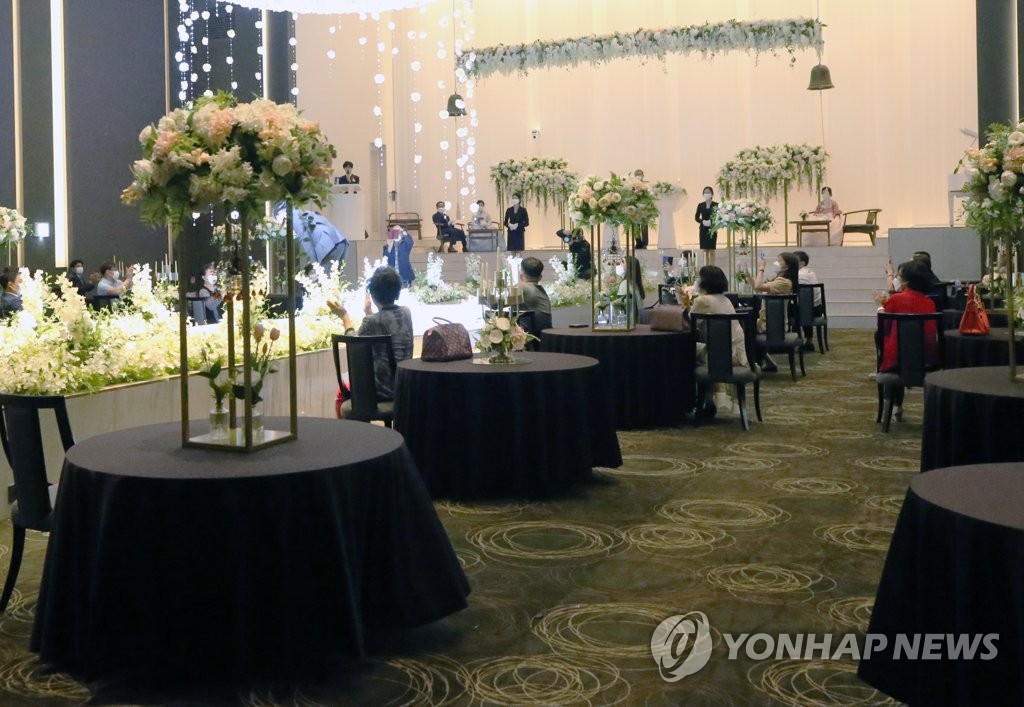