SEOUL, Jan. 28 (Yonhap) -- South Korea's daily new coronavirus cases stayed around 500 for the second straight day on Thursday as cluster infections traced to religious facilities continued ahead of an adjustment of the level of social distancing measures this week.

The country added 497 more COVID-19 cases, including 479 locally transmitted infections, raising the total caseload to 76,926, according to the Korea Disease Control and Prevention Agency (KDCA).

The figure was down from 559 on Wednesday. The new daily cases reached 437 on Monday but fell back to 349 on Tuesday on fewer tests over the weekend.

But the daily virus caseload bounced back to 500 for the first time in 10 days on Wednesday due to cluster infections tied to religious training facilities across the country. 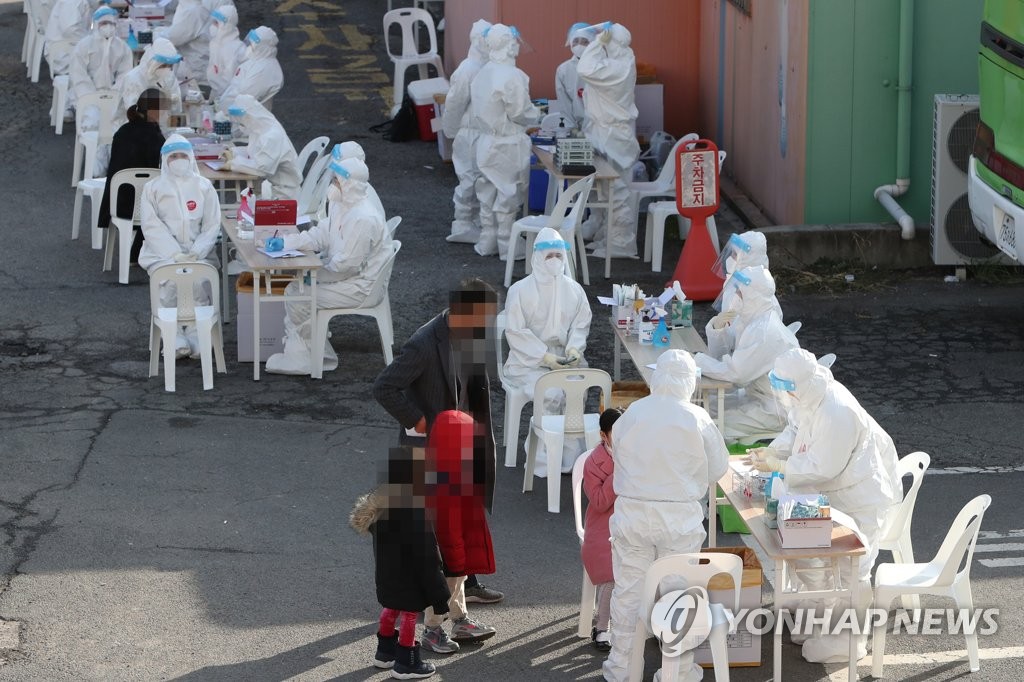 Of the 40 educational facilities across the country that have been run by the IM missionary society, six have reported a total of 340 confirmed cases.

The number of new cases for Thursday reached 343 as of 6 p.m., according to health authorities and local governments. It's down 61 from the same point the previous day, though the drop may be attributable to the early closure of outdoor testing centers due to heavy snow and blustery conditions nationwide.

Health authorities remain concerned about upticks in new virus cases, which have shown a slowdown on the back of the tougher virus curbs.

Health authorities said they will decide whether to extend or lower the current social distancing level on Saturday, ahead of the Lunar New Year holiday slated for Feb. 11-13.

The Level 2.5, the second highest in the country's five-tier scheme, has been applied in the greater Seoul area, with Level 2 in other areas.

Private gatherings of five or more have been banned across the country, while the operation of restaurants has been limited after 9 p.m.

Of the additional locally transmitted cases, 102 came from Seoul and 116 were reported from Gyeonggi Province that surrounds the capital. Incheon, 40 km west of Seoul, reported 40 more cases. The three areas account for around half of the nation's population.

The number of imported cases came to 18, down from 43 the previous day. They included seven from the United States and three from Hungary.

South Korea added eight more deaths, raising the total to 1,386. The number of patients with serious symptoms across the country reached 251, down from the previous day.

The total number of people released from quarantine after making full recoveries moved up 538 to 66,016.

Health authorities also announced their COVID-19 vaccination plan under which front-line medical workers in the country will be inoculated against the new coronavirus starting next month. 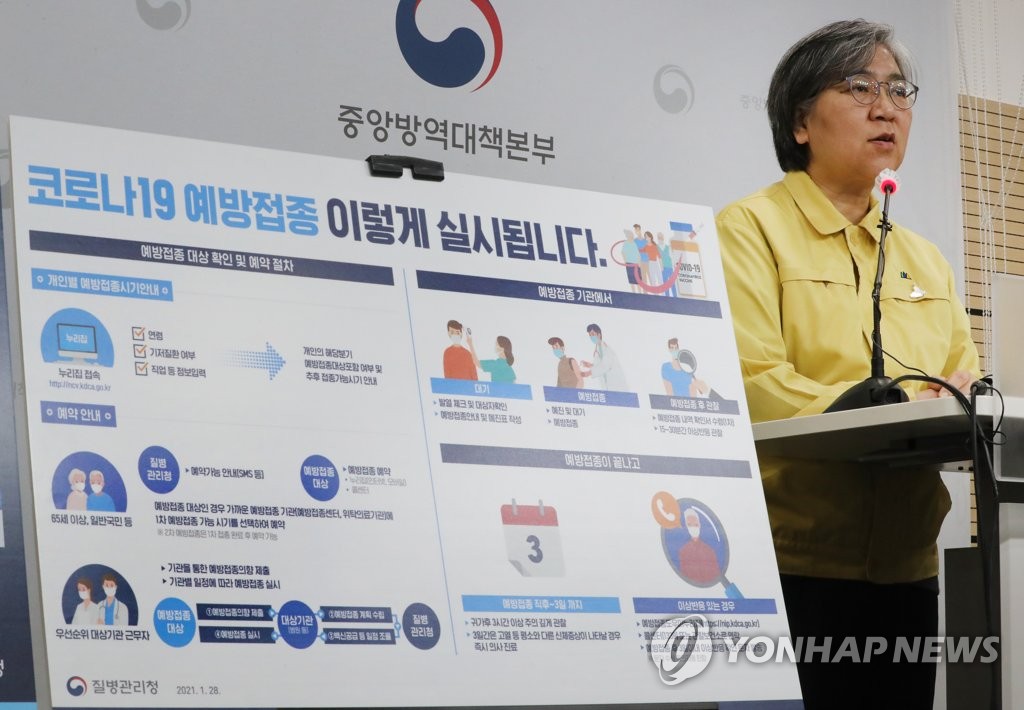