Tving gained two notches to finish third in the latest ranking of OTT service providers released by media research firm Nielson Koreanclick with 2.41 million monthly active users last year, up 59 percent, or 890,000, from a year ago.

Its on-year rise is the largest after industry leader Netflix, which posted a 92 percent on-year jump to mark a monthly 6.37 million active users in 2020.

The stellar performance by Tving came with its official spinoff from its mother company CJ ENM in October last year.

Originally launched by CJ ENM as its online video-on-demand service, Tving was separated from the mother company last year and partnered with cable network JTBC to set up a new joint venture.

It said it will invest more than 400 billion won (US$362.5 million) to create original content over the next three years and expand its market share with over 5 million paid subscribers by 2023.

As part of its strategy, the company improved the membership system for its subscription-based streaming service to allow subscribers to enjoy all channels run by CJ ENM and JTBC live as well as previous hit TV series, films and variety shows.

Subscribers to the premium delivery service on its e-commerce platform will have access to Coupang Play, which has secured content from local film distributors NEW and Show Box like "Train to Busan" (2016). 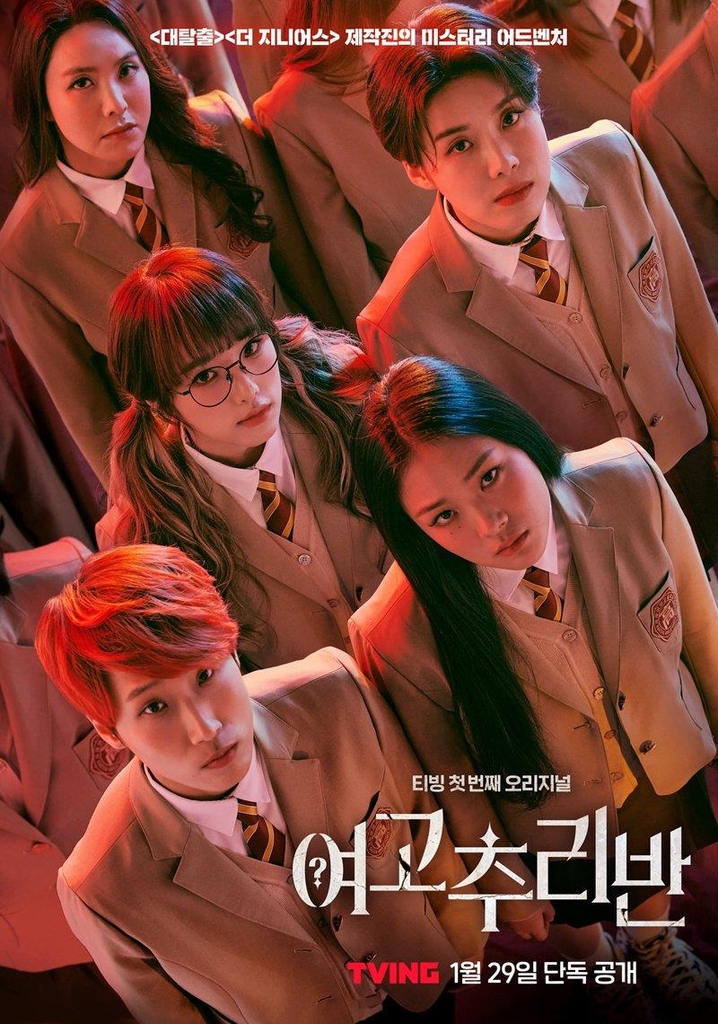