SEOUL, Jan. 27 (Yonhap) -- Big Hit Entertainment, the agency behind global star BTS, announced on Wednesday that it plans to invest 70 billion won (US$63 million) in YG Entertainment, one of the biggest K-pop agencies in South Korea.

Under the deal, Big Hit and its affiliate beNX will invest 30 billion won and 40 billion won, respectively, in YG affiliate YG Plus, the agency said in a press release following a board meeting.

The two companies said they will be expanding business cooperation under the strategic partnership. YG Plus will bank on Weverse, a fan community launched by Big Hit, to reach out to more global fans while supporting Big Hit's music distribution and merchandising business.

Big Hit and YG both voiced anticipation over the business deal.

"We look forward to the synergy that YG Plus, which has a powerful network in various fields such as distribution and merchandising production, and Big Hit and beNX, which are strong in artist intellectual property and platforms," said Big Hit, noting the two companies will be able to grow together through the collaboration.

YG Plus called the investment a "new turning point" for the two companies. 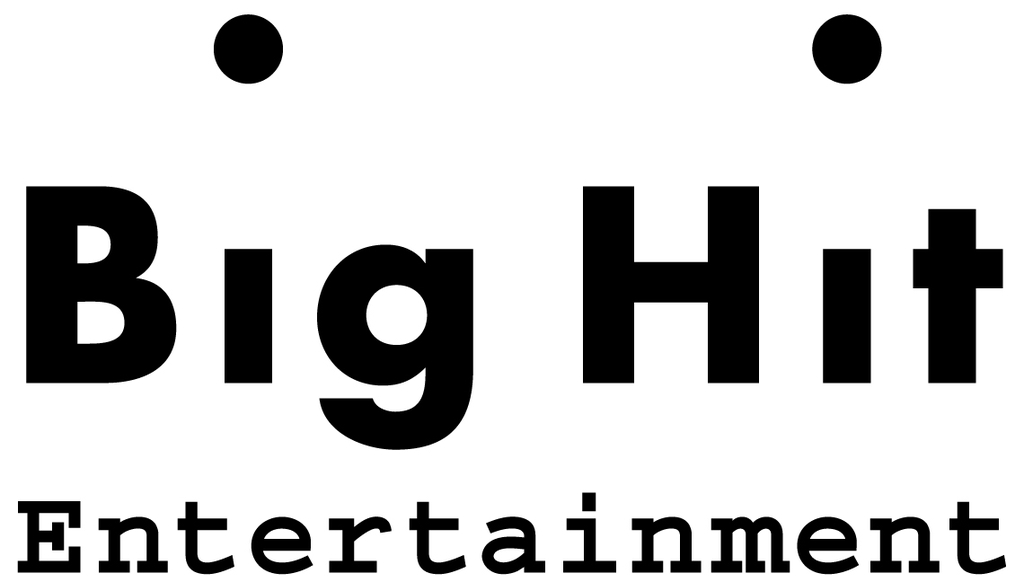 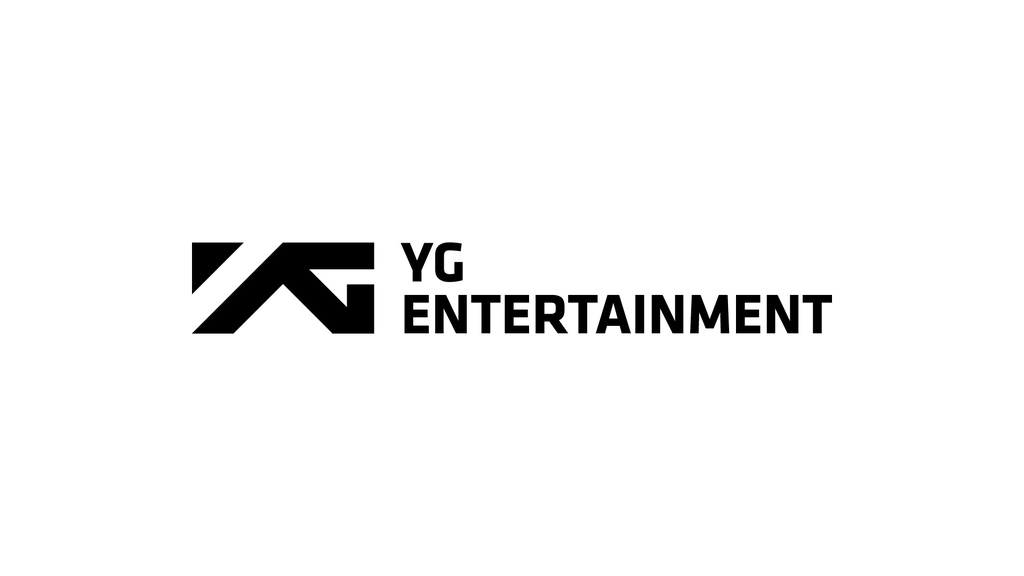