Park's tenure is to begin the following day, according to Cheong Wa Dae spokesman Kang Min-seok.

Hours earlier, a parliamentary committee adopted a confirmation report on Park amid a boycott by members of the main opposition People Power Party.

The party has argued that Park, who used to a judge, is not qualified for the ministerial post, citing multiple allegations, including that he assaulted opposition party officials during a physical clash between the rival parties in 2019 over controversial bills. 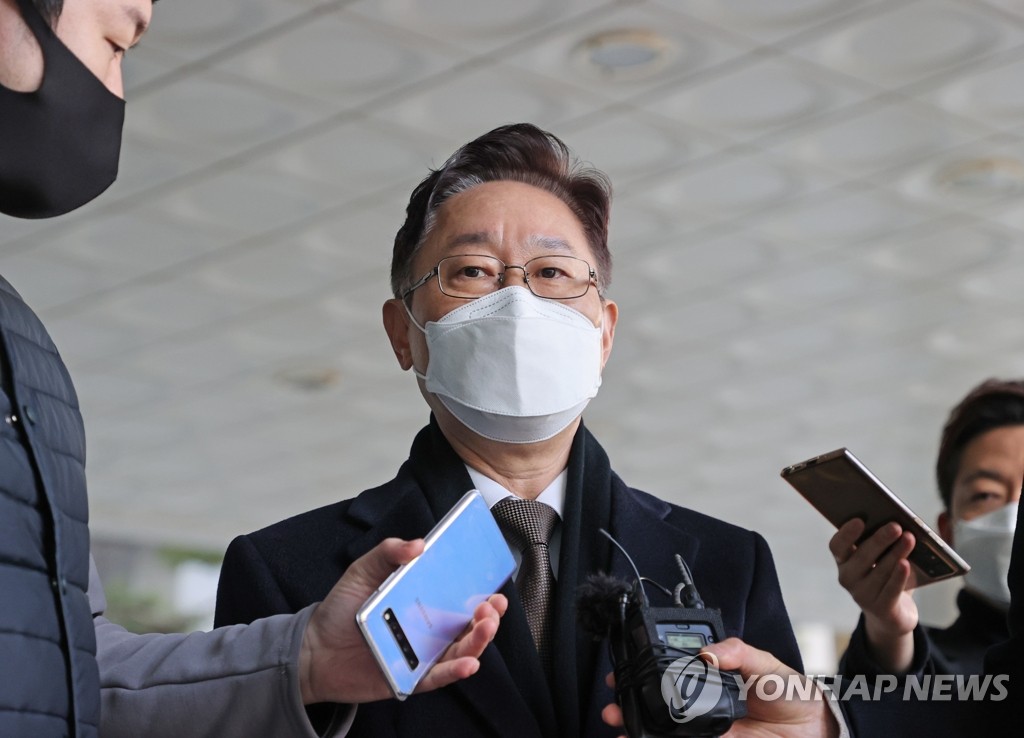