KT Corp. said Thursday it launched its first unmanned store equipped with digital kiosks for customers to buy phones and switch data plans all on their own.

The store, located in the southeastern city of Daegu, is run by employees during the day and operates unmanned at night, allowing virus-wary customers to shop for phones by themselves. The telecom operator said it plans to open another unmanned store in southern Seoul in March. As part of its virtual retail drive, the telecom operator earlier this month unveiled more affordable mobile data plans for customers who purchase phones through its online store.

The company said it was able to cut costs by solely using its online retail channels.

"The retail structure of telecom operators is changing through the COVID-19 pandemic," Hana Financial Investment analyst Kim Hong-sik said in a report. "Instead of handing out rebates to retail stores, carriers can slash prices through online data plans."

"Acquiring users online is seen as a plus in terms of profitability," Kim added. 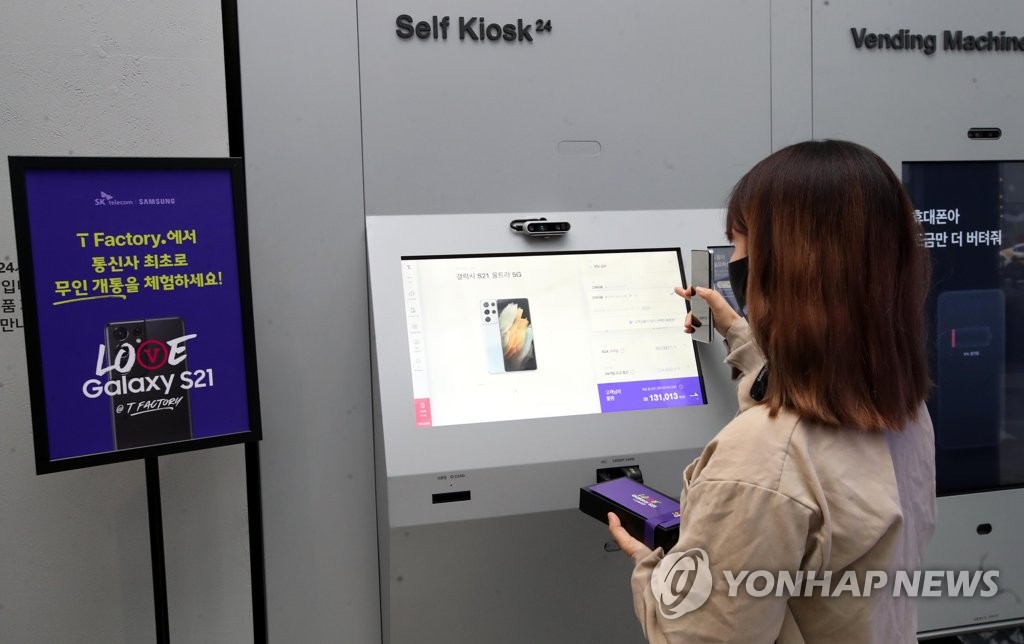 The carrier has also expanded unmanned services by installing digital kiosks at 30 locations, including its retail stores and discount store Homeplus.

The kiosks, which look similar to ATM machines, allow users to buy sim cards and pay their mobile subscription fees on their own, according to LG Uplus. 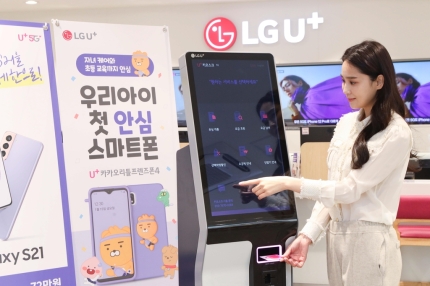