The launch came amid Seoul's efforts to beef up cooperation with the Biden government in resuming dialogue with Pyongyang and advancing its stalled agenda of fostering a lasting peace on the divided Korean Peninsula.

The need for policy communication with the United States has also arisen amid criticism in Washington that South Korea's recently legislated ban on the sending of anti-Pyongyang leaflets into the North could hurt the freedom of expression and block the flow of outside information into the reclusive state.

"Vice Foreign Minister Choi emphasized that communication with various people in the U.S. policy community, including experts on diplomacy and security, is more important than at any time to strengthen cooperation between the two countries and make actual progress on the Korean Peninsula peace process," the ministry said in a press release.

The ministry said that through the task force, it would seek to have close communication with U.S. policymakers, as well as scholars, to help enhance their understanding of South Korea's foreign policy. 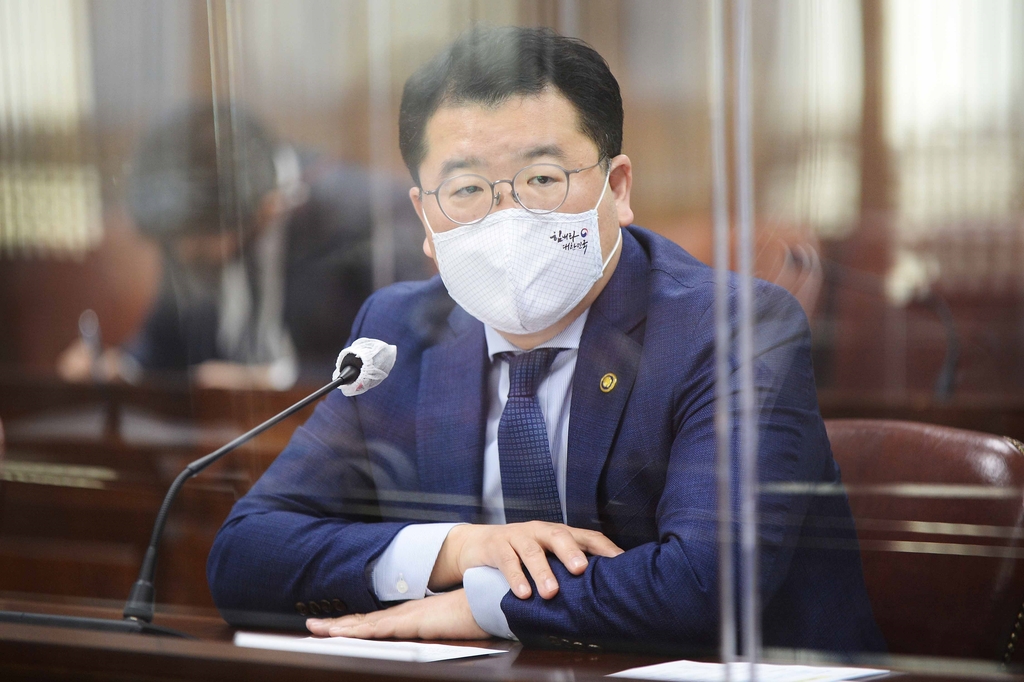