SEOUL, Jan. 29 (Yonhap) -- The morning low temperature dipped to double digits below freezing in Seoul and some other regions of South Korea on Friday, a day after parts of the country were blanketed in snow. This could only mean one thing.

It's time for baseball's spring training.

The 10 clubs in the Korea Baseball Organization (KBO) will open their camps on Monday. The term "spring training" is almost a misnomer here, because spring doesn't officially start until Tuesday and the mercury is expected to stay below freezing for most of next week. 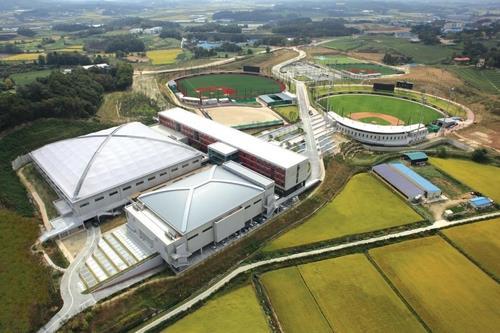 And travel restrictions brought on by the global coronavirus pandemic mean that teams won't be able to fly over to warmer parts of the world to train -- namely, states of Arizona and Florida in the U.S., Okinawa in Japan or parts of Australia.

Only one KBO team will fly to spring training this year, as the SK Wyverns will set up shop on the southern Korean island of Jeju.

Training on the scenic resort island would typically have caused some envying by other teams, though the Wyverns' players or coaches will be in no mood to enjoy their downtime on beaches this year.

Their owner, the top mobile carrier SK Telecom, has decided to sell the ballclub to the retail giant Shinsegae. Word of the sale leaked to media on Monday, and the deal was announced the following day. Players, coaches and front office members have said they were caught off guard by the news. Veteran players were particularly upset, saying they were devastated at having their club snatched away from them so abruptly.

They're expected to remain the SK Wyverns for spring training, with Shinsegae looking to rename the club in time for the exhibition season starting around mid-March.

SK's manager, Kim Won-hyong, faces a tough task of having to calm the waters while learning the roster as their first-year skipper. 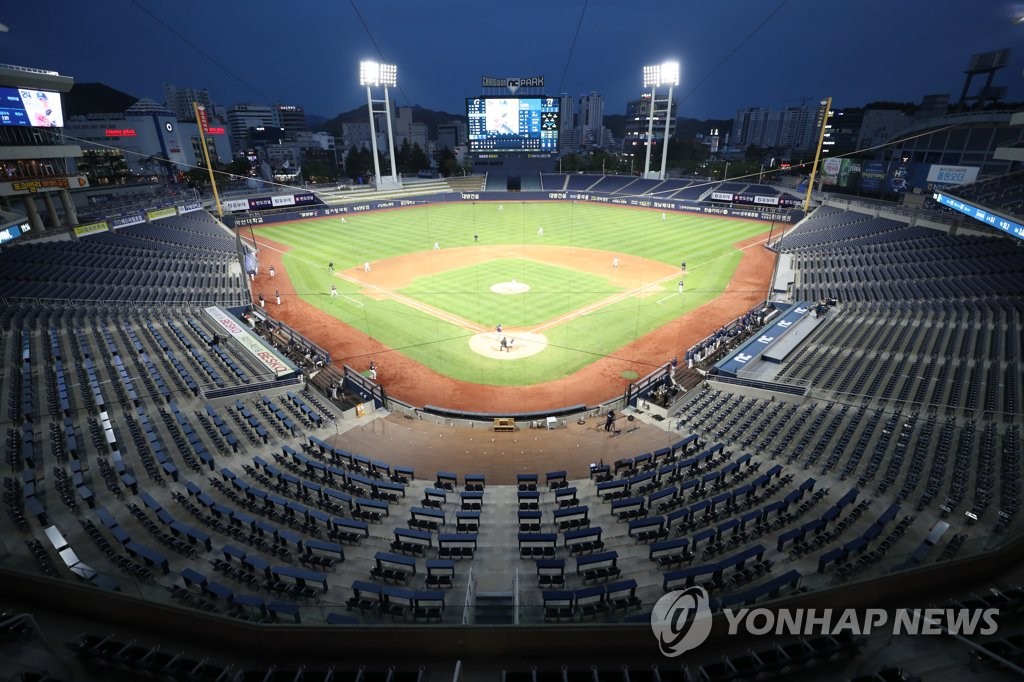 The Kiwoom Heroes will still get to stay warm at home, as they'll be working out of their home park, Gocheok Sky Dome in Seoul. It's the only domed baseball stadium in the country.

Other teams that aren't as lucky will be traveling south in search of balmier conditions. Clubs already based in the southern part of the country will get some home cooking right where they are.

That includes the defending champions NC Dinos, who are based in Changwon, some 400 kilometers southeast of Seoul.

They'll be splitting their time at their two-year-old home stadium, Changwon NC Park, and at their previous home, Masan Baseball Stadium, which sits right next to the new facility.

Other southern clubs, Kia Tigers in Gwangju, Lotte Giants in Busan and Samsung Lions in Daegu, will also set up camps at their respective home parks.

The Twins will get a bit creative, as they plan to use the practice gym for the Korean Basketball League team LG Sakers in Icheon for some off-field workouts.

The Bears are scheduled to play exhibition games in Ulsan, about 415 kilometers southeast of Seoul, starting on Feb. 20. 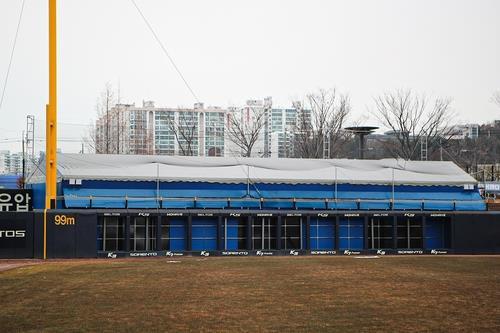 The KT Wiz, based in Suwon, just south of Seoul, will be shuttling between Busan and Ulsan for spring training.

The Hanwha Eagles will go as far south as they can without leaving land. Under their new manager Carlos Subero and a revamped coaching staff, the Eagles will be training in Geoje, one of South Korea's southernmost cities in South Gyeongsang Province.

Not every club will have a full roster at the start of spring training.

Foreign players coming in from the U.S. or other countries must serve a 14-day quarantine, which is mandatory for all international arrivals into South Korea.

The Eagles had all three of their foreign players -- pitchers Nick Kingham and Ryan Carpenter, and infielder Ryon Healy -- here by Jan. 18, and they will be ready from the get-go. Some other clubs will have their foreign players ready a few days into spring training, while there are clubs that don't even have any foreign player in the country yet.

The Heroes still need to sign a foreign batter, but their officials have hinted that they'll take their time exploring options. 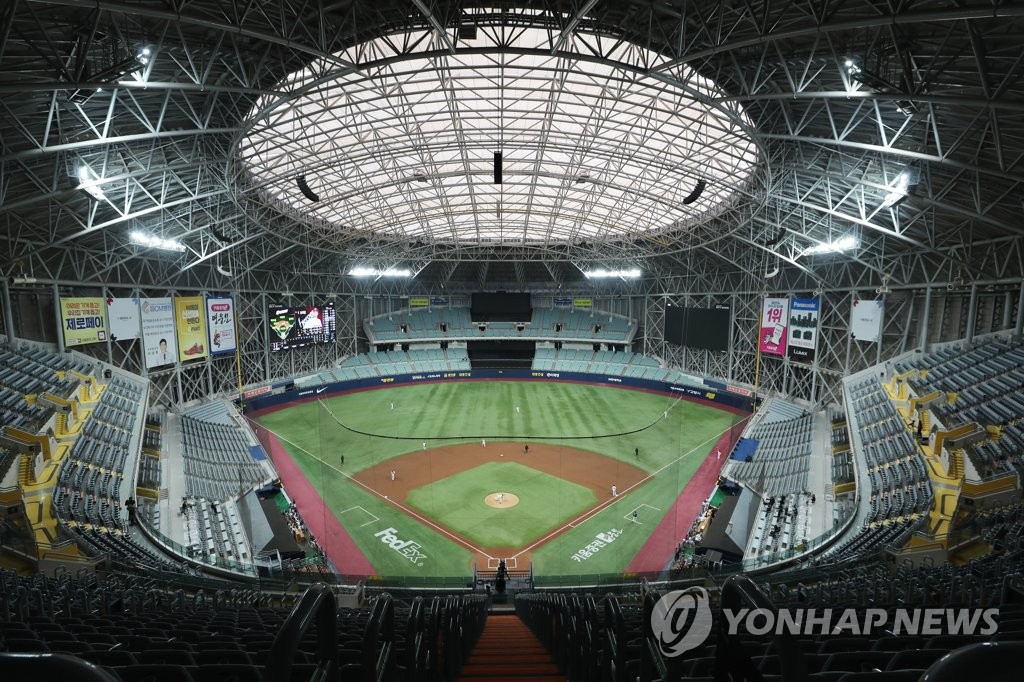 The 32-year-old left-hander plans to wait until Saturday to see if he receives a major league offer to his liking. If not, Yang will return to the Tigers, who have reportedly put a multiyear deal on the table for the pitcher.

Staying in South Korea will also help clubs save costs, a not insignificant benefit after a season in which teams played most of the season without fans.

KBO clubs have typically spent around 1.2 billion won (US$1.1 million) for each spring training when they traveled overseas but will only need about half of that amount this year. Clubs may even be tempted to keep training at home in post-pandemic times.

Snow or not, KBO clubs set to open spring training at home next week

Snow or not, KBO clubs set to open spring training at home next week