On Wednesday, Naver announced that it will join hands with Big Hit Entertainment, the agency behind global star BTS, by investing 411.9 billion won (US$368.2 million) through a third-party paid-in capital increase. 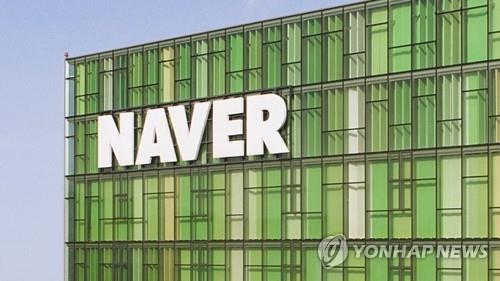 In 2015, Naver rolled out it own livestreaming platform, V Live, that allows K-pop celebrities to broadcast live videos on the internet and chat live with fans from around the globe.

Naver said 85 percent of service's users come from overseas and that the service is available online, as well as on Google's Android and Apple's iOS platforms.

Naver CEO Han Seong-sook said in an online press conference that the alliance will create more opportunities in places such as the United States, Europe and South Africa, where K-pop is highly popular.

More than 4 million K-pop fans around the world have already pre-registered, with 80 percent of the users coming from overseas, NCSOFT said.

The platform includes features like authorization of fan activities, such as buying albums and attending concerts. The company said it also plans to bring the artists' voices to the platform using artificial intelligence technology.

A live online concert will be held through the platform on Feb. 14, NCSOFT said. A total of 14 K-pop acts will be participating, including IZ*ONE, Monsta X and AB6IX. 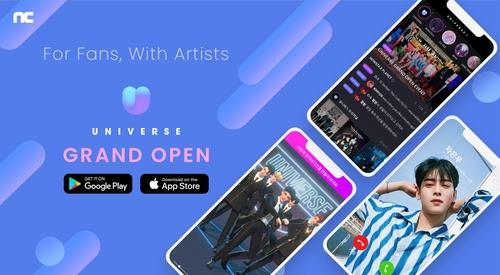