SEOUL, Jan. 29 (Yonhap) -- North Korea's top diplomat to Geneva has argued that Pyongyang's push toward strengthening its military capabilities was aimed at opening an era of peace, according to the North's foreign ministry Friday.

According to Pyongyang's foreign ministry, Han Tae-song, North Korea's ambassador to Geneva, said via videoconference at the meeting of the United Nations Disarmament Conference in Geneva on Tuesday that the reason his country was building up its war deterrent capabilities was to defend itself and open a "genuine era of peace with eternally no wars."

"We need to strengthen national defense power without a halt to deter military threats and to achieve peace and prosperity on the Korean Peninsula," Han said.

Earlier this month, North Korean leader Kim Jong-un convened a rare congress of the ruling Workers' Party and called for enhancing the country's "nuclear war deterrent" and building "the most powerful military strength."

Kim held three meetings with former U.S. President Donald Trump, but denuclearization talks have made little progress since their no-deal summit in Hanoi in February 2019. 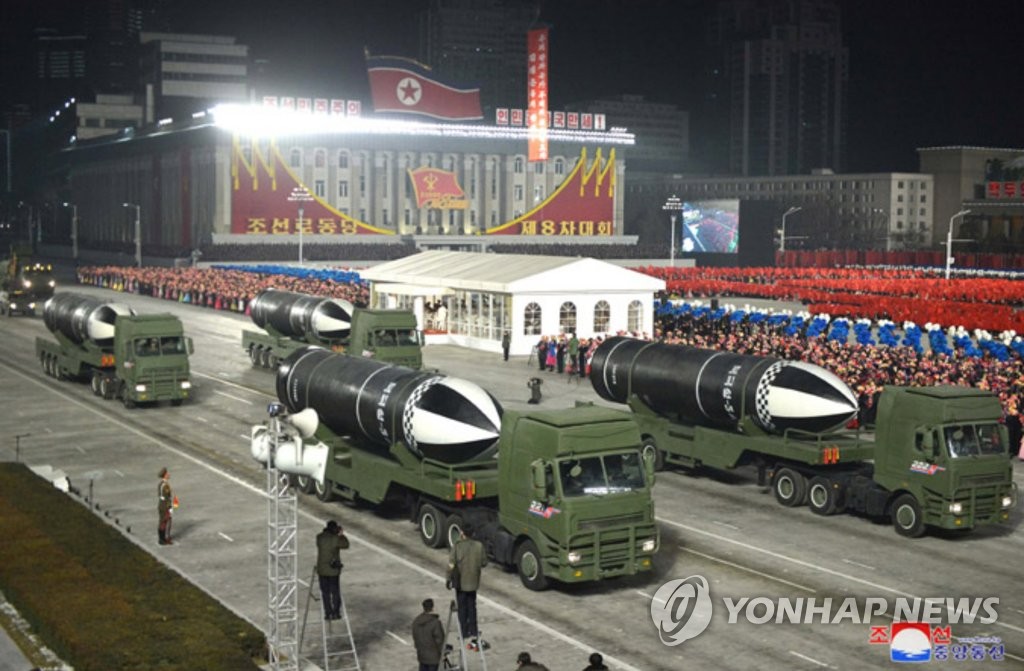