GWANGJU, Feb. 1 (Yonhap) -- The South Korean baseball club Kia Tigers will be without their ace Yang Hyeon-jong this year, as he has decided to pursue his major league dream rather than re-sign with the Korean team as a free agent.

The Tigers' manager, Matt Williams, is admittedly disappointed, but he said Monday he's fully supportive of the 32-year-old pitcher. 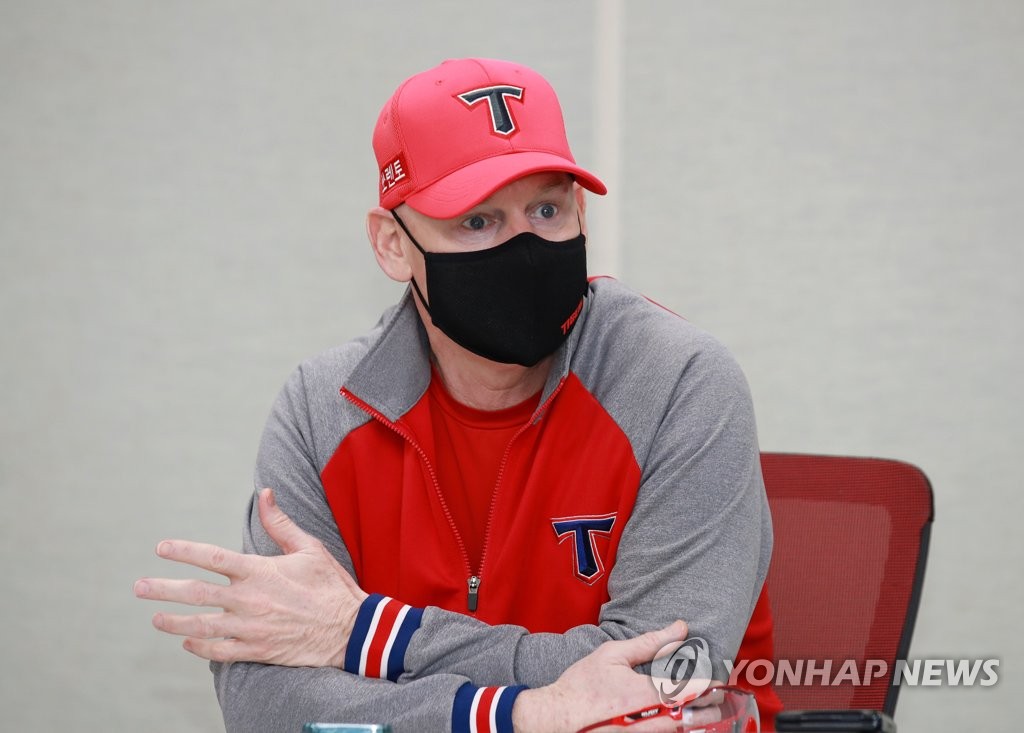 "Anybody that chases a dream, I think it's important for them to have support," Williams told reporters at Gwangju-Kia Champions Field in Gwangju, 330 kilometers south of Seoul, at the start of the team's spring training. "We supported him through the process. We're disappointed that he won't be with us. We've got to move forward in that regard."

Yang has spent his entire 14-year Korea Baseball Organization (KBO) career with the Tigers. After going 11-10 with a mediocre 4.70 ERA, Yang became a free agent this winter and told the Tigers on Saturday that he'll continue to wait for a major league offer, instead of returning with the only pro club he's known.

It's a risky move for a pitcher turning 33 next month and coming off one of his worst seasons as a full-time starter. That the free agency market for pitchers has been slow in the majors isn't helping, either.

Williams, former major league All-Star third baseman, said the timing is "terrible" for Yang to be knocking on the big league doors. 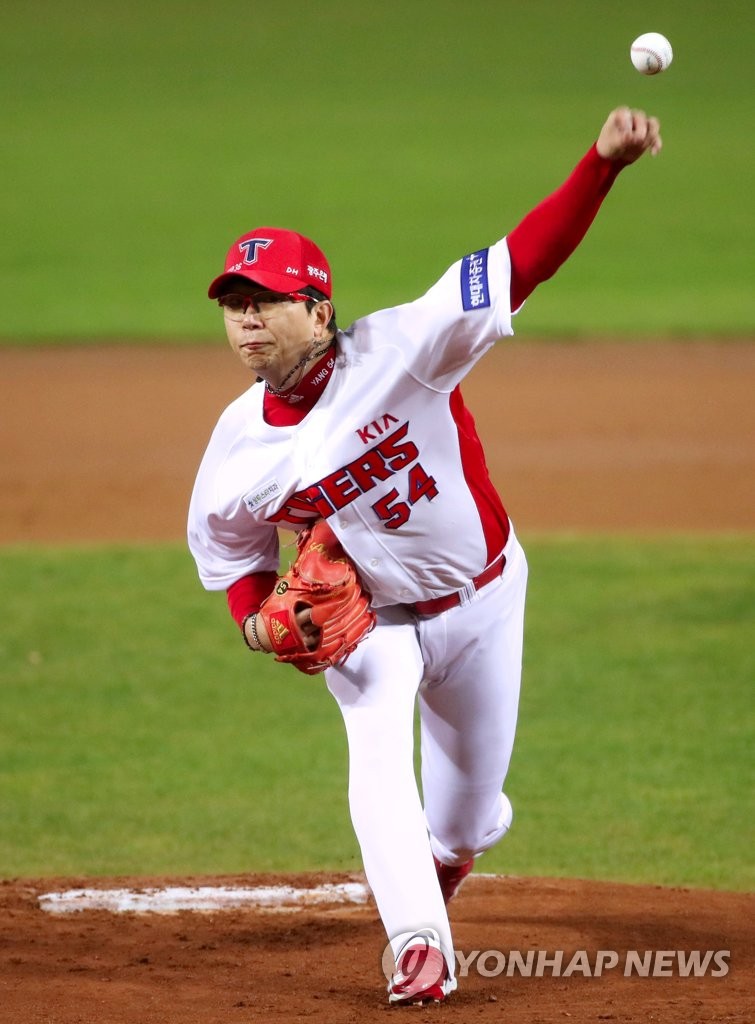 "He was really torn in making that decision," Williams added. "But he has a window he's able to do that in, so he decided to do it. He's got the ability to go and make the decision that's right for him, his family and his future."

Replacing Yang, the 2017 regular season MVP here, in the rotation is one of the key tasks for Williams in his second spring training with the Tigers.

"We have internal candidates. We're having discussion on who may be out there as a free agent," Williams said, when asked how he'd try to fill in the hole. "The trade opportunities are always in play. We'll evaluate all of those things and make a decision. If it turns out to be internal, it'd be a nice competition in spring. We're looking at all possibilities."

The Tigers missed out on the postseason in 2020, despite being in a playoff position at the end of July.

"It's a little disappointing for everybody to play so well in the first half and to not have it happen," Williams said of the Tigers' second-half swoon. "I want to maintain the consistency that we had in the first half. It all comes down to how you execute."