He quickly shifted his focus to helping his Korea Baseball Organization (KBO) club win its second consecutive championship, and that determination was evident on Day 1 of spring training on Monday.

"I always thought that, even if I didn't end up in the majors, I'd be back with a great group of guys on the Dinos and go for our second championship," Na told reporters at Masan Baseball Stadium in Changwon, 400 kilometers southeast of Seoul. "I am a member of the NC Dinos this year, and I will be concentrating on helping this ballclub." 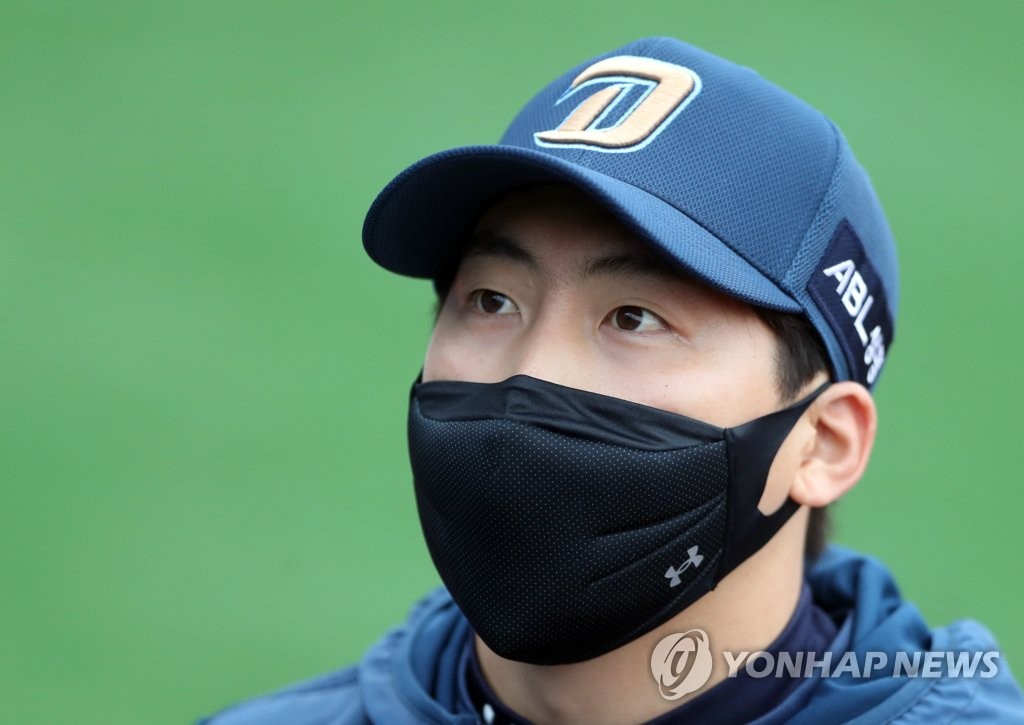 After a successful 2020 season in which he had a career-high 34 home runs, Na was posted for major league clubs in December. He had a 30-day window in which to sign a deal, but no club ended up taking a chance on the 31-year-old outfielder with a recent injury history and a penchant for striking out.

It didn't help Na that the free agency market was moving along at a snail's pace when he was made available.

"I am proud that I made that attempt (to reach the majors)," Na said. "Not everyone has a chance to do that. It would have been nice if the result had been better, but I'll now prepare to help the Dinos win the title again."

As for the perception that he is injury prone and strikes out too much, Na said, "I've heard them every year, and I've been trying to address those issues. But I also think teams (in the majors) also saw my strengths as a player." 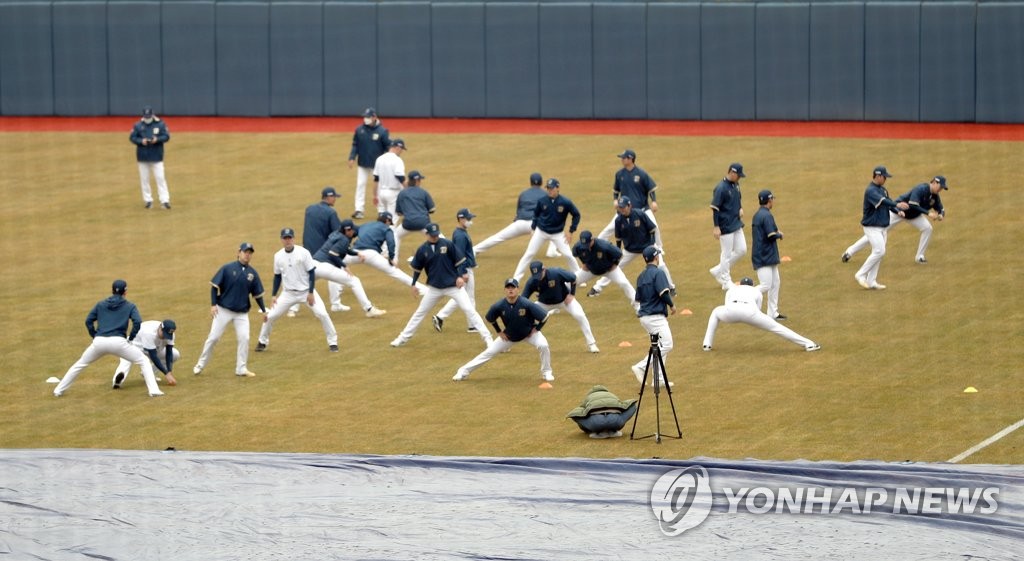 The Dinos captured their first Korean Series in 2020, thanks in no small part to Na's excellence at the plate. He batted .458 in a six-game victory over the Doosan Bears, with a team-high six RBIs.

If Na can duplicate his regular season and postseason numbers this year, the Dinos should once again be the last one standing.

"I see ourselves having to fight for the trophy like everyone else, rather than defending our championship," Na said. "We're not defending anything. We'll have to win it again."