The consumer price index rose 0.6 percent on-year in January, compared with a 0.5 percent on-year gain the previous month, according to the data compiled by Statistics Korea.

It marked the fourth consecutive month that the on-year growth rate of consumer inflation stayed below 1 percent. 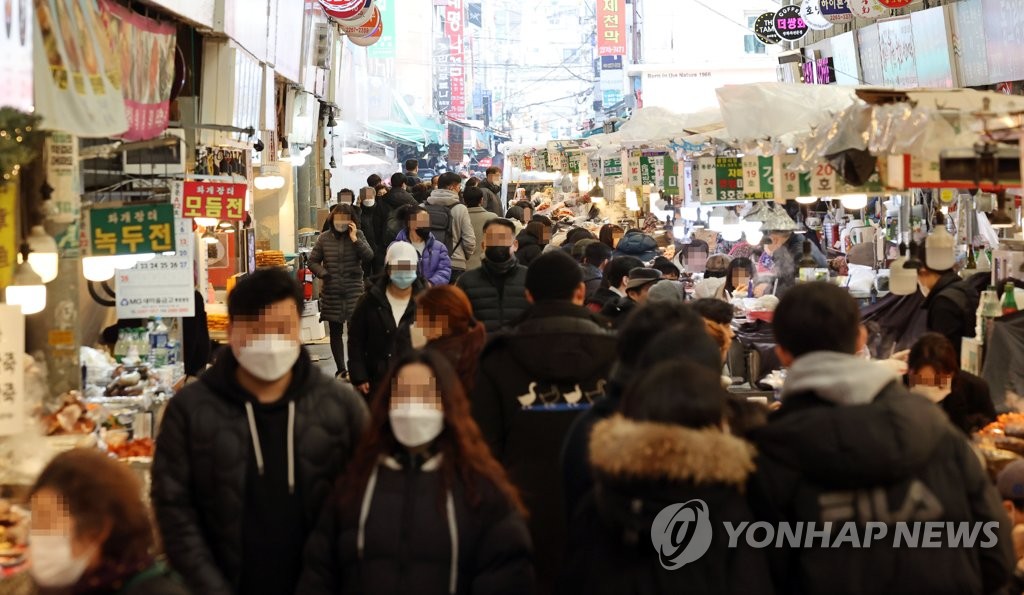 The country's inflationary pressure has remained subdued due largely to low oil prices and the fallout of the new coronavirus outbreak.

The Korean currency's gain against the U.S. dollar also pulled down imported prices, exerting downward pressure on the inflation.

"Compared with December, the on-year growth of consumer prices picked up last month as a rise in prices of farm and livestock products accelerated and a fall in petroleum goods prices slowed," the finance ministry said in a statement.

Affected by the outbreak of bird flu here, prices of livestock products jumped 11.5 percent on-year, the fastest growth since June 2014. Prices of eggs soared 15.2 percent, the fastest since March 2020. Avian influenza has ravaged chicken farms across the nation since November last year.

Prices of petroleum products declined 8.6 percent from a year earlier, due to low oil prices.

Housing prices showed no letup despite the government's efforts to stabilize soaring home prices. Housing prices rose 0.7 percent from a year ago in January, marking the ninth straight month of on-year gain.

The Bank of Korea (BOK) froze its policy rate at a record low of 0.5 percent in January amid lingering economic uncertainties over the pandemic. The bank aims to keep inflation at 2 percent over the medium term.

The BOK forecast the country's inflation to rise 1 percent this year, citing an economic recovery and a increase in oil prices.

The finance ministry said consumer prices for this month are expected to show a similar pattern as in January, adding that the COVID-19 pandemic and oil price movements will likely serve as major factors that affect inflation. 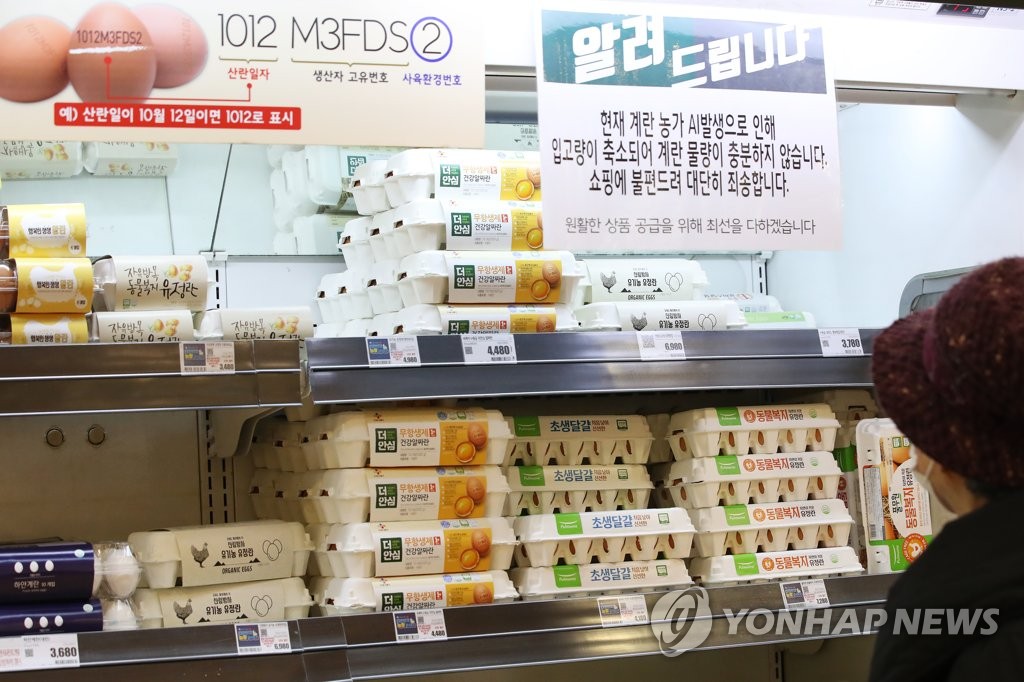