Health authorities said they could loosen social distancing measures ahead of the Lunar New Year holiday that falls on Feb. 11-13 if the number of infections significantly slows down. 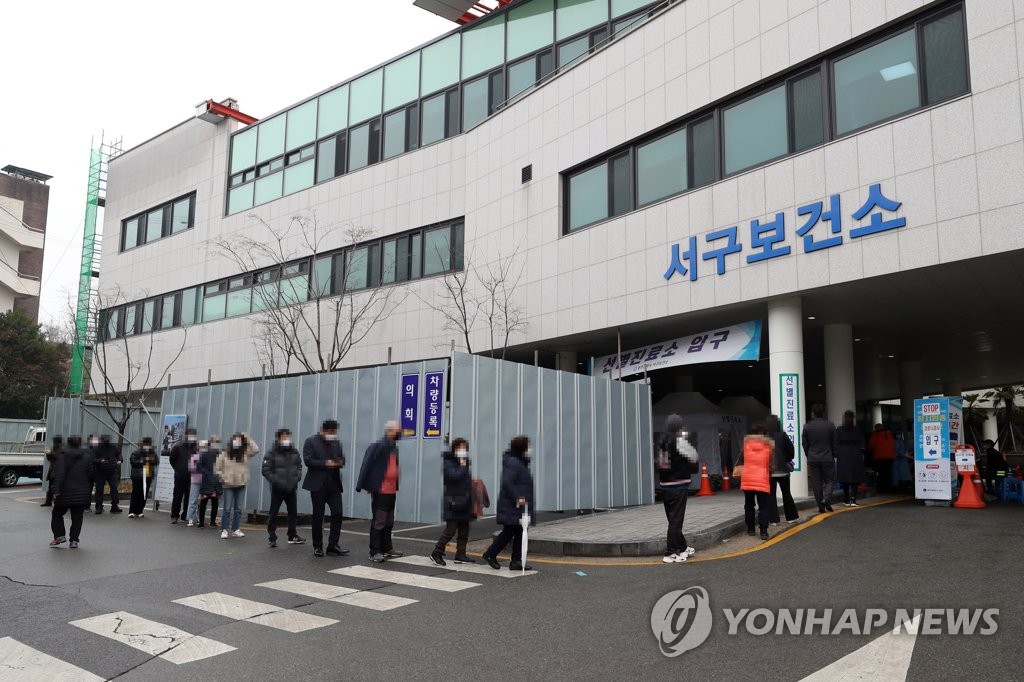 The move, aimed at helping the country smoothly begin COVID-19 vaccinations next month and start the school spring semester in March, however, has drawn fierce protest from small merchants hit hard by prolonged restrictions from state and local virus measures. 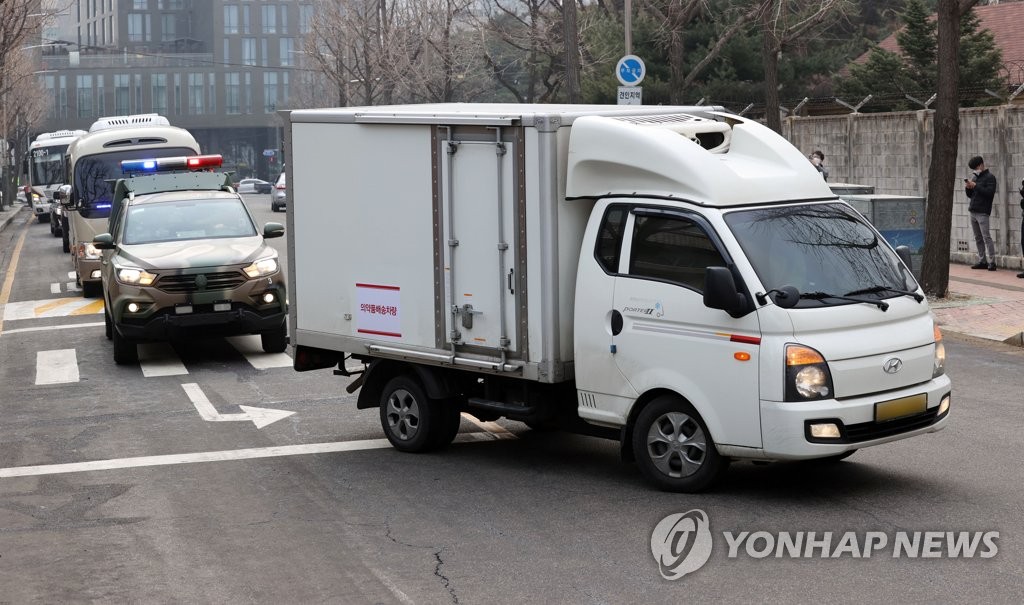 Of the newly identified local infections, 121 cases were reported in Seoul and 70 cases in Gyeonggi Province that surrounds the capital. Incheon, 40 kilometers west of Seoul, reported eight more cases.

Meanwhile, South Korea has extended the ban on passenger flights arriving from Britain until Feb. 11, which has been in place since Dec. 23, to block the new virus variant that was first identified in Britain.

The pandemic, which started in China in late 2019, has killed more than 2.2 million people worldwide and infected more than 103 million as of Feb. 1, 2021, according to a tally from Johns Hopkins University. 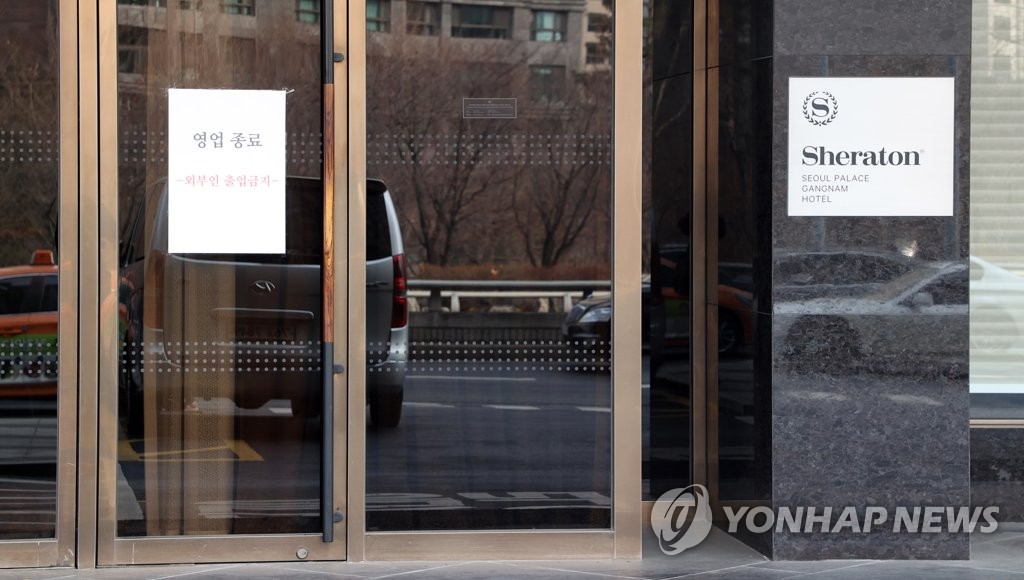