These changes in the North Korean military were among the main points of the 2020 edition of South Korea's biennial defense "white paper" that the defense ministry unveiled online and offline Tuesday.

According to the document, North Korea now has 13 missile brigades under its strategic force command, up from nine units in 2018.

The units are believed to operate short-range ballistic Scud missiles that aim to strike South Korean targets, Rodong missiles with a range of around 1,300 kilometers and Musudan intermediate-range missiles with ranges of over 3,000 km that put the U.S. strategic military base in Guam within range. 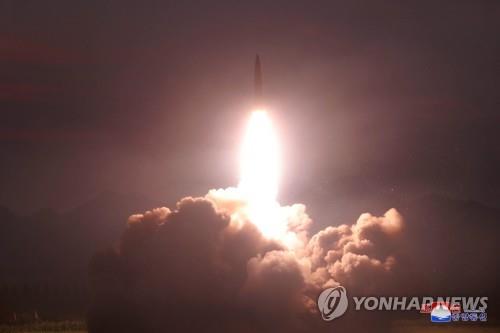 The increase in the number of such units is in line with the communist country's recent moves to strengthen its missile and other conventional weapons amid stalled denuclearization talks with the United States and chilled inter-Korean relations.

In 2019 alone, the North carried out a total of 13 missile tests, and displayed several new types of ballistic missiles, including its version of Russia's Iskander, the U.S.' Army Tactical Missile System (ATACMS) and a super-large multiple rocket launcher, as well as an advanced submarine-launched ballistic missile (SLBM).

"North Korea appears to have expanded its existing missile facilities. We are analyzing what types of missiles are deployed to the newly established units," a military official said.

North Korea has also taken steps to beef up its special operations force and elevate its status, according to the document.

"The special warfare unit has carried out attack trainings by using mockups of South Korea's major strategic facilities, and modernized its equipment," according to the document. It revealed a photo of the force training with a mockup of South Korea's presidential office Cheong Wa Dae.

As for the North's nuclear stockpiles, the latest document offered the same evaluation as the 2018 edition that Pyongyang possesses 50 kilograms of weapons-grade plutonium, enough for up to 10 nuclear weapons, and its technology to miniaturize a nuclear warhead has reached a "considerable" level.

"It is expected to zero in on presenting economic results by mobilizing all resources available with a goal to improve people's livelihoods by 2022, when it marks the 110th anniversary of Kim Il-sung's birth," according to the white paper. Kim Il-sung is the founding father of the communist country and the grandfather of leader Kim Jong-un.

Leader Kim said during a party congress in January that his country is developing new weapons systems, such as a nuclear-powered submarine, advanced warheads and hypersonic weapons, pledging to bolster its nuclear arsenal.

The North's troops far outnumber the South's. The number of active-duty service members in the North came to 1.28 million, compared with the South's 550,000, according to the paper.

South Korea is working to reduce the number of troops to 500,000 by 2022 under a reform plan that aims to create a smaller but smarter military by using cutting-edge technologies.

"In order to effectively respond to North Korea's nuclear and missiles threats, we've been strengthening capabilities of combined forces with the U.S. and of our own," the ministry said in the report. "We will strive to establish key assets at an early date to secure our own deterrence and reaction capabilities."

The paper also left out the previous description of North Korea as an enemy as it has done since 2018, when the peace process with North Korea boomed with three inter-Korean summits between President Moon Jae-in and the North's leader.

Without referring to the North as an enemy, the paper cited broader national security threats as an enemy. 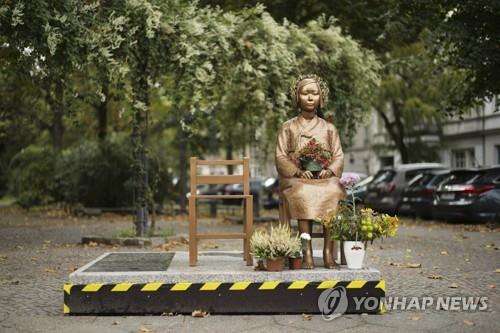 The paper also removed the description of Japan as a "partner."

The omission appears to reflect their bilateral relations, which have been at one of their lowest ebbs over historic and diplomatic issues that have spilled over to the economic and military realms over the past several years.

South Korea has published 24 defense white papers, including this week's publication, since 1967, to promote people's right to know and to enhance transparency.

The ministry said it is scheduled to publish the document in English, Chinese, Japanese and Russian within the first half of this year. 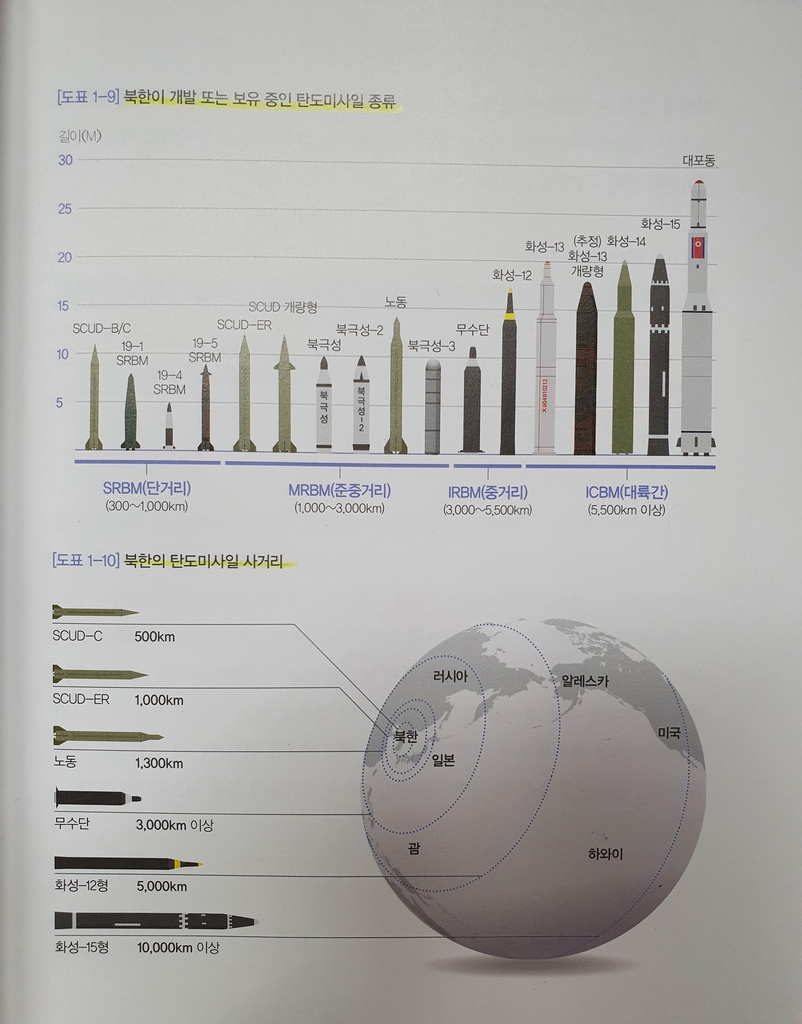