SEOUL, Feb. 2 (Yonhap) -- The 2021 South Korean baseball season will start on April 3, with a full slate of games on the way during the coronavirus pandemic.

The Korea Baseball Organization (KBO) announced Tuesday its 10 clubs will each play 144 games this year, beginning on the first weekend of April.

The defending champions NC Dinos will host the LG Twins at Changwon NC Park in Changwon, 400 kilometers southeast of Seoul, on Opening Day. 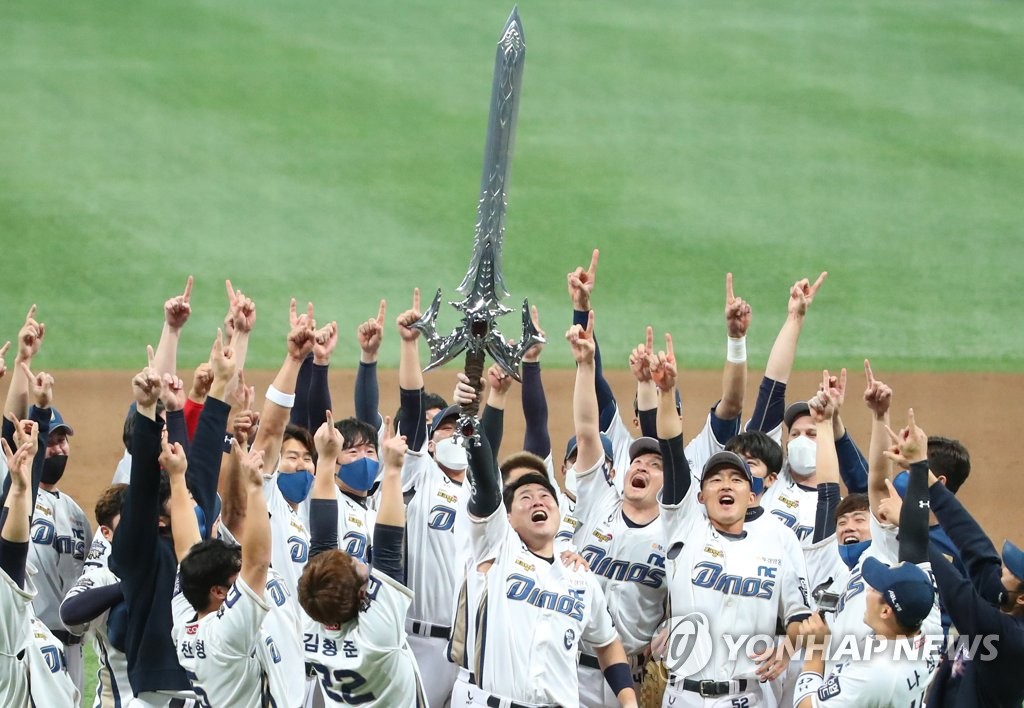 Elsewhere in the league that day: It will be the Kia Tigers at the Doosan Bears at Seoul's Jamsil Baseball Stadium, the Samsung Lions visiting the Kiwoom Heroes at Gocheok Sky Dome in Seoul, and the Hanwha Eagles visiting the KT Wiz at KT Wiz Park in Suwon, some 45 kilometers south of the capital.

The SK Wyverns, which have been sold to Shinsegae Group and will have a new name by the start of the season, will face the Lotte Giants at home in Incheon, 40 km west of Seoul. Their home stadium, SK Happy Dream Park, will be renamed too.

Teams will play a two-game set during the opening weekend and then will play the usual three-game series -- two sets a week -- from Tuesday to Sunday. 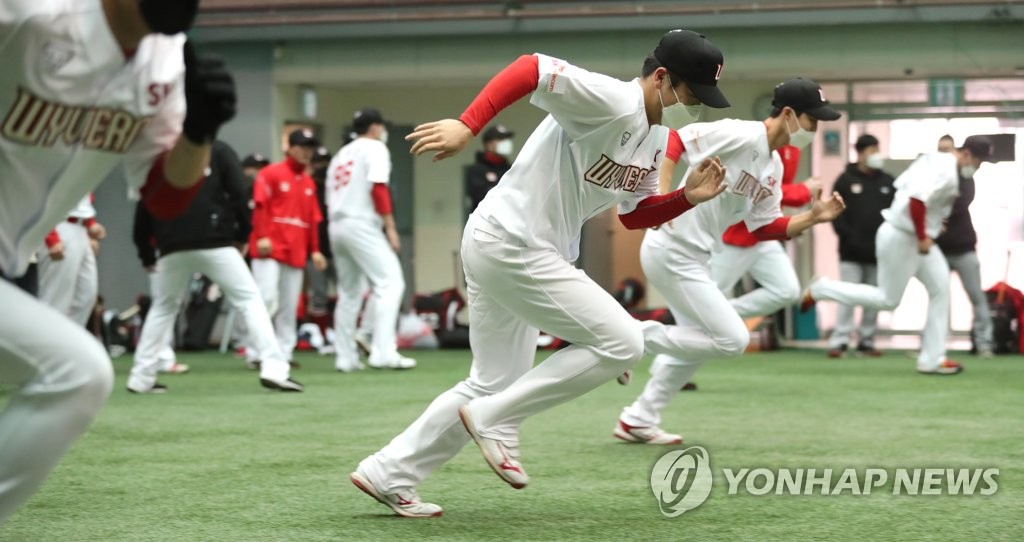 The KBO will go into the midseason, July 19-Aug. 9 break for the Tokyo Olympics, where the South Korean national team made up of KBO stars is scheduled to play.

The league had also planned an Olympic break last year, only to see the competition get postponed by a year because of COVID-19.

For the time being, regular season games are scheduled through Oct. 8. Rained out games will be made up starting on Oct. 9.

In 2020, the KBO was forced by the COVID-19 pandemic to delay the start of the regular season from March 28 to May 5. Teams still managed to play the full 144 games in a compressed schedule, but the postseason was shortened by a couple of games. The Korean Series championship was crowned on Nov. 24, the latest conclusion to a season in league history.