According to the sources, the local unit of the German luxury carmaker filed a lawsuit against the environment ministry in October with the Seoul Administrative Court, seeking the cancellation of a 77.6 billion-won (US$69.3 million) fine imposed on the company.

Details on the upcoming hearing schedules have yet to be disclosed.

In May, the environment ministry slapped the fine, the biggest of its kind, on the automaker for installing test-cheating software in its 12 diesel models, including the C200d and GLC220 d 4Matic. A total of 37,154 units of such cars were sold between 2012 and 2018.

The company used the illegal software designed to produce false results during vehicle emissions testing and turn off the emissions reduction system during actual driving, flouting the country's environmental laws, the ministry said. 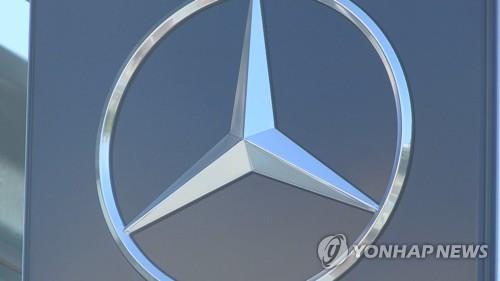