SEOUL, Feb. 2 (Yonhap) -- The finance ministry on Tuesday launched a review over how to draw up a fourth round of emergency handouts designed to help people cope with economic slumps caused by the pandemic.

South Korea is likely to seek to draw up an extra budget to provide more pandemic relief funds in March or April to assist merchants and businesses hit hard by the COVID-19 pandemic.

Since last year, the country has drawn up three rounds of emergency relief funds totaling 31.4 trillion won (US$28.1 billion), including the 14.3 trillion-won stimulus checks for all households doled out in May 2020. 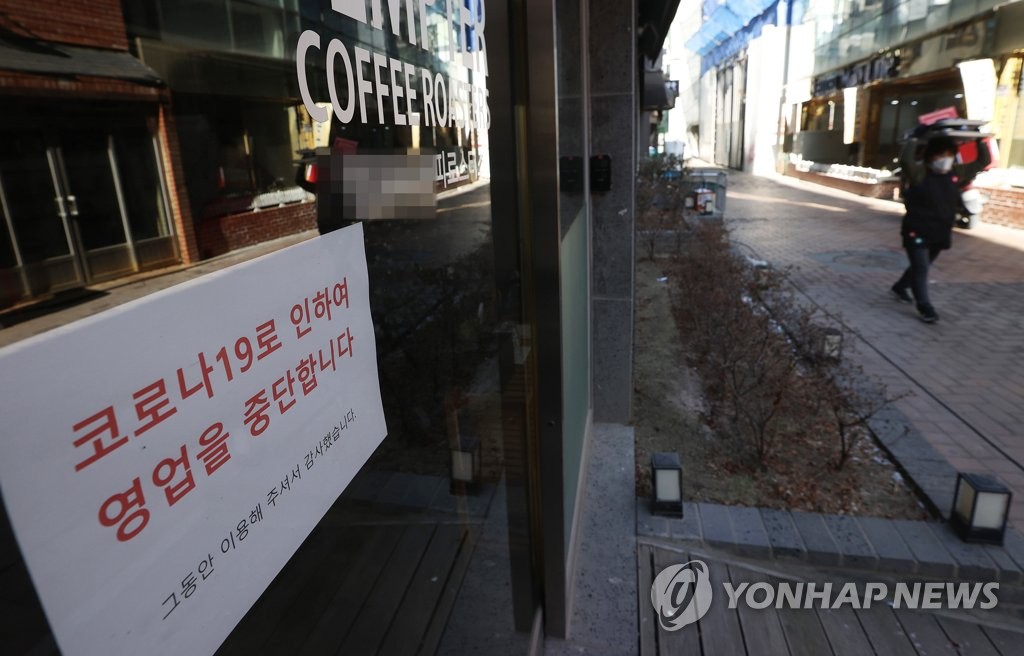 On Monday, President Moon Jae-in raised the need to explore ways to provide support to affected people until the country draws up a state scheme to compensate losses incurred by virus curbs for merchants and the self-employed.

The economic pain facing merchants and self-employed workers is growing as the country extended tougher social distancing rules for another two weeks Sunday amid a pileup in cluster infections.

Since Dec. 8, the country has imposed Level 2.5, the second highest in its five-tier scheme, in the greater Seoul area and Level 2 in other regions.

Rep. Lee Nak-yon, chief of the ruling Democratic Party, said in a parliamentary speech that the party will seek an extra budget to provide the fourth round of pandemic relief funds.

Lee said the party plans to consult with the government over ways to provide not only selective aid to the sectors hit hard by the pandemic but also stimulus checks to all people.

Finance Minister Hong Nam-ki said it would be possible to start discussions on an extra budget in March, while voicing concerns about a fiscal deficit amid mounting calls for more spending.

"If needed, it may be possible (for the government) to discuss an extra budget in March," Hong wrote on Facebook.

"But even if additional relief funds are inevitable, it is hard for the government to accept calls to provide support to all people as well as targeted assistance," he noted.

To create more disaster assistant funds, the country may need to draw up a large supplementary budget of 20-30 trillion won, according to an estimate by ruling party officials. To finance the expected extra budget, the government may have to issue massive deficit-covering bonds.

Last year, the country drew up four extra budgets totaling 67 trillion won to respond to the fallout of the pandemic, on top of the 512.3 trillion won in state budget.

A controversy about fiscal soundness is expected to flare up again if the country draws up a large extra budget.

The country's government debt is expected to reach 956 trillion won this year, up 150.8 trillion won from last year, when calculated with the nation's record 558 trillion-won state budget for 2021.

Its debt-to-gross domestic product (GDP) ratio, a gauge of a nation's financial health, will reach 47.3 percent in 2021, higher than just below 40 percent before the pandemic. The ratio is expected to top 50 percent next year. 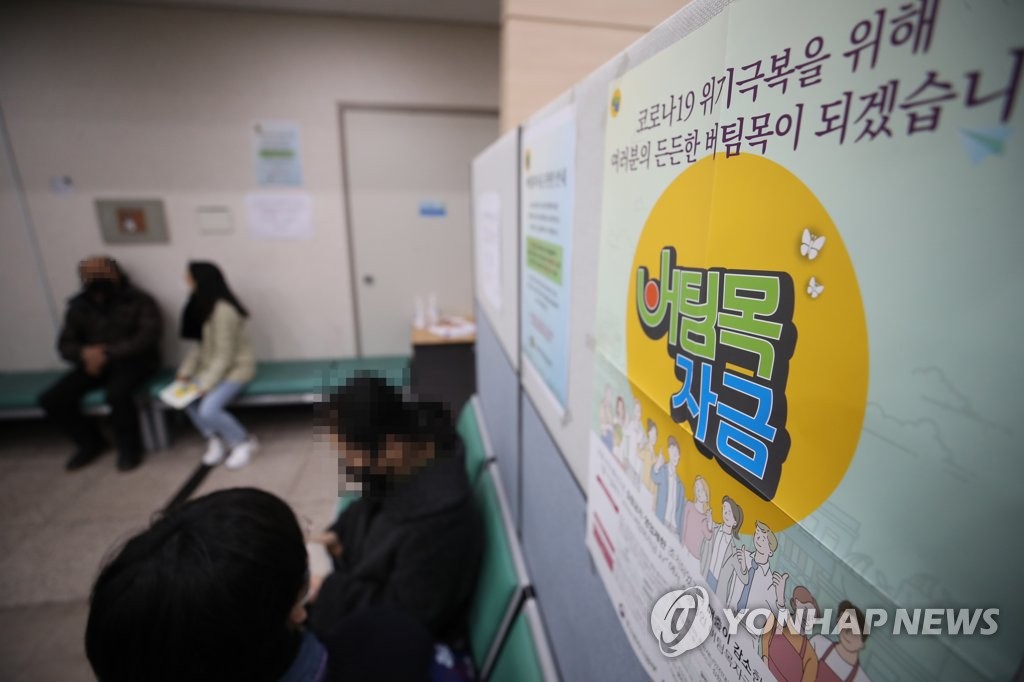