SEOUL, Feb. 2 (Yonhap) -- The ruling Democratic Party (DP) and its main rival on Tuesday intensified their recent belligerent rhetoric toward one another, continuing to bicker over a government document on the idea of providing a nuclear power plant to North Korea and the opposition's plan to review building a sea tunnel between South Korea and Japan.

"Leaders of the main opposition party have inflicted an intolerable offense toward the president. Let us end the insult aimed at trying the blind the public with anachronistic political maneuvering," DP Chairman Rep. Lee Nak-yon said in a parliamentary speech marking the recent launch of a monthlong extra parliamentary session.

He joined the political wrangling over allegations that the liberal government drafted plans to help North Korea, an energy-scarce nation, build a nuclear power plant, a week after the first summit talks between President Moon Jae-in and North Korean leader Kim Jong-un on April 27, 2018. 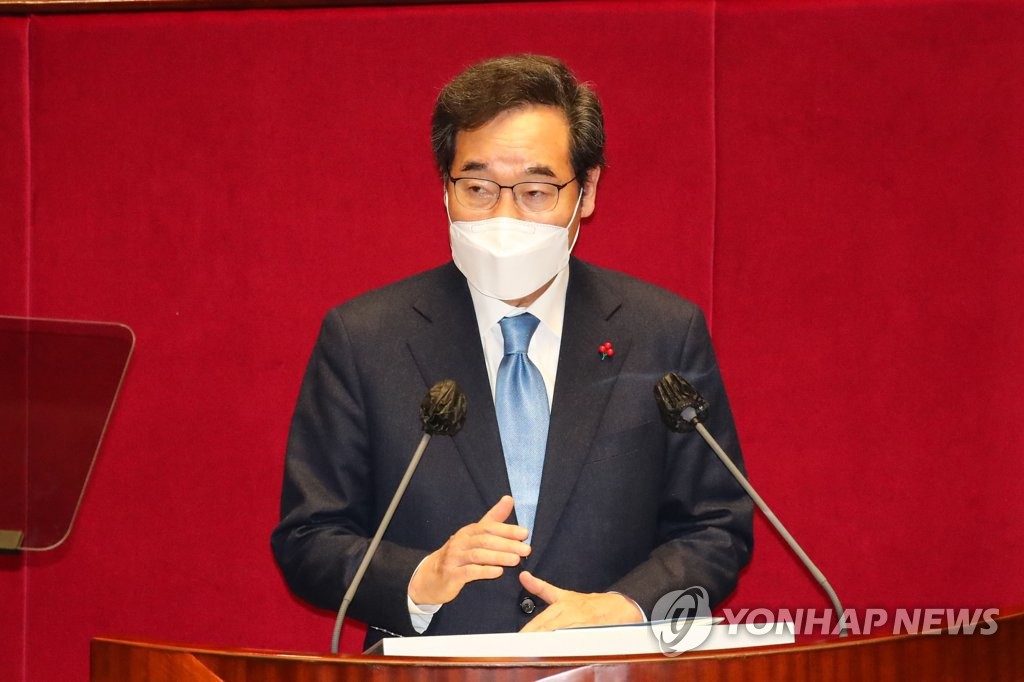 The allegations emerged after a local TV station reported on Thursday that a document about the alleged nuclear power plant construction project was among the hundreds of computer files allegedly deleted by some energy ministry officials before the state audit agency's inspection into the ministry's energy policies in December 2019. The officials were later indicted on charges of damaging public documents by prosecutors investigating the government's decision to terminate the operation of Wolsong-1, the country's second-oldest nuclear reactor.

The government and the ruling party has flatly dismissed the accusation as "groundless" and warned of legal action against Kim.

According to the energy ministry, the documents were that of working-level ideas, not a formal policy scheme, on ways to promote inter-Korean ties. On Monday, the ministry made public the document in question to calm what it called an "unnecessary" political dispute.

But as the dispute showed no sign of dying down with PPP lawmakers raising further suspicions surrounding the alleged nuclear plant program, more politicians joined the wrangling Tuesday.

Rep. Hong Ik-pyo, the DP's head of policy, said in a radio interview that the PPP's implication that the government was trying to benefit North Korea was a "lie and a political offense."

Rep. Kim Nam-kuk, a DP freshman lawmaker, echoed the view in a separate radio interview, arguing that the PPP's rhetoric was of "conventional political maneuvering." He also insisted that the PPP leadership had to apologize to the president.

DP members also criticized the PPP's plan to review building a sea tunnel connecting the southeastern island of Gadeok and the Kyushu region of Japan, as part of a campaign policy in the upcoming mayoral by-election in the nearby city of Busan.

Rep. Choi In-ho, spokesperson of the DP, said the sea tunnel project was that of a pro-Japanese agenda, arguing that the project would benefit Japan more than South Korea. 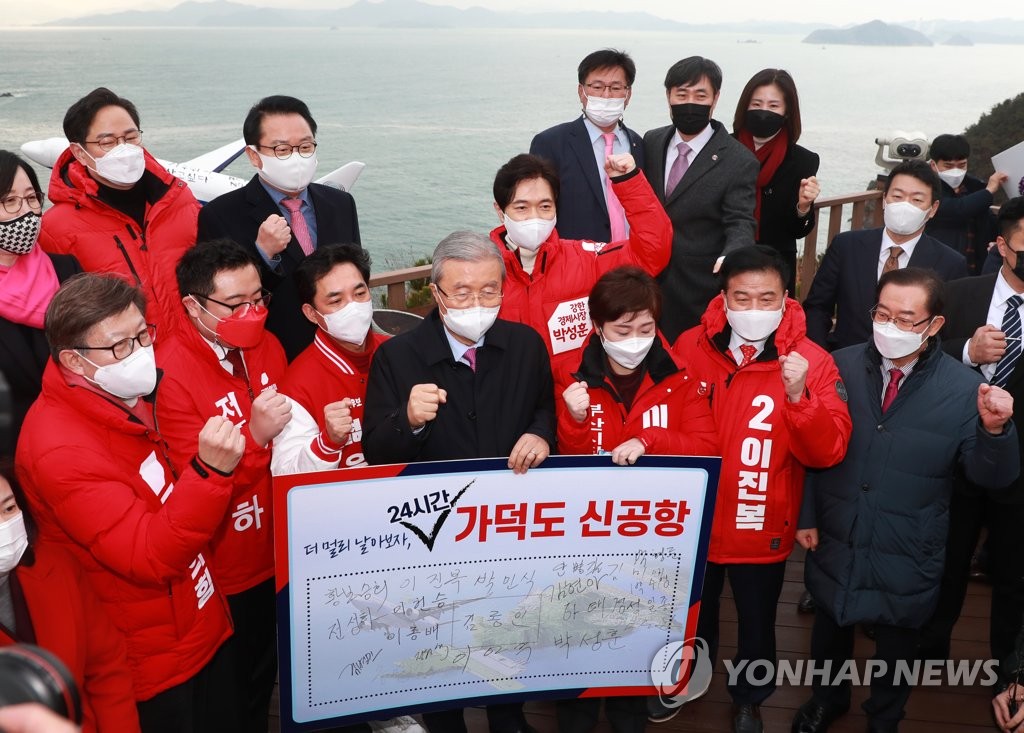 DP Rep. Jung Chung-rai claimed that the plan would backfire toward the PPP. "Are they suggesting that we provide a platform for Japan to advance into the (Asian) continent?" Jung asked rhetorically when speaking about the topic in a radio interview.

Members of the PPP, meanwhile, continued to double down on their denunciation of the administration over the controversial North Korean power plant idea document.

"The reviewing of three plant provisions to the North while the government shuts down domestic nuclear power plants is not something a working-level public servant can do alone," PPP Rep. Sung Il-jong said.

Sung added, "Who ordered the drafting of such an idea and to which level of the administration it was reported to must be clearly clarified."

On the sea tunnel debate, PPP Rep. Ha Tae-keung blasted the DP for what he described as engaging in "anti-Japanese campaigning."

"Even former Presidents Kim Dae-jung and Roh Moo-hyun pursued constructing an underwater tunnel between South Korea and Japan. (Will the DP) also say that the two former presidents had in them pro-Japanese DNA," Ha wrote on Facebook.