The yet-untitled song for the platform, named Universe, will be released next Tuesday, according to KLAP, an NCSOFT affiliate that is leading the project.

Universe, which launched Thursday in 134 countries around the world, is a platform where global K-pop fans can create fan communities and enjoy original content, such as entertainment shows and exclusive songs of member artists.

A number of popular boy and girl groups, including Monsta X and IZ*ONE, recently joined the platform. 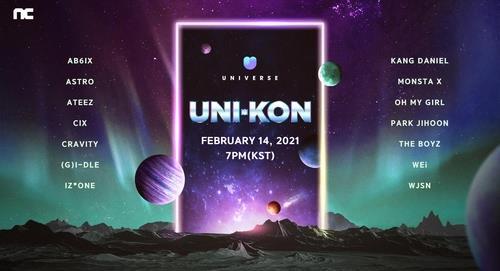 According to KLAP, the message of the music by Jo and Rain is themed around their support for the next-generation of K-pop artists and the platform's fictional universe, which will become the basis of upcoming original content.

Jo, a globally renowned soprano, and Rain, one of the biggest and most successful K-pop idols during the 2000s, have played significant roles in laying the foundation of South Korea's music industry today. 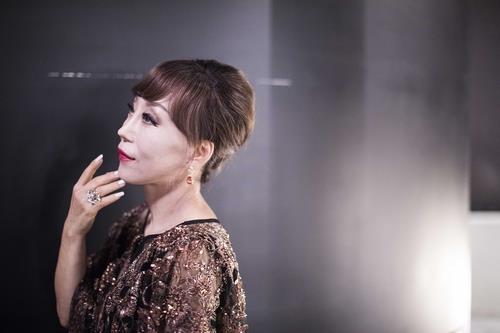 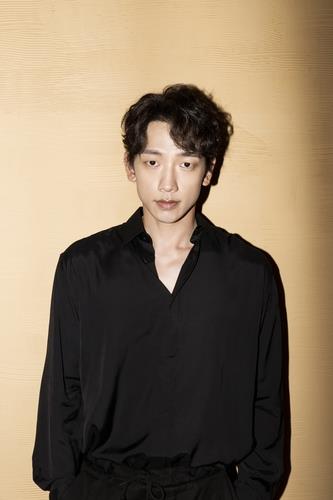