It comes with the territory for all foreign hurlers for 10 clubs in the Korea Baseball Organization (KBO). They're expected to be the top-of-the-rotation ace and carry the team to great heights.

Lewicki isn't all that worried about pressure because he is harder on himself than anyone else. 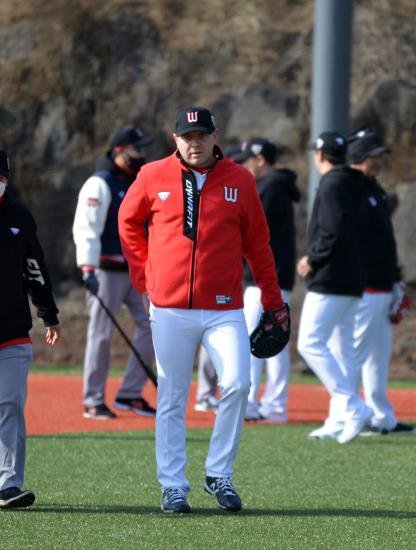 "Winning is most important for me. I go out there and I want to try my best to win every time I pitch. Obviously, I know it's unrealistic but I have very high personal standards," Lewicki told reporters on Tuesday, Day 2 of the Wyverns' spring training, at Kang Chang-hak Baseball Stadium here on Jeju Island. "I know this team is expecting a lot of us (Lewicki and the other foreign pitcher, Wilmer Font) and I want to meet those expectations."

The Wyverns had a dismal 2020 season, in which they lost 10 straight games in the first month of the season and never climbed out of that hole en route to a ninth-place finish. On Oct. 31, 24 hours after finishing up their regular season, the Wyverns announced the signings of Lewicki and Font. 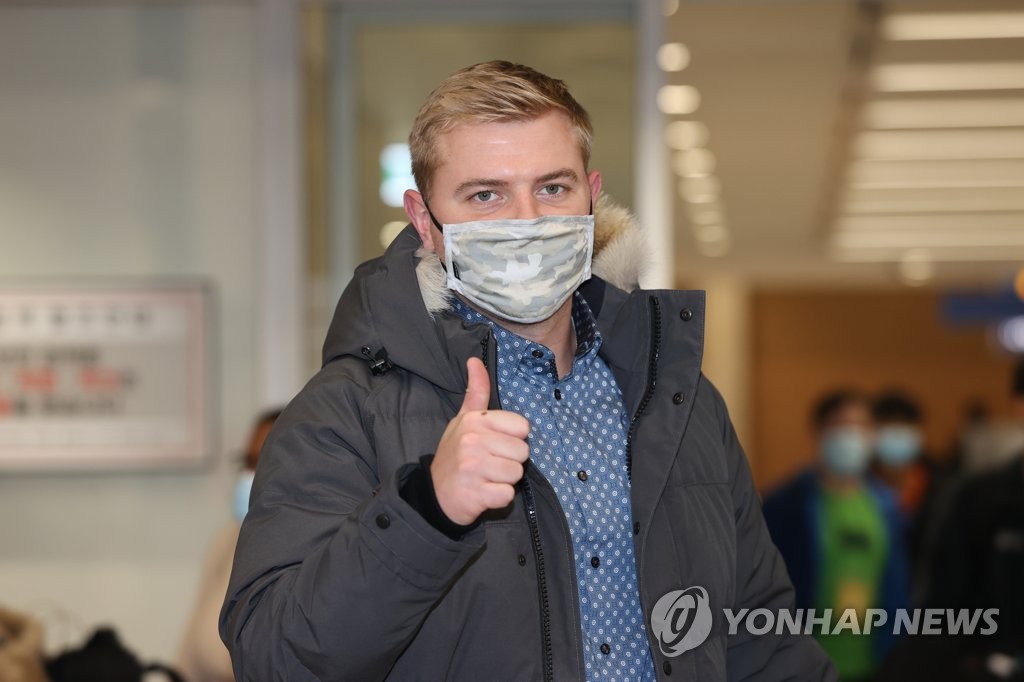 Lewicki said he takes a particular pride in his ability to command all of his pitches.

"I think I can locate my fastball well. My curveball plays well," he said. "I'm able to mix pitches; fastball, curveball, cutter and splitter. I am able to locate on both sides with my fastball. Overall, my command and my ability to control the ball is probably my best attribute."

The 28-year-old native of New Jersey said he has never left the United States for more than two weeks until now. With the help of his Canadian teammate Jamie Romak, a five-year KBO veteran, and the club's new adviser for foreign players, former Kiwoom Heroes starter and pitching coach Brandon Knight, Lewicki has been making progress with his Korean and KBO cultural lessons, too.

"I am really excited to be able to experience a different culture," Lewicki said, before dropping a few Korean words that he's picked up. "I think it's going to be a lot of fun."

New pitcher for KBO club holds himself to high standards

New pitcher for KBO club holds himself to high standards