The Twins said Cha agreed to a deal that pays him 300 million won (US$268,900) per season and that Cha can make up to 700 million each season in performance-based incentives. 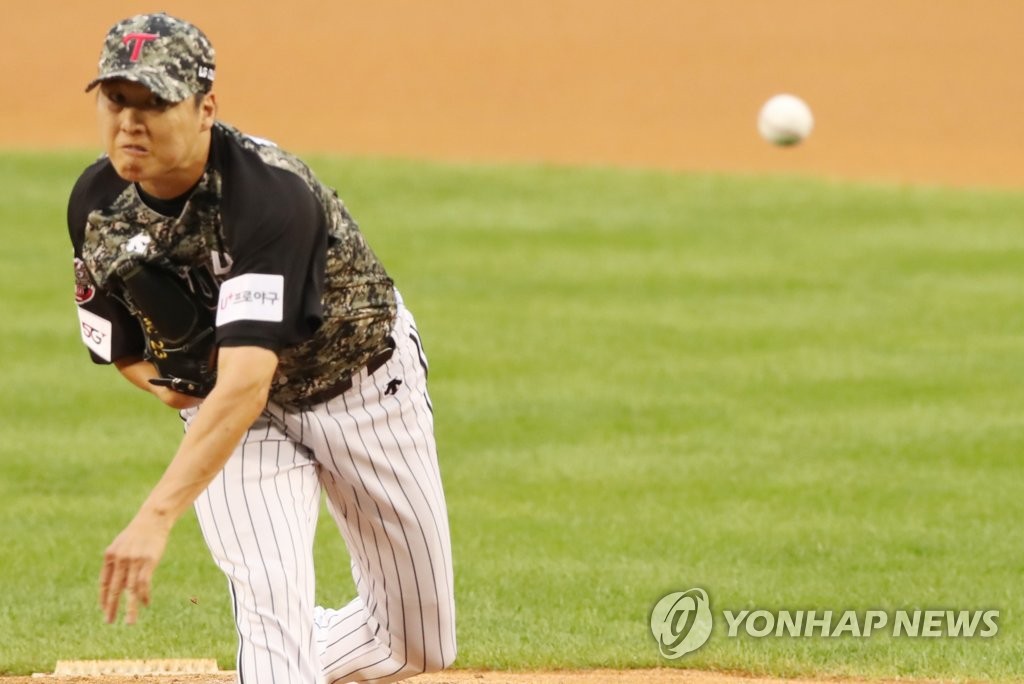 It's a far cry from the four-year, 9.5 billion-won contract Cha signed with the Twins in his first foray into free agency in 2016. He made 1 billion won last year.

The 33-year-old left-hander was the Twins' Opening Day starter in 2020 but ended up making just 12 more starts while battling shoulder problems. He was 5-5 with a 5.34 ERA.

The Twins opened their spring training on Monday. In a statement released by the Twins, Cha apologized to fans for reporting to camp late and said he'll try his best to make up for lost time.

LG's general manager, Cha Myeong-seok, said the veteran pitcher can still be a staff ace and that he is an exemplary role model for young players. 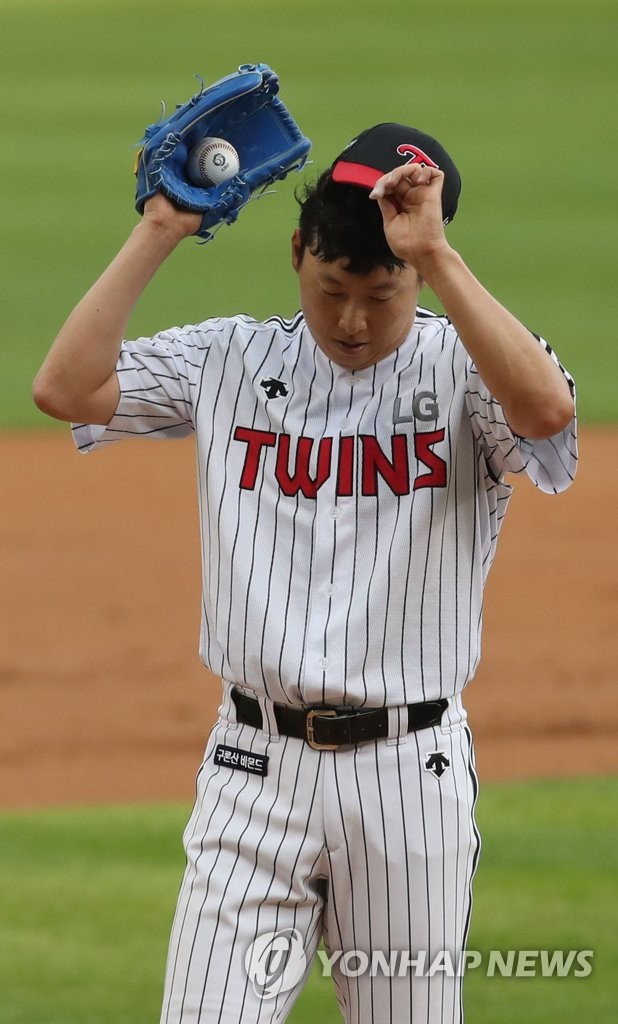