SEOUL, Feb. 3 (Yonhap) -- The 1930s were a bleak time in South Korea. The country was under Japanese colonial rule, and everything seemed to be sparse and undersupplied. But even in this era, writers, poets and painters continued to write and paint as they became artistic inspirations for one another over the next few decades.

"Encounters Between Korean Art and Literature in the Modern Age," an exhibition that will be held at the Deoksugung branch of the National Museum of Modern and Contemporary Art (MMCA) between Thursday and May 30, offers a rare glimpse into the friendship and works of these artisans that sometimes crossed genres. 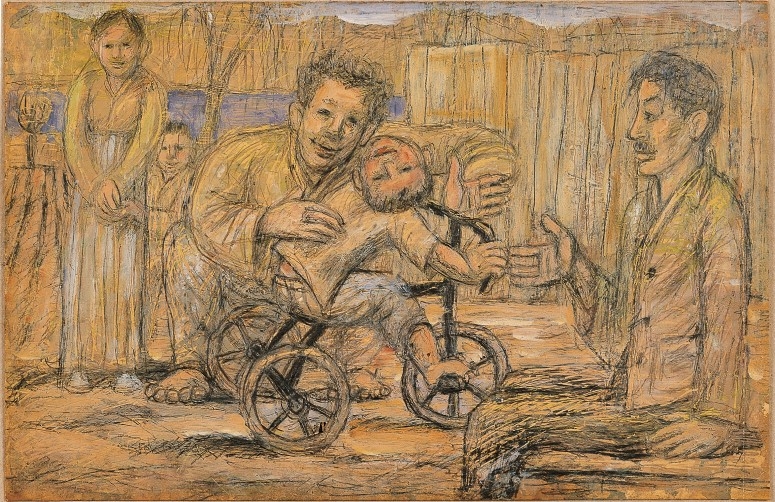 The show highlights the works of some 50 artists who were active between the 1930s and 50s by showcasing their works -- ranging from paintings, magazine covers and books -- to hand-painted wedding gifts and visitor logs from exhibitions.

For the exhibition, the gallery at the royal palace of Deoksu in central Seoul, was divided into four sections -- "Confluence of the Avant-garde," "A Museum Built from Paper," "Fellowship of Artists and Writers in the Modern Age" and "Writings and Paintings by Literary Artists."

The first exhibition space was inspired by "Coffeehouse Jebi," a cafe that genius poet Yi Sang ran in central Seoul in the 1930s. It covers the network of various artists who were regulars at the sparsely decorated coffeehouse named after a swallow in Korean.

Yi's acquaintances, such as Park Taewon -- the maternal grandfather of award-winning film "Parasite" director Bong Joon-ho -- Kim Gi-rim and Gu Bon-ung traversed artistic genres from literature and art to even music and film as they immersed themselves in the avant-garde movement and shared their passion for experimental French artists like Jean Cocteau. 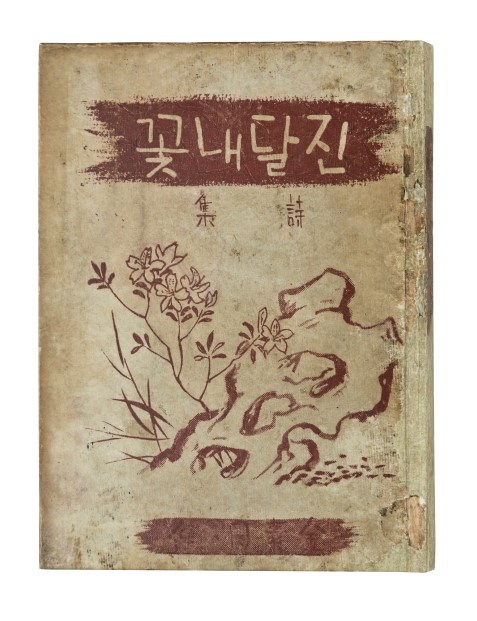 The second exhibition space at first sight appears like a historic library rather than an art gallery. The room is filled with lamps standing between desks featuring newspapers and books of the age, which carry "hwamun," a genre of print art that required collaborations between poets and illustrators, that was popular in the 1920-40s.

Many of these hwamun works were created at news rooms of newspapers and magazines, which the MMCA noted "served as a vital social system bringing writers and artists together" at a time when these media had huge influence on the public. 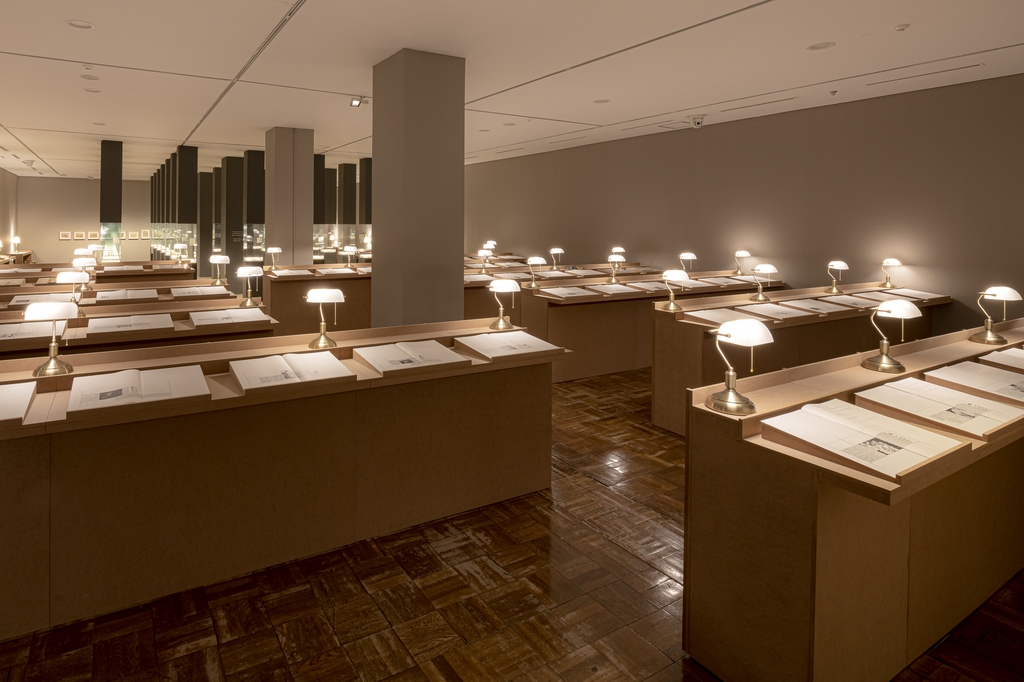 "We think people will either hate it or love this," explained MMCA curator Kim In-hye of the unconventional room design. "We were a bit worried since there aren't many paintings. But each story behind the works on display is so interesting."

The exhibition also looks into the friendship of famous writers and painters and how they affected each other. They include poet Jeong Jiyong and painter Chang Pal, whose friendship blossomed over their shared passion for Catholicism, or Kim Gi-rim and Lee Yeoseong, who first met as a cub reporter and the head of a general news desk, respectively, but built a stronger artistic bond that went beyond their day jobs.

The final section of the exhibition is dedicated to "literary artists," or those who were painters but were also loved for their literary creativity. The exhibition showcases both paintings and essays of six artists -- such as abstract master Kim Whan-ki and iconic painter Chun Kyungja -- offering visitors a chance to explore their artistic world.

"The exhibition invites audiences into a new world as envisioned by the featured artists and writers, who lived lives rich with unprecedented intellectual affluence even during a time marked by poverty and contradicting values," MMCA Director Yun Bummo said. 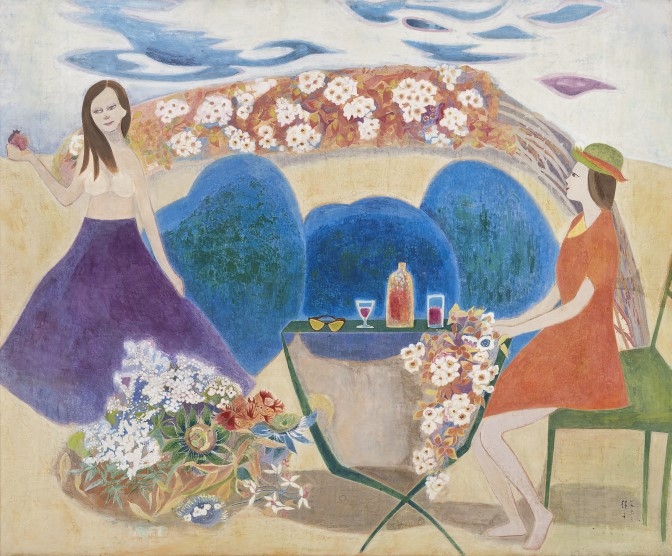