SEOUL, Feb. 4 (Yonhap) -- It's been only a few months since Son Ja-young started to feel less self-conscious talking about her upbringing. She used to lie or avoid the subject all together, if possible.

Over the past months, she's been opening up about her life at foster care to others and, by doing so, challenging her insecure, anxious self.

She voluntarily left the care facility in 2014, one year before state custody ended, by getting a job at a semiconductor factory. She worked there for 1 1/2 years before going to university to seek better chances at life.

"I was initially thrilled to be free and on my own. I didn't like that place much," the 24-year-old said during a recent interview with Yonhap News Agency, referring to her group home of 18 years.

"There was no privacy there, not even a place to cry," she said. "I got to know that invasion of privacy could be very violent."

She soon realized that she became only "financially independent, not mentally" and feeling "empty, anxious and timid" continued for a while. Son is now one of six alumni from child welfare facilities who have joined a campaign launched by a Seoul-based nonprofit civic group, The Beautiful Foundation, aimed at raising social awareness about children who age out of the care system at 18.

She is tasked with focusing on studying how the media generally portrays foster kids in TV series and other programs, and shares and discusses her findings with the public through the campaign.

There are lots of negative media representations and stereotypes, she said, as shown in such a line as, "How dare a rootless orphan like you," in popular TV series.

Foster children are placed into state-authorized care facilities due to various reasons, such as the death of parents, abandonment and neglect or abuse. Each year, approximately 2,500 teenagers age out of foster care, according to the National Center for the Rights of the Child (NCRC).

While some well-resourced ones manage to use various state support policies and seek private help on housing, post-secondary education and job hunting, others struggle to stand on their own feet and often end up in poverty or homelessness.

According to the latest data available from the center, 51.4 percent of the surveyed youth after foster care were high school graduates, 21.3 percent were college graduates and 12.3 percent were attending college. Among those who had a job, 46.3 percent were full-time employees, while 41 percent were contract workers. Thirty-one percent belonged to the country's lowest income bracket, living off state basic livelihood funds. 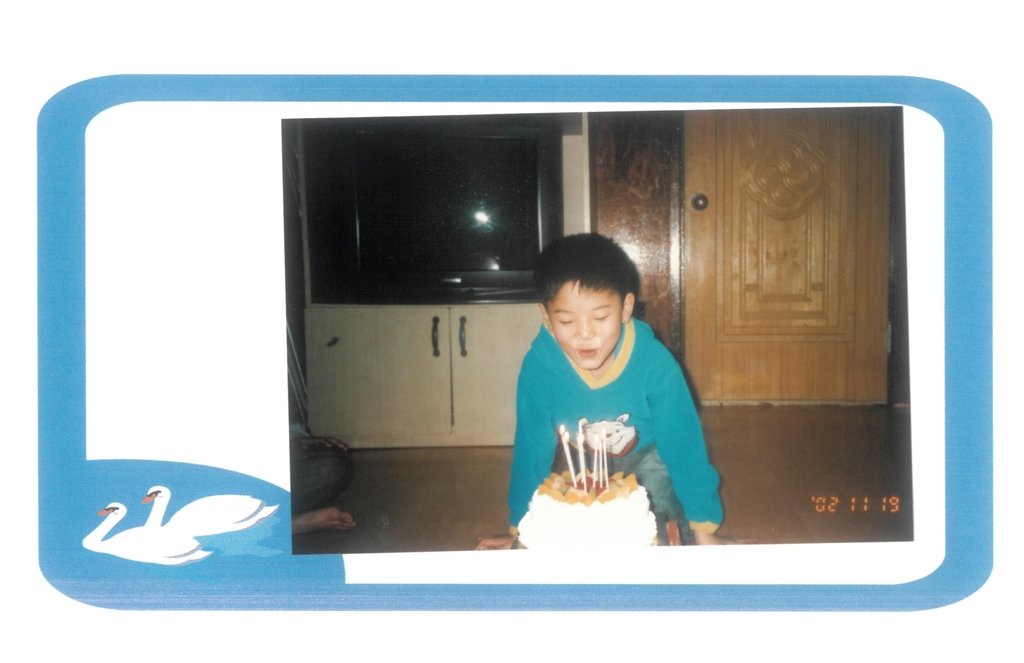 Watching friends suffer during post-foster care, Shin Seon has, since last year, started to share tips and information, from scholarships to free legal counseling to government subsidies for housing loans, through a blog, a YouTube channel and a podcast.

"Many of them choose to give up, rather than tackle complex and difficult paperwork," he said. "I know too well what having no one to rely on feels like. I want to help them as best as possible."

One winter's night in 2001, his father snuggled close to him in bed and said, "I am sorry" in tears. Without a clue, he cried alongside his father. The next morning, his father took him and his older brother to what would become his home for the next 15 years.

Shin believes bias and prejudice against foster children are because there aren't enough information and voices that represent them.

"We are often portrayed as criminals and disgruntled outcasts. I used to wonder why," he said. "Now I think it is maybe because we don't speak for ourselves. We should tell our own, real story and show the world that we are just like other kids, with different stories to tell." 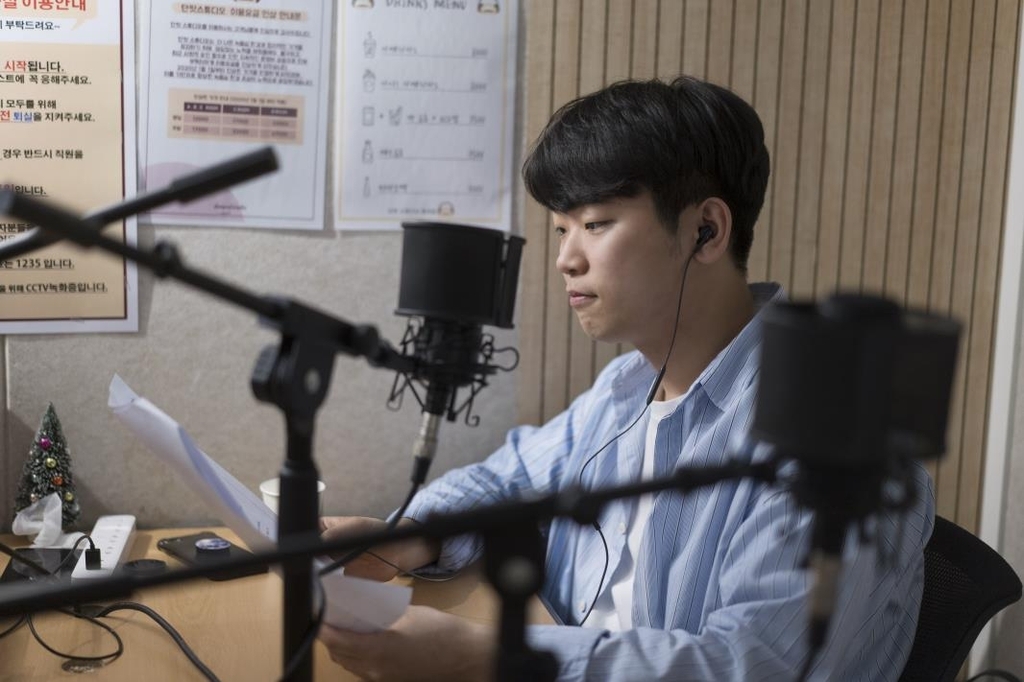 The government has in recent years ramped up the support system for young adults whose time in the foster care system is up.

Provincial governments have raised the "settlement subsidy" to 5-8 million won (US$4,500-7,200), to begin with, although many believe it not sufficient enough for kids who start from scratch.

For those living in the greater Seoul area, where housing prices are exorbitantly high, the government offers a long-term loan of up to 120 million won. The state-run Korea Land & Housing Corp. is running a counseling hotline on housing matters for them. And they are entitled to a monthly allowance of 300,000 won for as long as three years, if it's been less than three years since they are out of the care system.

Shin says there is ample room for improvement.

While getting a safe and affordable place to live is very important, a one-stop support system covering wider issues, including emotional problems coming from being alone and feeling worthless and shame, would be more helpful, the 27-year-old said.

"I was lucky to have people who support me. I'd like to return what I've received and tell them they are not alone." 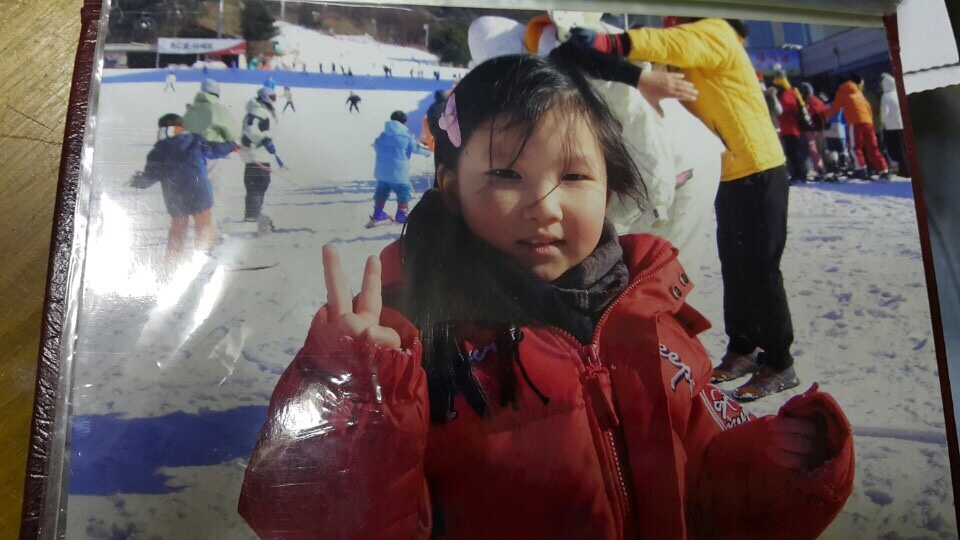 Kang Young-a is also one of those former foster kids who are banding together to help. The 19-year-old has just begun to live on her own, after spending five years in a group home in Mokpo, South Jeolla Province.

With the help of a social worker, she ran away at age 12 from her father who suffered from paranoia. His mental disorder made him unable to settle in one place. She and her younger brother were not allowed to go to school and had to stay in a "jjimjilbang," or a public bathhouse.

Last year, she gave a speech three times on life after foster care to a group of kids who were about to be discharged from their care homes.

"It was really overwhelming to live by myself in the beginning. I didn't even know how to pay my bills," she said. "The core message was to tell them, 'We are here for you,' and to share the trial and error I had gone through." Just as important is to have a system that gives enough emotional support to each kid, Son said, so that they can grow into confident adults with self-respect and self-esteem.

A while after she left the foster home, she learned of the sudden deaths of two wards whom she knew while living there.

"I was heartbroken that they made the fatal choice, rather than seeking help," she said, mentioning her own therapy sessions to address her "emotional issues," which had long been swept under the carpet.

"Life inside foster homes is maybe more important," she said. "Childhood memories and experiences have long-term effects on people's lives." 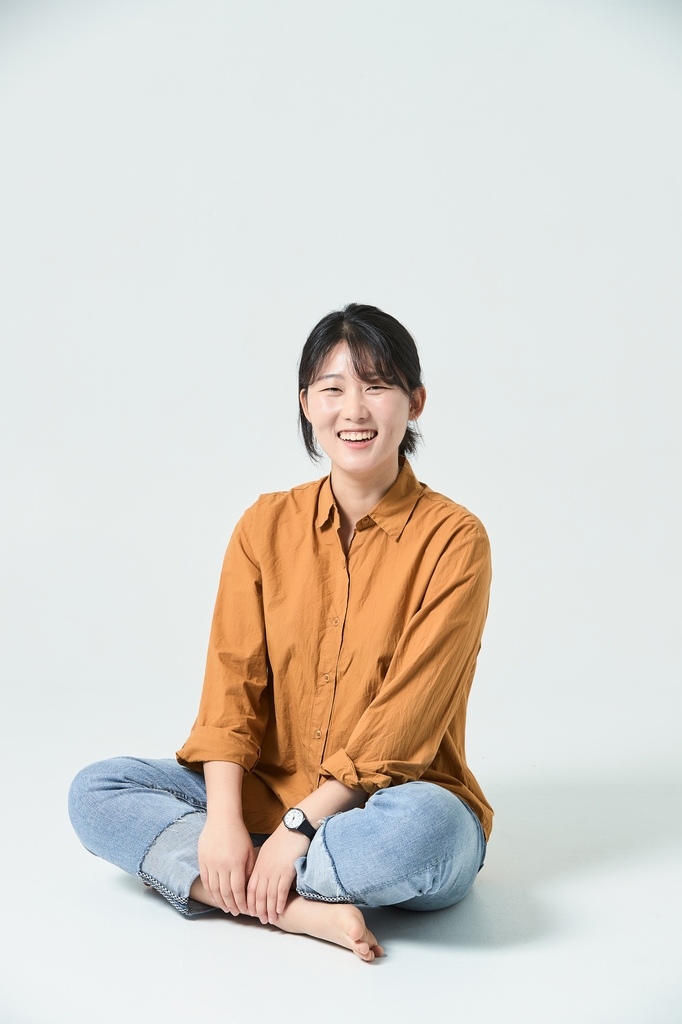 (Yonhap Feature) 'You are not alone,' foster kids band together, tackle bias

(Yonhap Feature) 'You are not alone,' foster kids band together, tackle bias