But Ha hasn't taken a swing in a professional game since 2016. And the 30-year-old says he won't ever do it again because he wants to find more success on the mound. 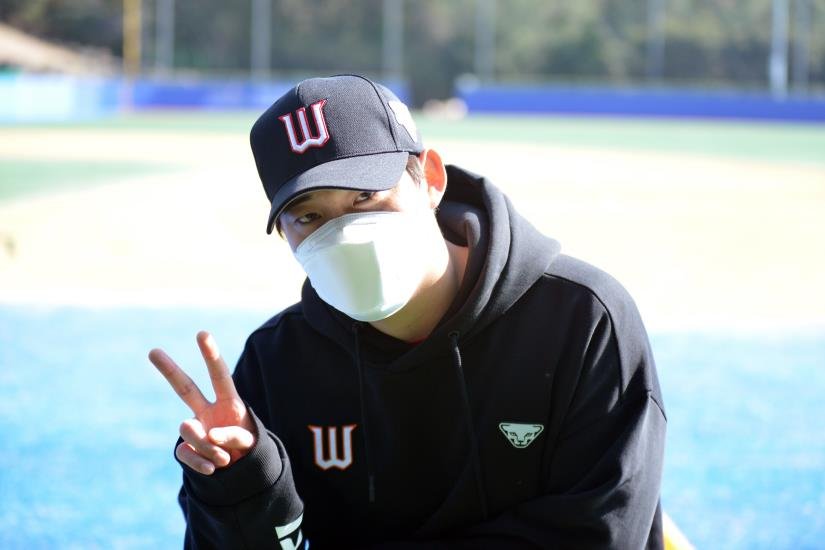 "I am not going back to being a hitter," Ha told reporters Wednesday at the Wyverns' spring training site, Kang Chang-hak Baseball Stadium on Jeju Island. "I am getting stronger and stronger, and at this rate, I should be ready to pitch on Opening Day (on April 3)."

Ha missed most of last season with shoulder problems, a disappointing turn of events after he led the Korea Baseball Organization (KBO) with 36 saves in 2019. Ha's last appearance of the 2020 season came on June 21.

Ha signed with the Chicago Cubs out of high school as an outfielder in 2008 but dabbled at pitching in the minor leagues in 2015. He returned to outfield, with some cameo appearances at first base, while playing for the Japanese club Tokyo Yakult Swallows in 2016.

But then the Wyverns drafted Ha in September 2018 as a pitcher. He was a revelation in their bullpen in 2019, flashing some dominant stuff to post a 1.98 ERA in 59 innings. He also enjoyed a 30-game scoreless streak, one shy of a KBO record. 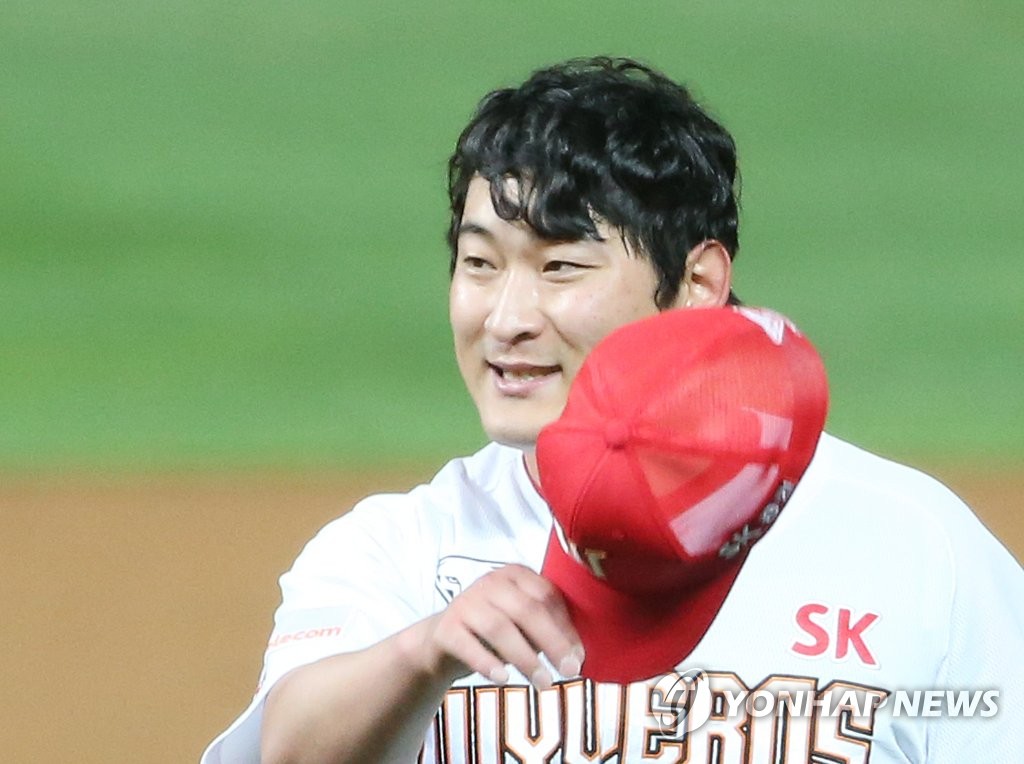 Ha pitched only 13 innings in 2020, and when he was slow to recover from his shoulder injury, there were whispers that Ha would go back to hitting.

But Ha shot down that notion on Wednesday and said he's looking forward to being back on the mound.

"I felt terrible about not being able to help the club when we were struggling," Ha said of the Wyverns' ninth-place finish last year. "I want to go back to my 2019 self."

Rare is a pitcher who bounces back successfully from shoulder ailments. But Ha said he is both mentally and physically prepared for his challenge.

"I am confident I can resurrect my career as a pitcher," he said. "For me, hitting is like first love, but they say first love doesn't mean best love. I am going to stick with pitching."

Outfielder-turned-pitcher not going back to hitting

Outfielder-turned-pitcher not going back to hitting