Under the new law that will take effect Friday, the government will expand support to local companies' weapons parts development and help them be used more in broader weapons system development projects, according to the Defense Acquisition Program Administration.

To increase exports, the agency said the military will actively use locally developed weapons in pilot operations to help them meet foreign countries' purchase requirement, it said.

"With the new law, we have now secured a firm base to turn our defense industry from a domestic-centered one to an export-friendly industry," agency chief Kang Eun-ho said, vowing to work with the industry to boost its competitiveness in the global market. 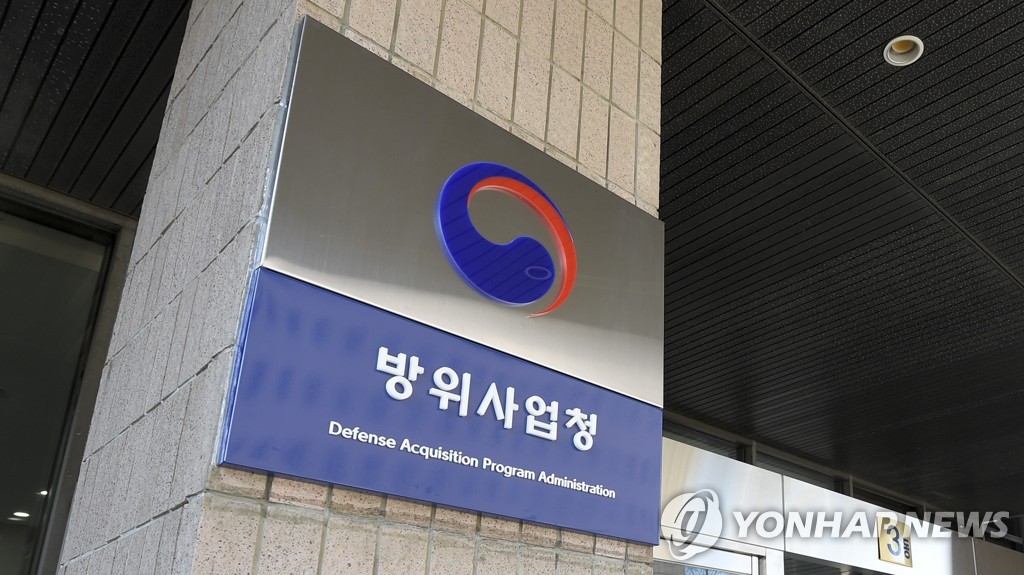