SEOUL, Feb. 4 (Yonhap) -- President Moon Jae-in said Thursday his government will accelerate its drive for the introduction of legislation and deregulatory measures to foster the artificial intelligence (AI) sector.

He was speaking in his video message for a ceremony held in Gwangju, 330 kilometers south of Seoul, to kick off a major project to create a "national AI complex." A total of 620 billion won (US$550 million) will be spent over the coming four years, with more than 1,200 jobs expected to be created.

"As a key hub of South Korea's artificial intelligence (field), it would serve as an advance base to make the country's dream come true to become an AI powerhouse, beyond an IT power, in the post-coronavirus era," the president said.

He said the government will speed up efforts for legislation on data and AI use as well as for related deregulatory steps. 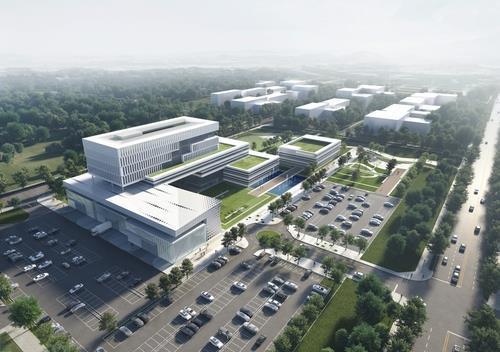