SEOUL, Feb. 4 (Yonhap) -- Samsung Electronics Co.'s smartphone sales in the United States rose in the fourth quarter of 2020 on the back of its budget flagship model, a report showed Thursday, despite overall market decline.

Samsung and Apple Inc. were the only smartphone makers to post sales growth in the United States in the last three months of 2020, according to market researcher Counterpoint Research. 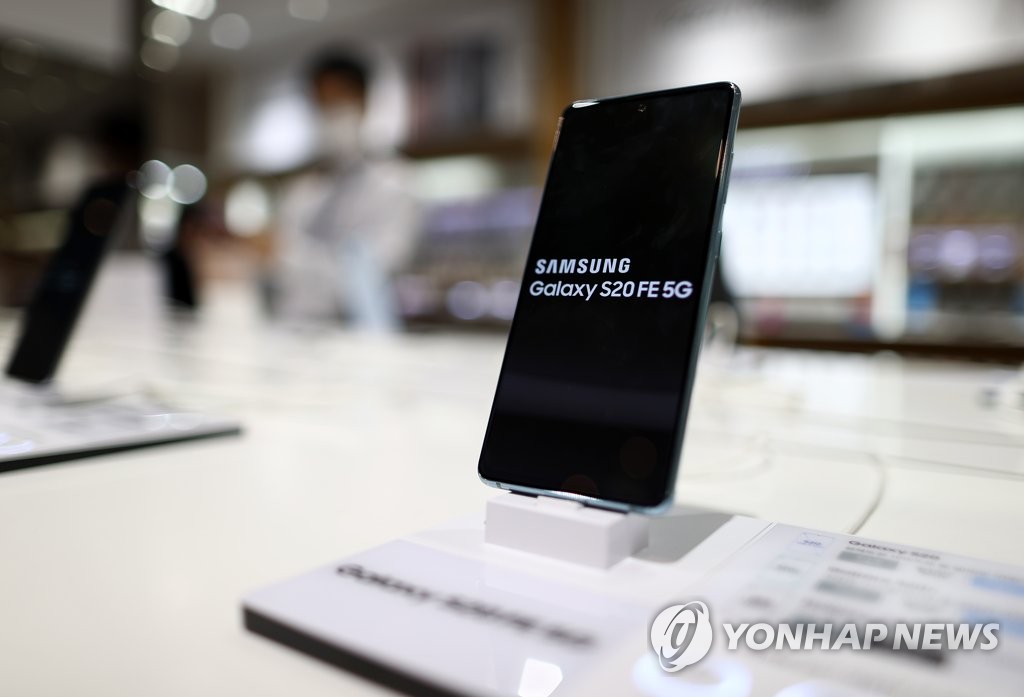 "Q4 2020 was a particularly challenging quarter for many OEMs, especially those who manufacture devices for the prepaid and lower price band markets," said Jeff Fieldhack, a director at Counterpoint Research, using an abbreviation for original equipment manufacturers. "On the other hand, premium devices did well in the quarter. There was a pent-up demand in the higher price bands as customers spent some of their savings on new gadgets during the holiday period."

"The OEM (Samsung) even launched a 256GB variant in the quarter to meet further demand from customers looking to buy a sub-$1,000 device," said Hanish Bhatia, a senior analyst at Counterpoint Research. "Especially during this COVID-19 period, customers are looking to spend less money, but still want specifications of flagship devices."

But when it comes to yearly sales, both Samsung and Apple posted negative growth in the United States last year, the market researcher added. 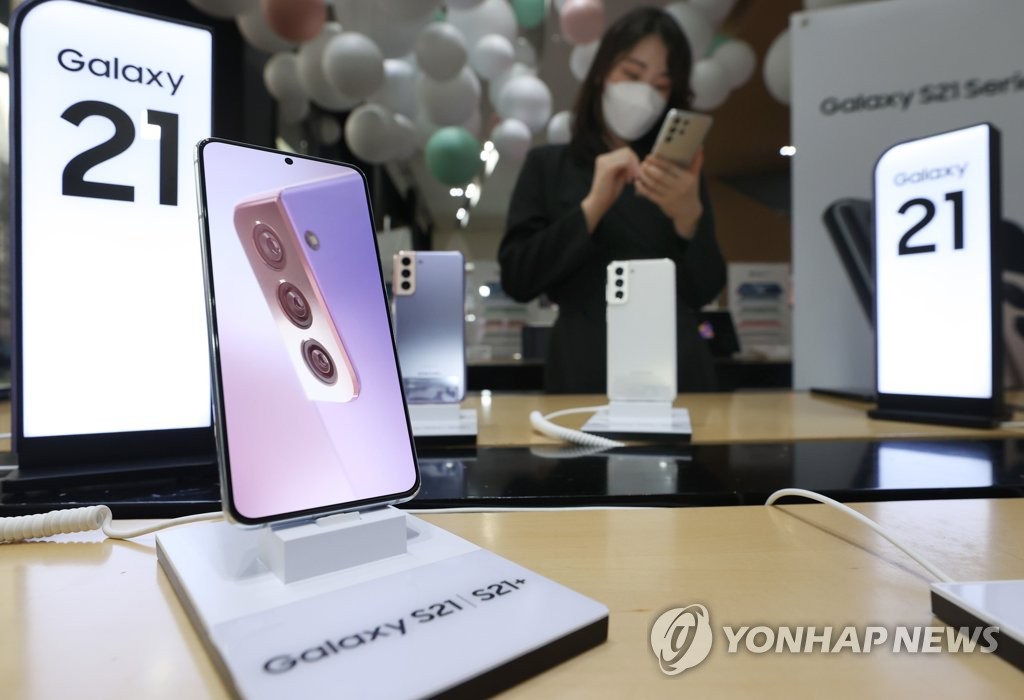 The market tracker said that Samsung is likely to have a difficult time against Apple in the U.S. in early 2021 despite the release of its new flagship smartphone series, the Galaxy S21.

"The launch of new Samsung Galaxy S21 addresses the pricing issue as each device is $200 less expensive than the S20 series," it said. "However, January and February tend to be a lull in the market, and with Apple's current momentum, there will be less opportunities for Samsung to capitalize on."