Samsung Electronics, the world's top smartphone and memory chip maker, received 8,539 U.S. patent grants last year, down 1 percent from the previous year, according to the data from the U.S. Intellectual Property Organization.

Yet, the flagship of Samsung Group, the top family-controlled conglomerate in South Korea, retained the No. 2 title for 14 years on end.

South Korea's LG Group, which has electronics giant LG Electronics Inc. and LG Chem Ltd. under its wing, came in third with 5,112, up 4 percent from a year earlier.

Apple registered 2,840 patents last year, up 12 percent from a year earlier, with its ranking rising to 11th from 14th. 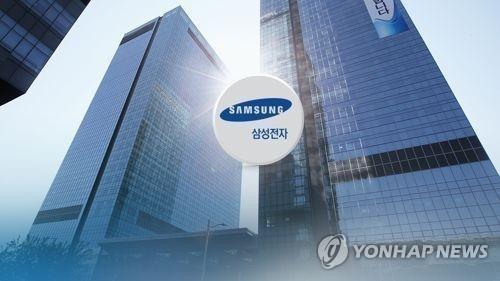