On Dec. 10, a consortium led by HHIH was picked as the preferred bidder for the 35.4 percent stake in Doosan Infracore held by South Korean power plant builder Doosan Heavy.

The consortium inked an initial deal for the acquisition on Dec. 23. 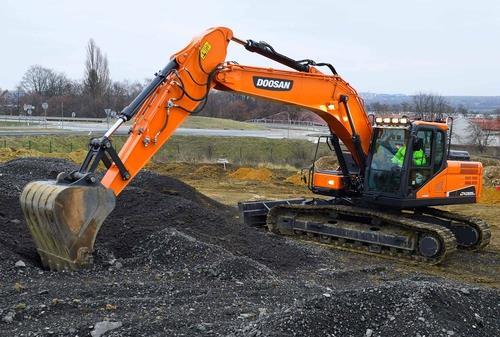