SEOUL, Feb. 6 (Yonhap) -- Only 26 percent of the population in North Korea were presumed to have access to electricity in 2019, a recent estimation by the U.S. Central Intelligence Agency (CIA) showed Saturday.

According to its updated World Factbook, the estimate for access to electric power in the North's urban areas and provincial regions came to 36 percent and 11 percent, respectively.

The impoverished state has been suffering from chronic power shortages due to international sanctions over its nuclear and ballistic missile programs.

The CIA noted that power outputs have stagnated for years at a fraction of pre-1990 levels. The report estimates the North's population at 25.8 million.

As of the end of 2016, the country's annual electricity production was estimated at 16.57 billion kilowatt-hours, with the consumption likely to have reached 13.89 billion kWh.

North Korea depended on thermal power for 45 percent of its energy and hydroelectric power for 55 percent. The dependency rate for nuclear power plants and renewable energy stood at zero, according to the data. 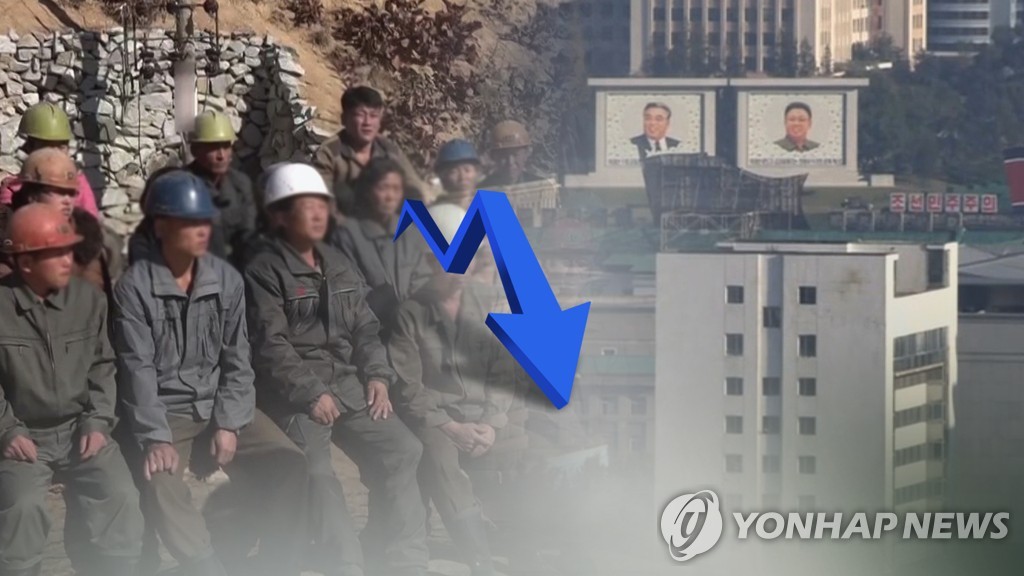 Only a quarter of N. Koreans presumed to have access to electricity: CIA

Only a quarter of N. Koreans presumed to have access to electricity: CIA