The movie, starring Song Joong-ki and Kim Tae-ri, made it to the top with 525 points as of Saturday, according to FlixPatrol, which compiles video on demand and streaming data.

It placed first in South Korea and 15 other nations, including Belgium, France and Malaysia.

Set in 2092, "Space Sweepers" features the crew of The Victory, a space debris collector ship.

As South Korea's first big-budget space adventure, it was supposed to hit cinemas last summer. With its big screen debut delayed due to the COVID-19 pandemic, it was unveiled through Netflix on Feb. 5. 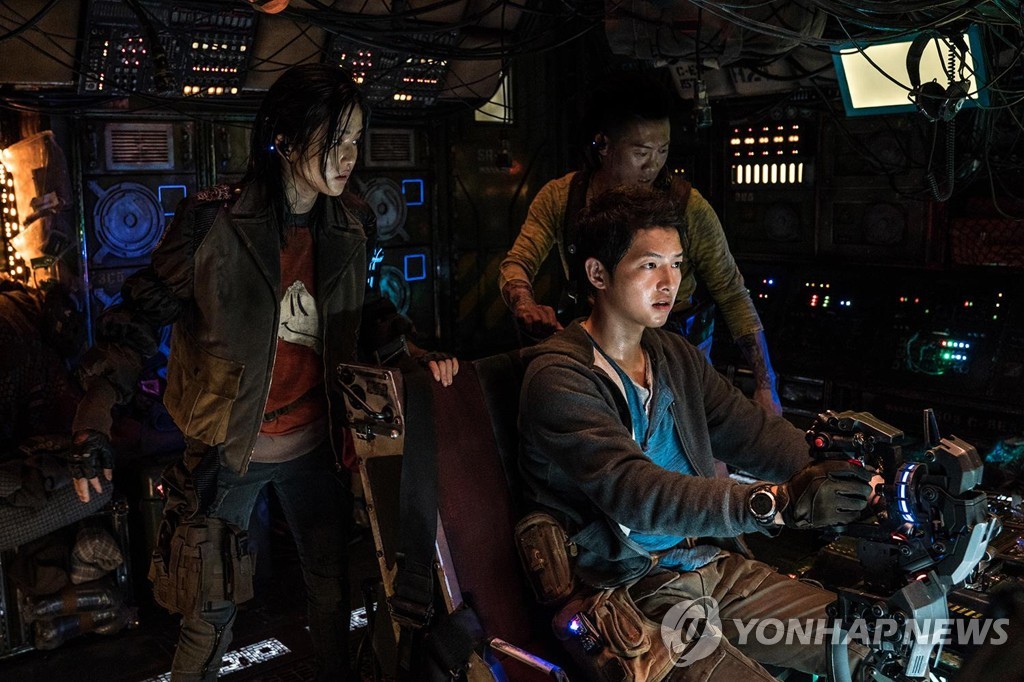