SEOUL, Feb. 11 (Yonhap) -- Samsung Electronics Co. is releasing new budget smartphones in the global market to boost sales, as the South Korean tech giant eyes fending off challenges against its rivals amid the pandemic.

The A12 boasts a 6.5-inch display and packs a 5,000mAh battery. It has 3GB RAM with 32GB internal storage that also supports a microSD slot. 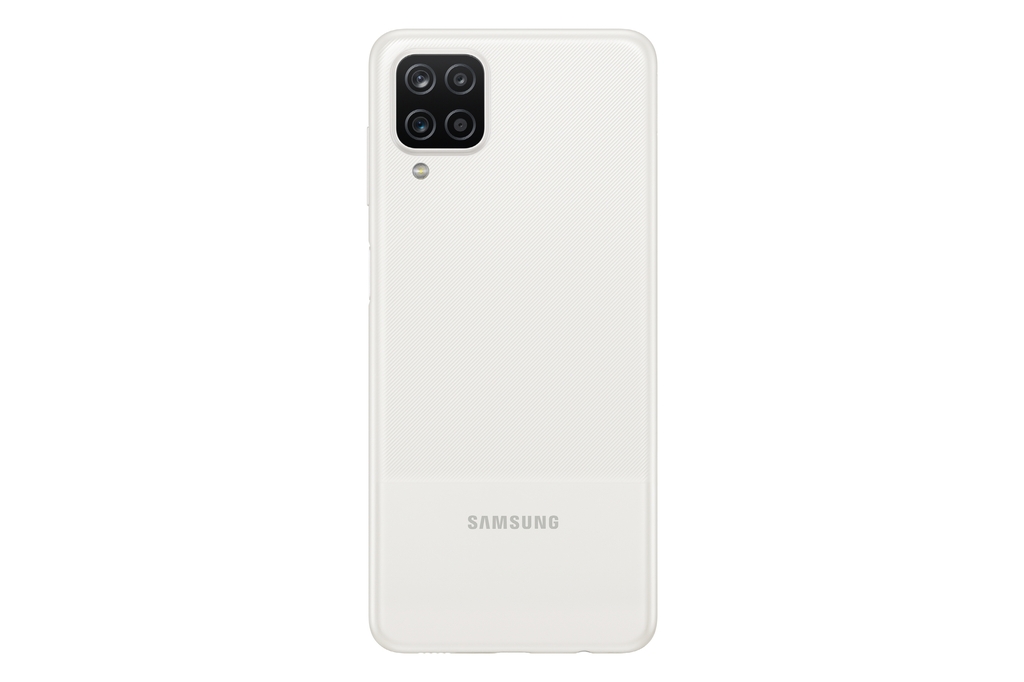 The M02 has a dual rear-camera setup that sports a 13MP main camera and a 2MP macro sensor. It also has a 5MP camera on the front.

In Vietnam, Samsung introduced the M12 that is based on the A12. The latest device has the same camera settings as the A12 but boasts a larger battery of 6,000mAh.

It also offers more memory options with up to 6GB RAM and 128GB built-in storage. 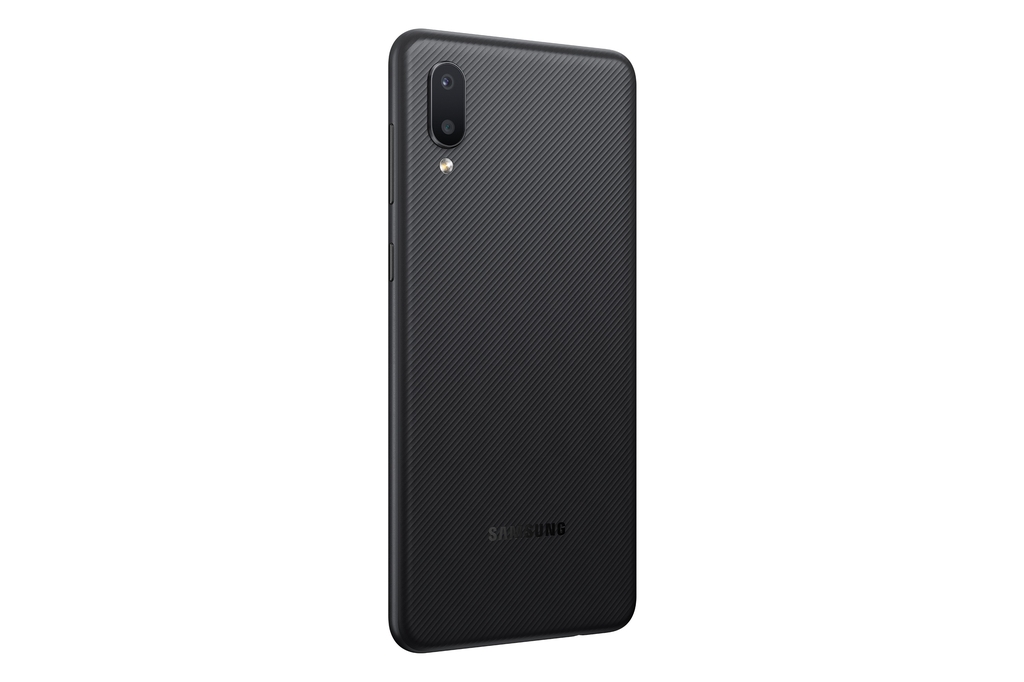 When it comes to fourth-quarter sales, Samsung was outperformed by Apple Inc., which posted robust sales thanks to its new 5G smartphone, the iPhone 12.