The Changwon District Court, about 400 kilometers southeast of Seoul, recently sentenced the three Philippine nationals to three to five years in prison for violating the Narcotics Control Act.

The court also handed down prison terms ranging from one to 2 1/2 years, suspended for two to four years, to three other Filipinos on the same charge.

The six were indicted for smuggling 175.9 million won (US$157,000) worth of narcotics, including methamphetamine and ecstasy, into the country on airplanes from March to August of last year.

The drugs were then delivered to a supermarket near their residence and distributed to different regions, sometimes hidden in cigarette boxes.

Some were found to have used the drugs themselves as well.

"Drug trafficking can lead to a spread of illicit drug use here and have a profound negative impact on our society," the court said, delivering the ruling. 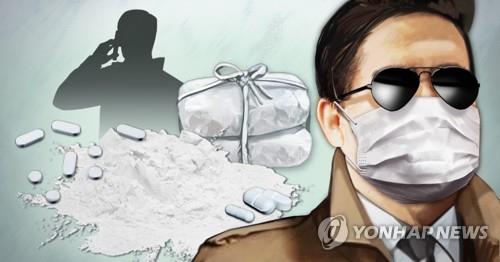