SEOUL, Feb. 8 (Yonhap) -- The Seoul metropolitan government will test pet cats and dogs for COVID-19 if they show symptoms, an official said Monday.

The new program will start the same day, several weeks after the country reported its first COVID-19 case involving a pet in a kitten in the southeastern city of Jinju.

Park Yoo-mi, a disease control official at the city government, said during a virtual press briefing that the tests will be conducted near the animal's home by a team of health workers, including a veterinarian.

Only cats and dogs exhibiting symptoms, such as fever, coughing, breathing difficulties and increased secretion from the eyes or nose, will be subject to the test, she said, adding that most pets have not shown symptoms.

If the pet tests positive, it will be required to quarantine at home for 14 days without being sent to an isolation facility because there is no evidence COVID-19 can be transmitted to humans from a pet, Park said.

If the pet's owners are unable to take care of it because they are hospitalized with COVID-19, have an underlying disease or at an advanced age, the animal will be taken for isolation at a city-run facility in western Seoul.

"Please keep your dogs at least 2 meters away from people and other pets when walking them, and strictly follow antivirus measures, such as wearing masks and washing hands," Park said. 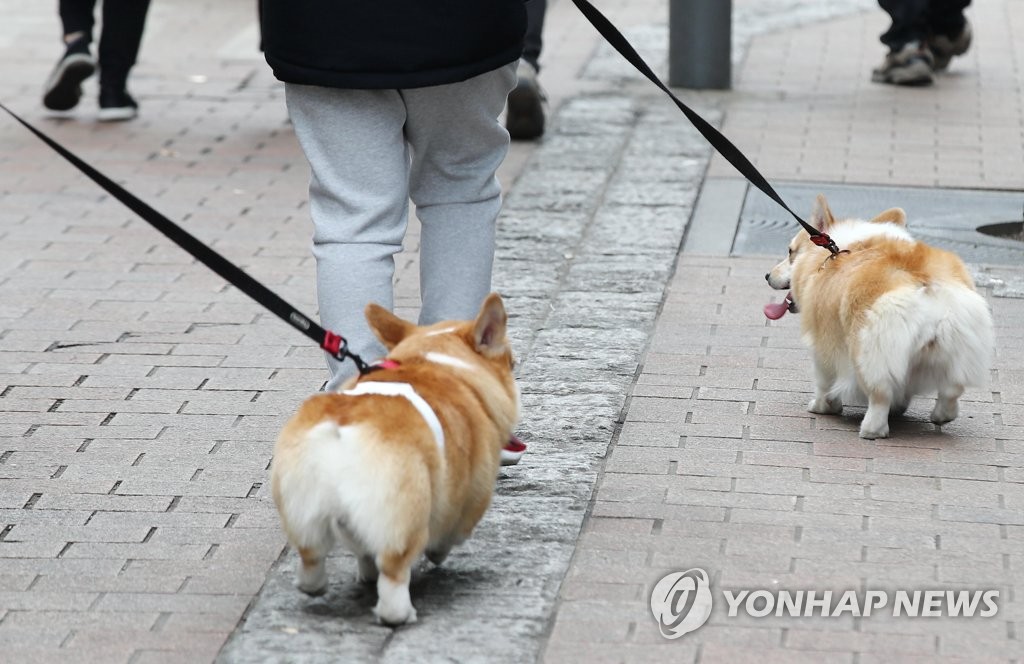