SEOUL, Feb. 12 (Yonhap) -- K-pop soloist Chungha, who has evolved from a member of a project girl group to an aspiring K-pop soloist, is set to drop her much-awaited debut full album next week.

Titled "Querencia," the album carries 21 songs, including title track "Bicycle," a R&B pop trap song that Chungha wrote the lyrics for, according to MNH Entertainment. The album will be released Monday.

In an interview held in April, Chungha explained that "Querencia" means "a place to rest and gain energy" in Spanish, saying she was drawn to the sound and meaning of the word and thought it was the perfect title for her album. 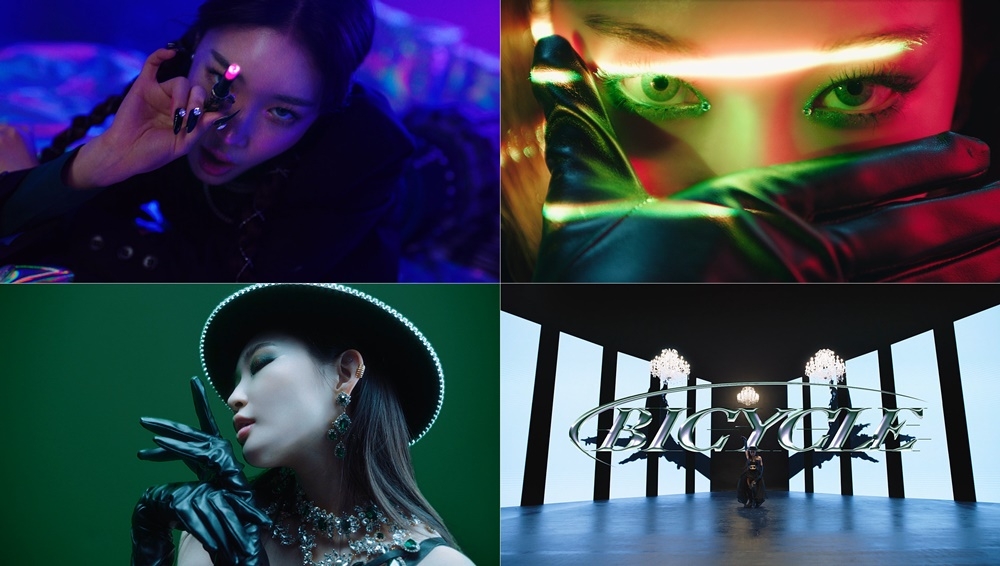 In addition to "Bicycle," the album carries Chungha's already released songs, such as "Play" featuring Korean rapper and producer Changmo and "Dream of You" featuring Moroccan Dutch DJ and record producer R3hab.

The album is also packed with new collaborations with artists from Korea and abroad. She worked with Korean singer-songwriter Baek Yerin and producer Cloud for "All Night Long" and with Puerto Rican rapper Guaynaa for "Demente."

Chungha debuted in 2016 as a member of project girl group I.O.I through a music survival show. After I.O.I's disbandment, she expanded her career as a solo artist and has had a string of hits that include "Why Don't You Know," "Roller Coaster" and "Snapping," carving out a presence as an A-list K-pop act.