SEOUL, Feb. 8 (Yonhap) -- The founder of South Korea's top mobile messenger operator Kakao Corp. said Monday that he will donate more than half of his wealth -- currently estimated to be more than 10 trillion won (US$8.9 billion).

"I have pledged to donate more than half of my assets to solve social issues throughout my life," Kim Beom-su said in a message sent to all of Kakao's employees. 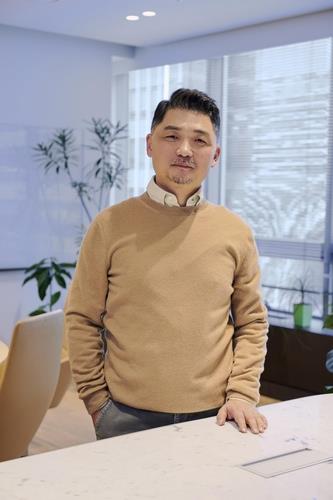 His assets are estimated to be over 10 trillion won, including 12.5 million shares of Kakao, valued at over 5.7 trillion won.

Kim plans to announce the official pledge, adding that details of the donation are currently under discussion.

"I aim to solve social issues and help people that Kakao has difficulty in approaching," the entrepreneur said.

Kim is the founder and chairman of Kakao, which is the country's biggest messaging application installed on more than 90 percent of the country's smartphones. He is also a co-founder of NHN Entertainment, the former gaming subsidiary of search giant Naver Corp.

Kakao founder pledges to donate more than half of assets

Kakao founder pledges to donate more than half of assets