SEOUL, Feb. 9 (Yonhap) -- South Korea reported a slight rise in daily coronavirus cases on Tuesday as new clusters of infection continued to emerge, with health authorities being on high alert ahead of the Lunar New Year holiday.

The country added 303 more COVID-19 cases in the past 24 hours, including 273 local infections, raising the total caseload to 81,487, the Korea Disease Control and Prevention Agency (KDCA) said. 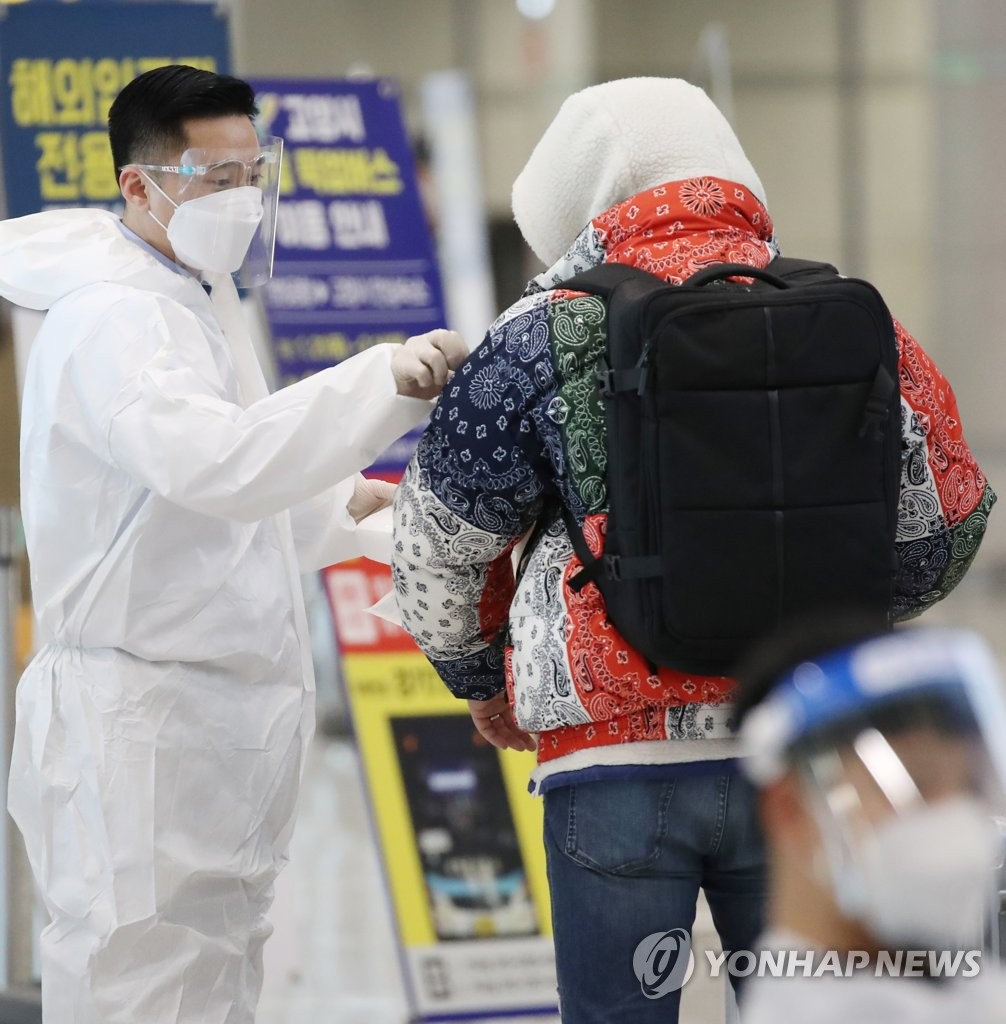 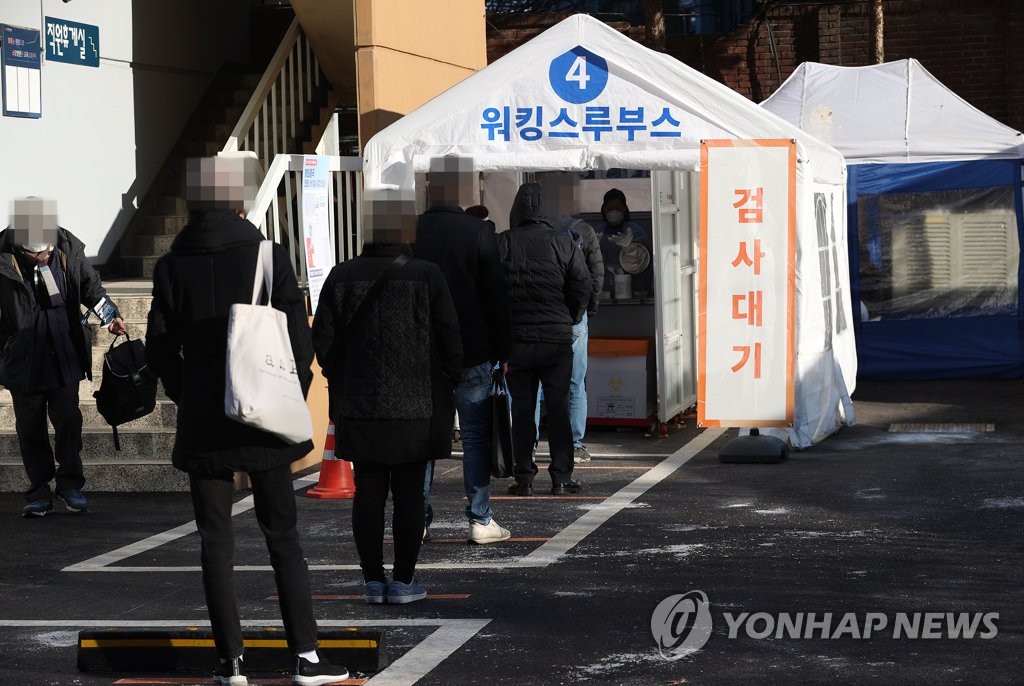 South Korea has so far identified 54 cases of COVID-19 variants, known to be much more contagious.