Under the deal with CITIC HIC Kaicheng Intelligence Equipment Co., DMI will work together to establish sales networks in China and other countries, the company said.

The two companies plan to release a prototype of hydrogen fuel cell-propelled robots in the first half of the year and to start commercial production within this year. 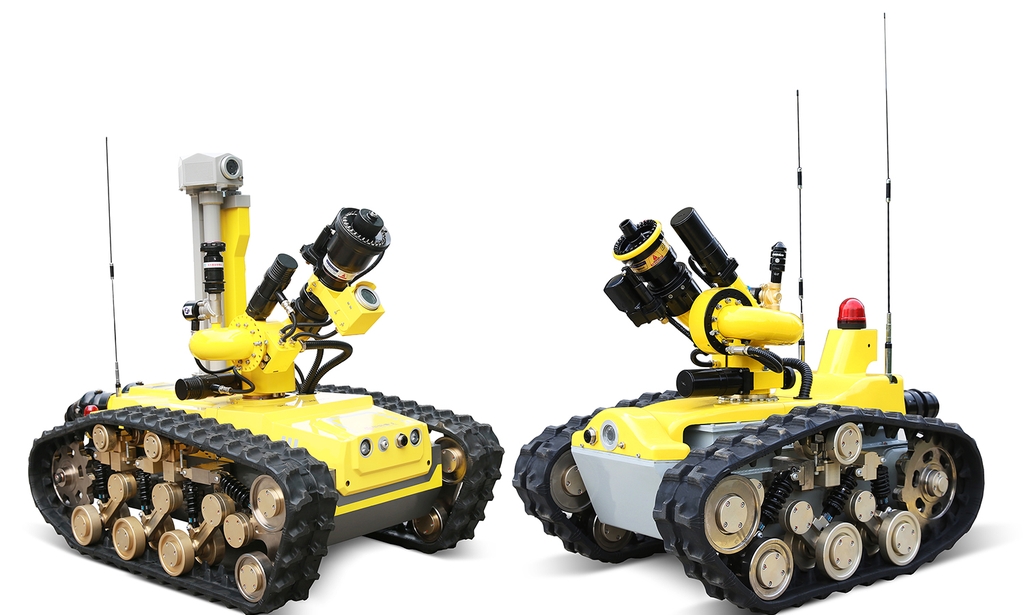 The Chinese firefighting robot market grew to 600 billion won (US$537 million) last year, with demand for the robots estimated to reach up to 5000 units annually, the company said.

DMI, an unlisted unit of Doosan Corp., the holding company of Doosan Group, has been committed to developing hydrogen fuel cell-fueled drones in cooperation with the state-run Korea Electric Power Corp. (KEPCO) and a local shipbuilding and marine ICT provider, Marineworks.