"Minari" depicts first-generation immigrants from Korea pursuing their own American dream on an Arkansas farm from the point of view of a 7-year-old boy named David (Alan Kim) and his parents, Jacob (Steven Yeun) and Monica (Han Yeri). The family's life faces changes after the boy's grandmother, Soon-ja (Youn), arrives in the United States from Korea.

It is the 73-year old actress' 21st title in the ongoing award season in the run-up to the Oscars, with other titles including one from the Los Angeles Film Critics Association.

She is considered a leading contender for the Oscars' best actress category and expected to become the first South Korean actor or actress to get the nod from the world's most coveted film awards. This year's Academy Awards will be held on April 25.

"Minari" has become one of the most critically acclaimed movies of the Oscar circuit, bagging a total of 61 titles, including the jury and audience awards at the Sundance Film Festival early last year.

The film is also eying more honors in the upcoming awards, as it has been nominated in three categories including best ensemble at the Screen Actors Guild Awards slated for April 4. 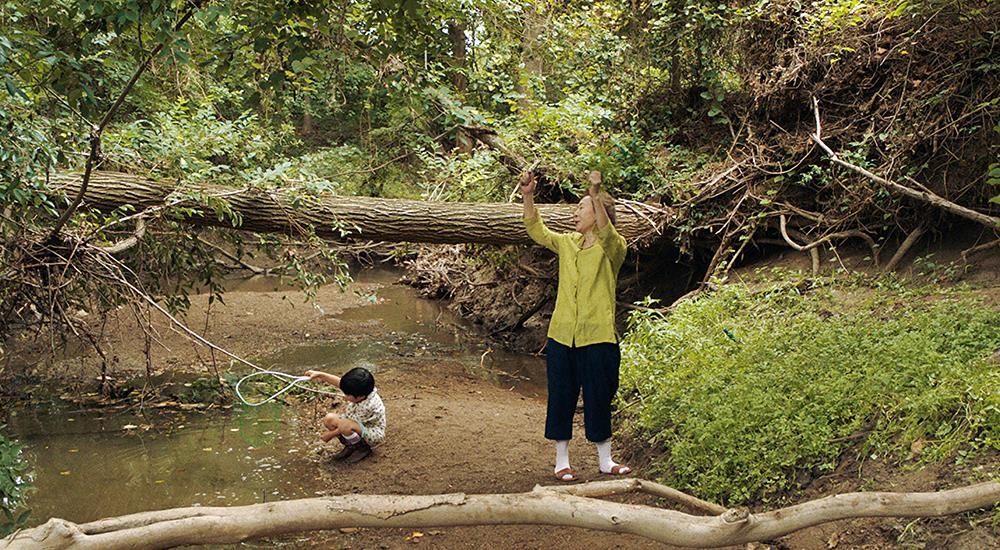