SEOUL, Feb. 9 (Yonhap) -- The unification ministry on Tuesday expressed hope for the early reopening of a now-shuttered industrial complex in North Korea's border town of Kaesong as it marks the fifth anniversary of its closure amid chilled inter-Korean relations.

South Korea closed the Kaesong Industrial Complex in February 2016 in retaliation against the North's nuclear and missile provocations. The Kaesong complex had been considered one of the most tangible symbols of inter-Korean reconciliation.

"The government has made efforts to create an environment for the reopening of the Kaesong complex but there have been difficulties to produce actual results," Lee Jong-joo, the ministry's spokesperson, said. 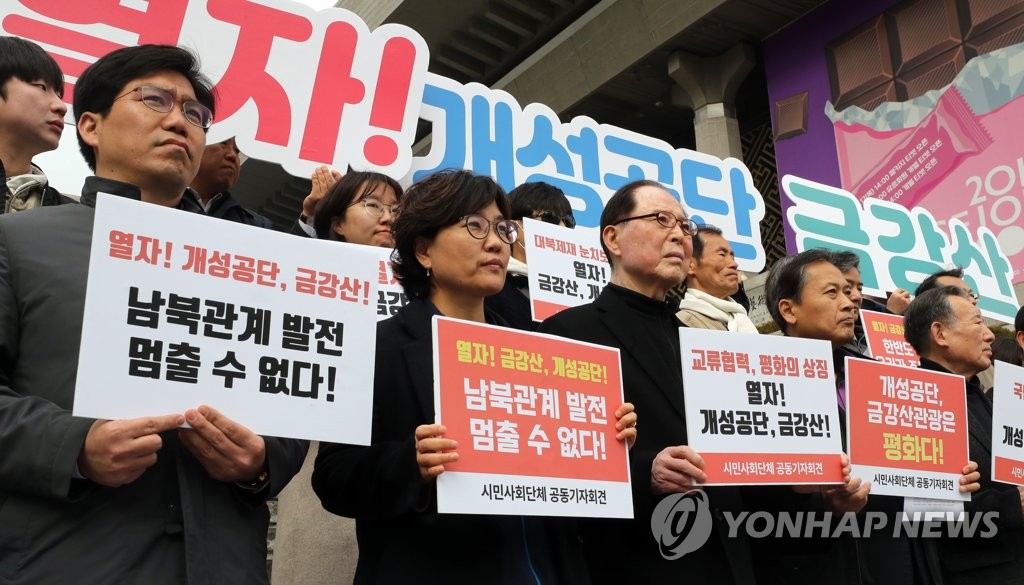