SEOUL, Feb. 13 (Yonhap) -- In a country where enlisting in the military for two years is mandatory for all able-bodied men, the rule has long been an unavoidable hurdle for singers and actors in their 20s who are flourishing in their career heyday.

In that sense, having completed the two-year service can be an advantage for entertainers who are now eligible to plan long-term career goals. In the music industry, some major K-pop acts are set to return to the stage after members have successfully served their duties.

SHINee's return from a yearslong hiatus is one event that fans are looking forward to. The boy band, which released its most recent studio album in 2018, is set to drop its seventh studio album "Don't Call Me" on Feb. 22.

The nine-track album, featuring the title track "Don't Call Me," is a hip-hop leaning dance track that is sung from the perspective of someone who has been betrayed by a lover, according to the band's agency SM Entertainment. 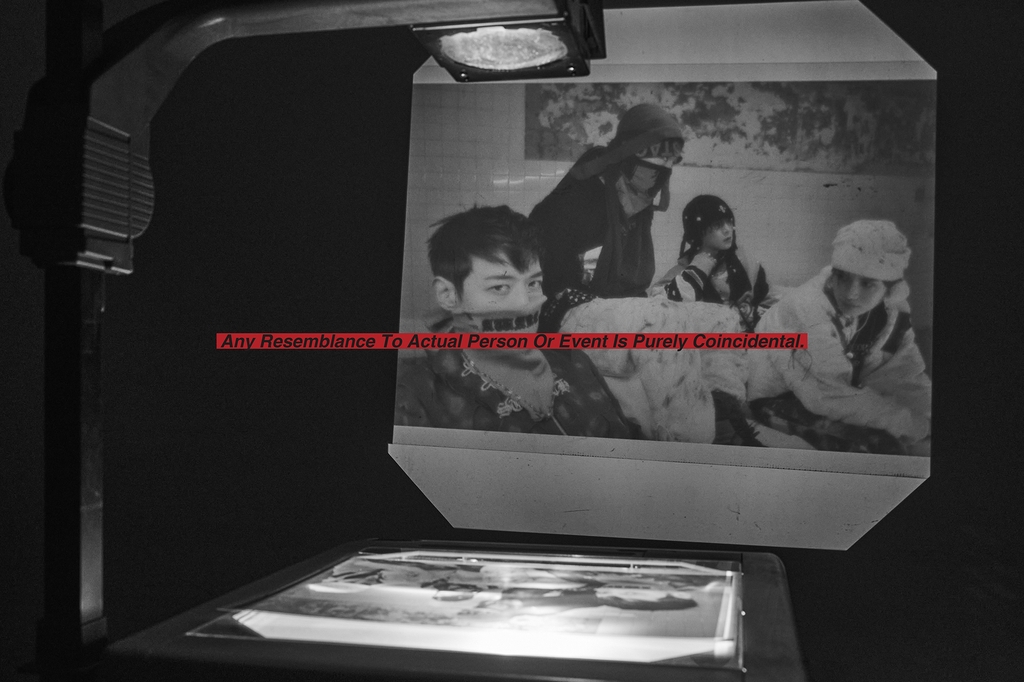 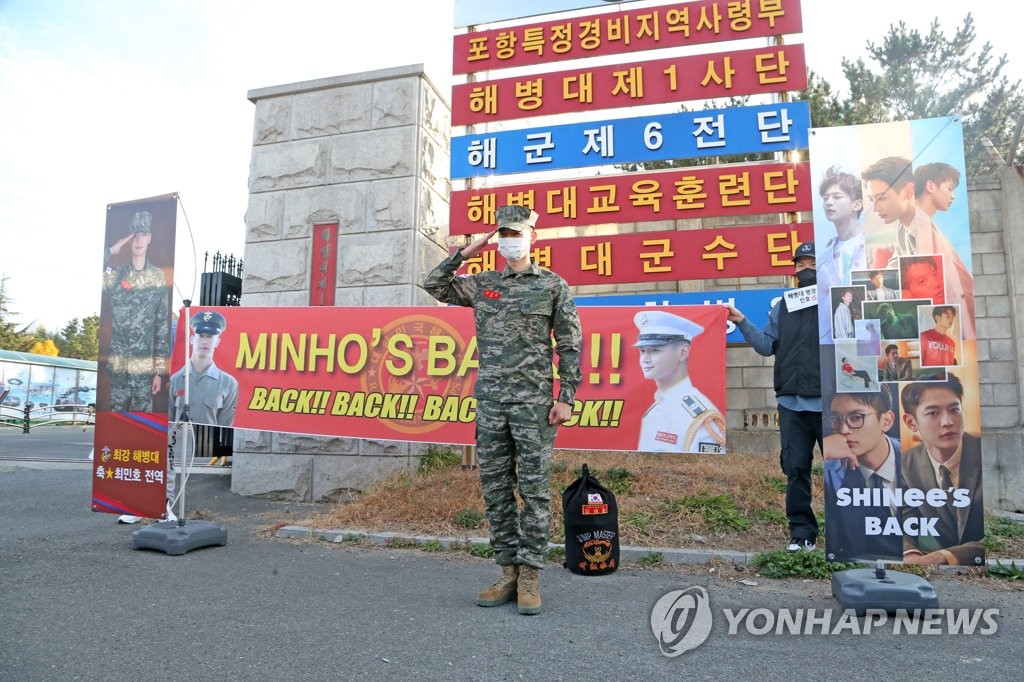 The new album comes after members Onew, Key and Minho were discharged from the military in July, September and November, respectively. The act's youngest member Taemin has not enlisted yet but has remained active by releasing solo material and taking part in the project boy band Super M.

After SM Entertainment made public SHINee's comeback in a yearend concert, the group has been prepping for the return. In January, the group held a livestreamed broadcast "The Ringtone: SHINee is Back," where members revealed "Marry You," one of the nine tracks on the upcoming album.

2PM is another act that is gearing up for a long-awaited comeback. The multinational boy band consisting of Korean and Thai members had ruled the charts with hit songs like "10 out of 10," "Heartbeat" and "Again & Again" but has been inactive since 2017 as members enlisted.

Four of the group's five Korean members -- Taecyeon, Jun K., Wooyoung and Chansung -- have been discharged from their mandatory services while Junho is scheduled to complete his service in March.

The six-piece group has been getting ready to make a comeback, appearing on the self-branded web series "Wild Six." Wooyoung and Chansung recently appeared on the popular variety show on MBC "I Live Alone" in an episode where the two talked about their long hiatus and returning with new music.

Wooyoung noted how the group has been inactive for nearly five years saying, "The stage is everything for a singer," showing how he misses being on stage with his band mates. In "Wild Six," the members also asked fans to look forward to 2021, hinting they will be much more active this year. In a recent livestream with fans, member Yang Yo-seob mentioned how the group has been preparing for a comeback even before members joined the Army, saying the group will make a comeback "in the near future, (possibly) this year."

The group, which started out as a six-piece act named Beast, had gained popularity with hit songs like "Fiction" and "Good Luck." Due to conflicts with its former agency, the group renamed itself "Highlight" in 2017 and has since turned into a quartet.

All four members of the group have completed their military services as of December, with the members each appearing in various TV shows and musicals. Their most recent album was "Outro" released in November 2018. 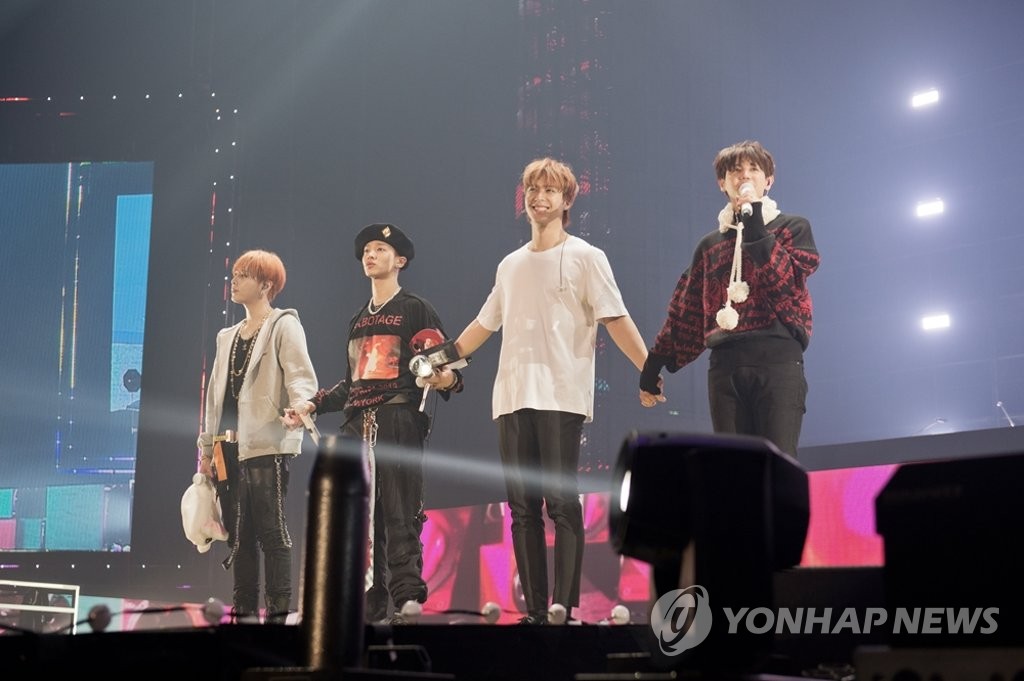 In South Korea, a country that faces North Korea across a heavily fortified border, all able-bodied men between the ages of 18 and 28 must serve in the military for about two years.

In December, the National Assembly passed the revised Military Service Act to allow popular culture artists to postpone their mandatory service if there is a recommendation from the culture minister. The revised law is set to take effect in June.

Until now, military service exemptions or deferrals were given only to international award-winning athletes and classical musicians for their roles in elevating the country's reputation overseas.