Bands like Galaxy Express, No Brain, Jambinai and Crying Nut are among those included in the lineup for an online benefit concert held as part of the #saveourstages campaign, according to the organizer C.O.D.E. Names of additional bands will be announced later.

The bands will be performing at five live music halls in the Hongdae area in western Seoul, such as Rolling Hall, which have long provided stages for indie bands here. The gigs will run for eight days between March 8 and 14.

C.O.D.E, which is hosting the campaign without pay, said the money raised through ticket sales and donations will be used to pay music hall rental fees and compensate artists and staff. The remaining amount will be used for the local indie scene.

The organization said anyone is free to take part in the event as a sponsor, artist or volunteer and that more information is available at the official website for the #saveourstages campaign.

The campaign is a local version of the campaign hosted by NIVA, or the National Independent Venue Association, in the United States. Some US$15 billion was raised through the campaign that called for donations and support for live music halls.

Live music venues in South Korea have taken a hit from the pandemic as gigs were postponed or canceled to prevent virus infections. Some venues that had decades of history were forced to close down due to mounting losses, with venue operators calling for the government to roll out effective countermeasures.

On Tuesday, the country added 303 more COVID-19 cases, including 273 local infections, raising the total caseload to 81,487, according to the Korea Disease Control and Prevention Agency. The greater Seoul area remains under strict social distancing measures that ban restaurants from having dine-in customers after 9 p.m. and gatherings of five or more people. 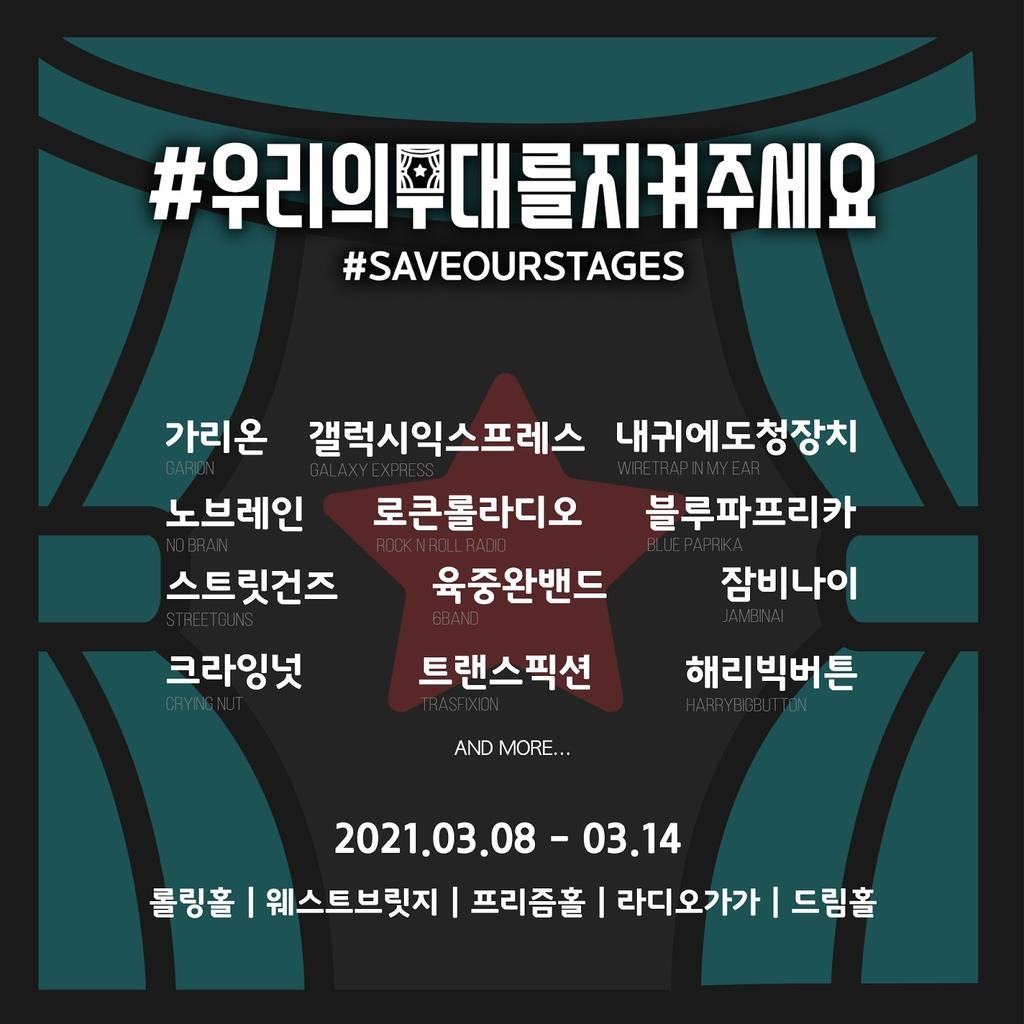 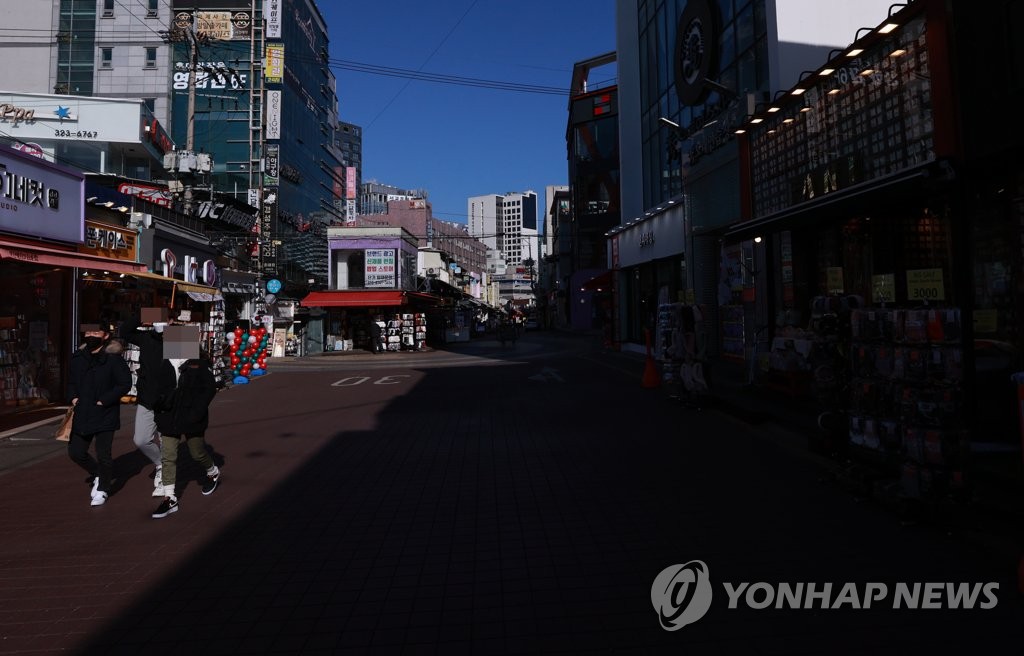 Some 70 indie bands to take part in #saveourstages campaign in S. Korea

Some 70 indie bands to take part in #saveourstages campaign in S. Korea