SEOUL, Feb. 9 (Yonhap) -- Having spent the past decade or so as a coach, Hong Won-ki is now running his first spring training for the Kiwoom Heroes as their manager.

Old habits die hard, and eight days into his first Korea Baseball Organization (KBO) camp as skipper, Hong said Tuesday he still has to remind himself from time to time that he's in charge of the big picture.

Hong, former fielding coach and bench coach for the Heroes, said he usually kept busy on the field at previous camps, constantly moving around and talking to players and other coaches. But now as manager, he has to take a step back and see the forest, while delegating teaching responsibilities to his coaching staff.

"When I was still coaching, I never really stayed still in one spot, and it's been a bit hard to keep quiet at times so far at this year's camp," Hong said before the start of Tuesday's practice at Gocheok Sky Dome in Seoul. 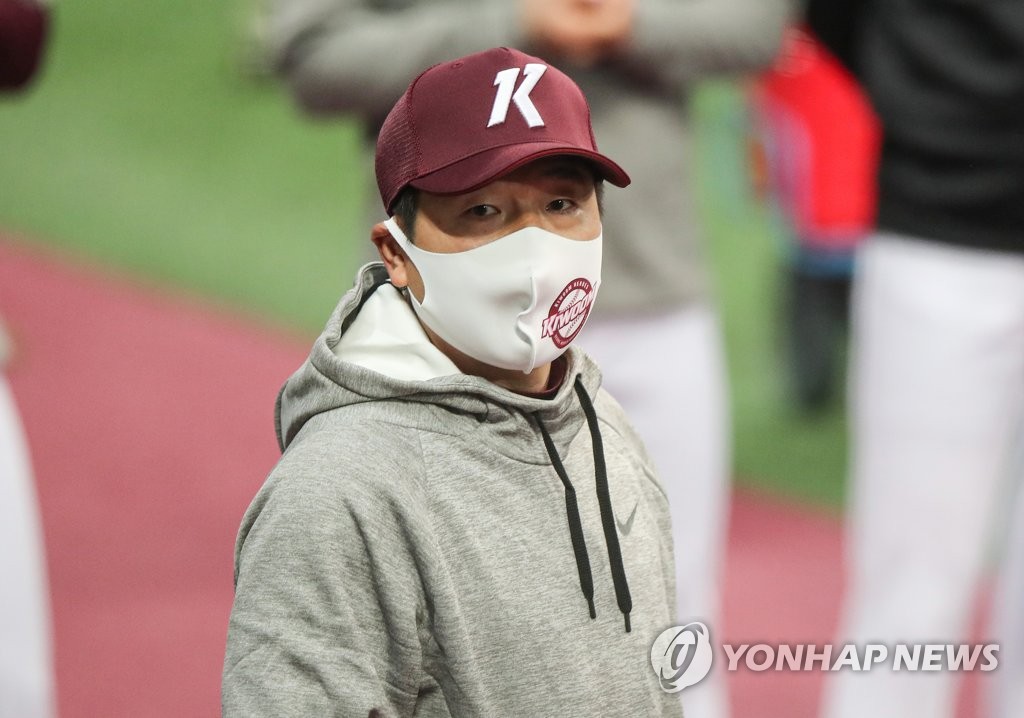 Hong got to scratch an itch on Monday, though. With the new fielding instructor Alvaro Espinoza not due to join the team until Wednesday and other coaches occupied, the Heroes needed someone to hit some fungoes to infielders.

The manager himself stepped up to the plate.

"I got to swing the fungo bat for a bit yesterday, and I didn't really have a choice," Hong said sheepishly. "Once Alvaro gets here, I'll try to figure out how I can help him."

Hong has plenty on his plate, especially with his pitching staff.

Former staff ace Choi Won-tae struggled to a 5.07 ERA and a 7-6 record last year, after two consecutive seasons of sub-4.00 ERA and a combined 24 wins in 2018-2019. He tweaked with his mechanics during last season and has decided to go back to his old ways. 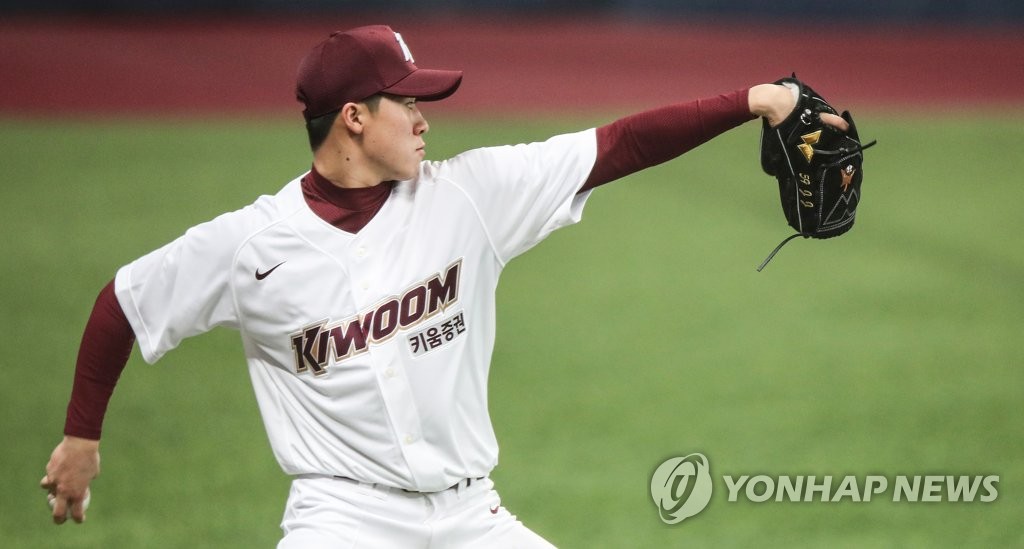 "I think ups and downs he had last year must have been a good learning experience for him," Hong said of the 24-year-old right-hander. "I think he was mindful of what happened last year when he laid out plans for 2021."

Hong isn't going to rush rookie fireballer Jang Jae-young into any set role just yet. The manager will allow the 18-year-old to slowly build up his pitch count and then take the mound in unofficial practice games ahead of the exhibition season, which starts on March 20.

"We're going to get him up to 50 pitches in the bullpen and see how he responds," Hong said. "And then we'll keep an eye on how he fares against professional hitters for the first time during practice games. And then we'll determine his role in our pitching staff."

Hong already has a new role for another young hard thrower, An Woo-jin. Now entering his fourth season, An flamed out as a starter earlier in his career and then reinvented himself as a dominant setup man who routinely touches 160 kilometers per hour (99.5 miles per hour) with the fastball.

Among position players, Hong would like to see veteran Seo Geon-chang re-establish himself as the team's everyday second baseman.

In the past two years, the 31-year-old spent more time as the designated hitter than as second baseman while battling through multiple injuries.

"I think he just never got into any rhythm last year," Hong said. "He is one of our franchise icons. It makes a huge difference for us whether he can be our regular second baseman or not. I hope he gets in as many innings there as he can." 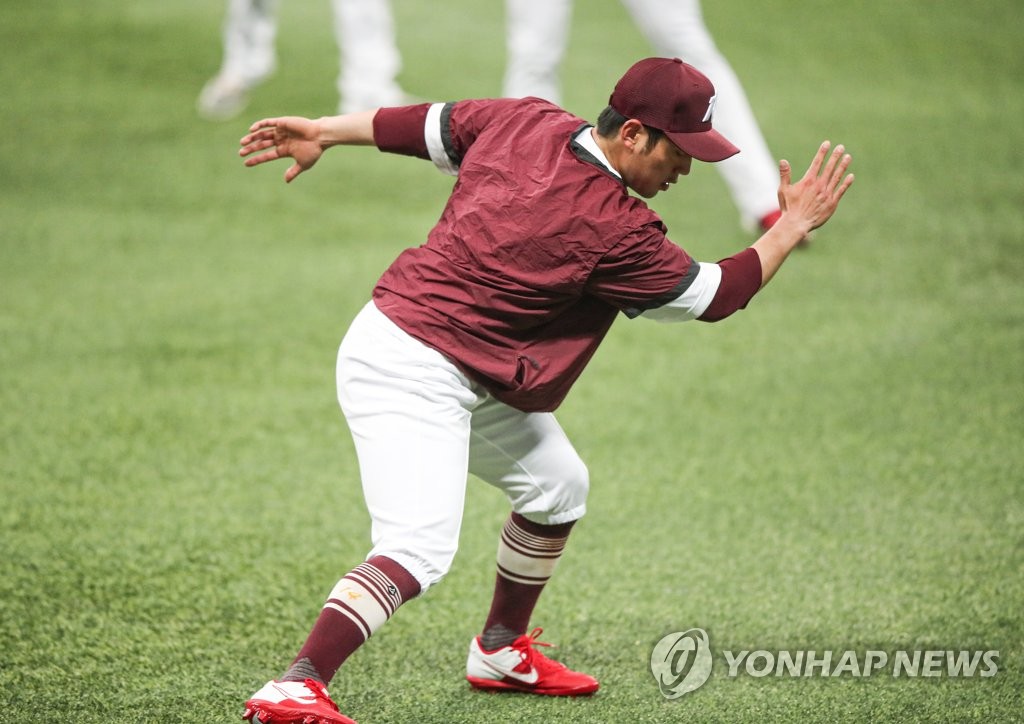